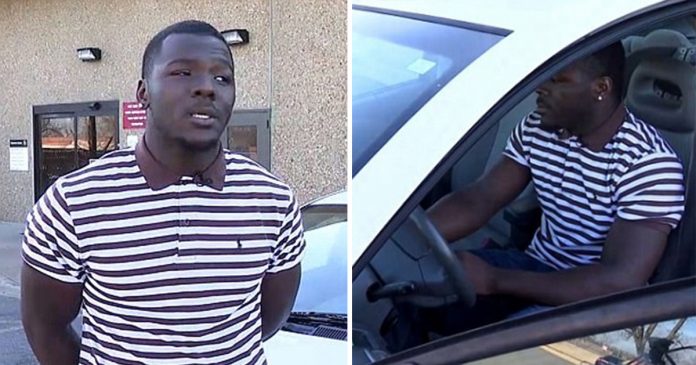 It has become a trend amongst the youth of today’s era to start a family much later in life as compared to the past generations. This is due to the rising costs of living because it will take them longer to save up and procure necessities such as a house and transportation, as well as have enough leftover for their living expenses.

21-year-old Trenton Lewis knew that he had to keep his job at UPS no matter what, in order to provide for himself and his daughter “[My job] got more important to me when I had my daughter,” Lewis told ABC 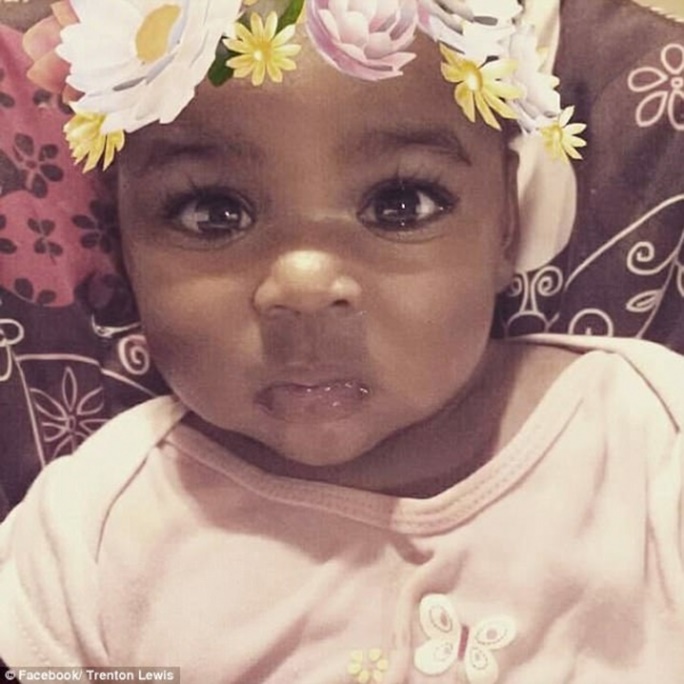 Lewis would wake up at midnight and walk for 3 hours to get to his job on time and ready for his 4 a.m. shift of loading trucks in Little Rock, Arkansas 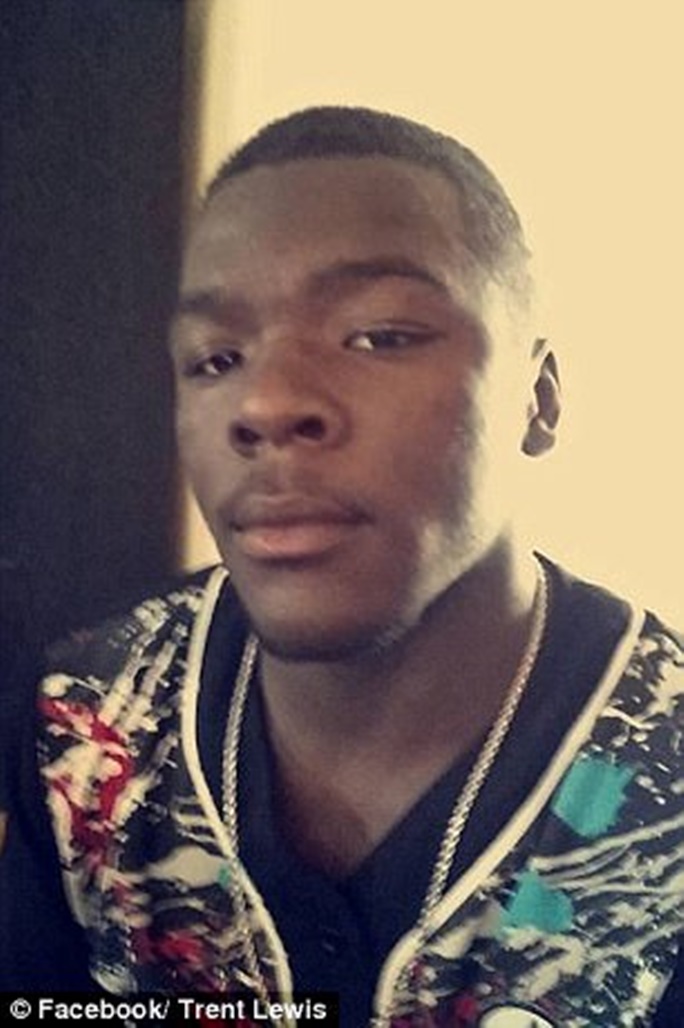 Although he did not tell any of his co-workers about his troubles, they knew what he was going through and decided to band together to get him a gift 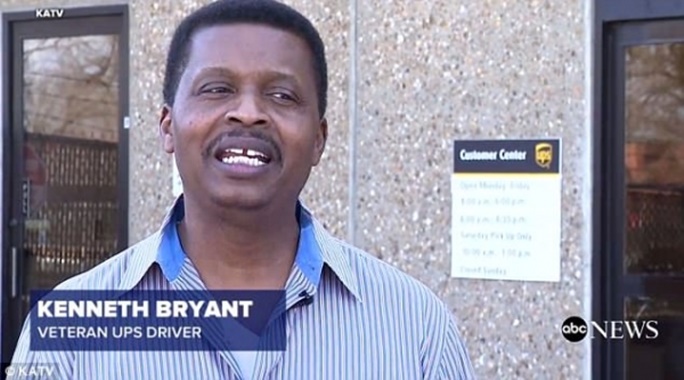 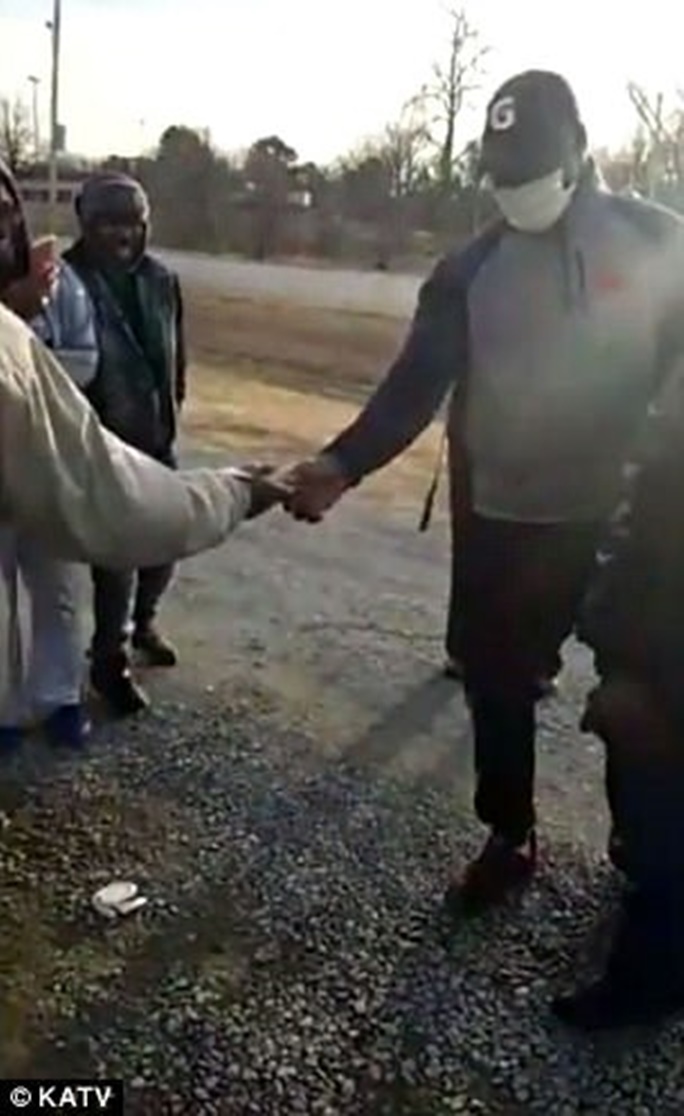 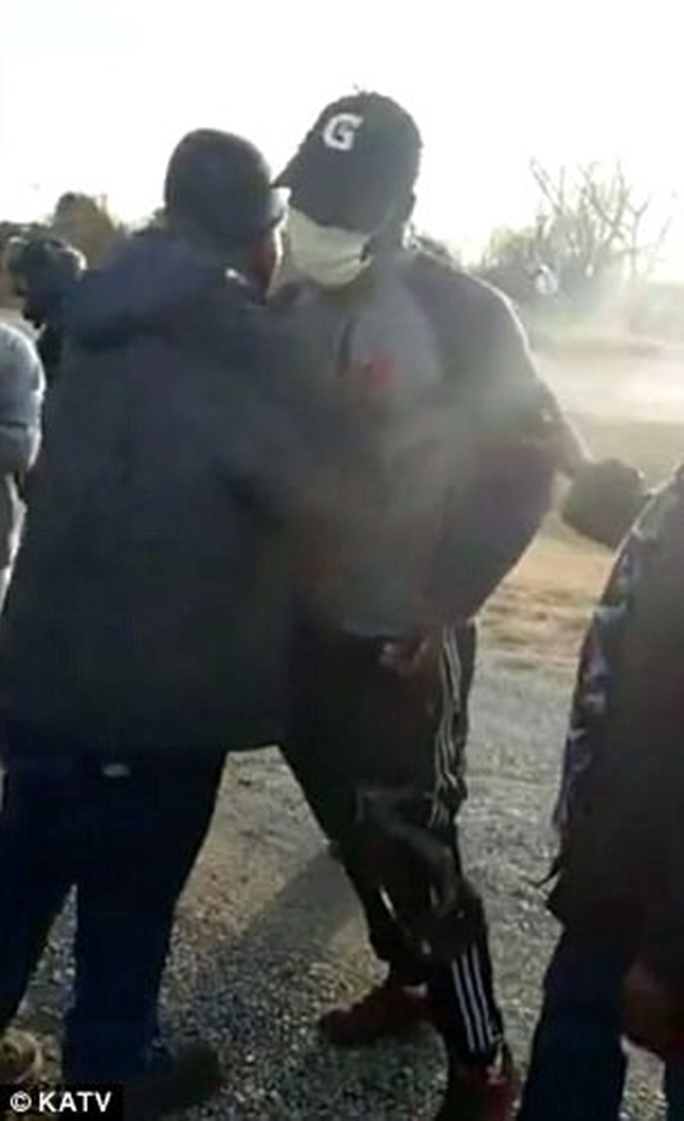 Now Lewis leaves for work at 3.30 a.m. which means he gets to spend more time with his daughter and he can give his legs a rest See how his co-workers surprised him with the amazing gift below:

Chilling footage of a boy nearly crushed to death by a...