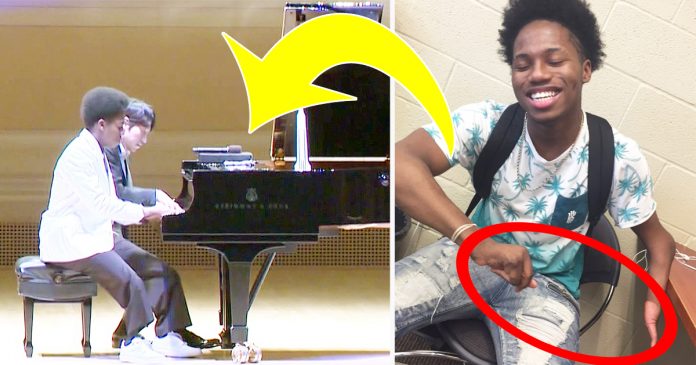 Humans have a tendency to take things for granted. We often focus on the things we don’t have and wish to acquire as well as compare ourselves to individuals who are better off than us. We do this without counting our blessings for the things we already own. 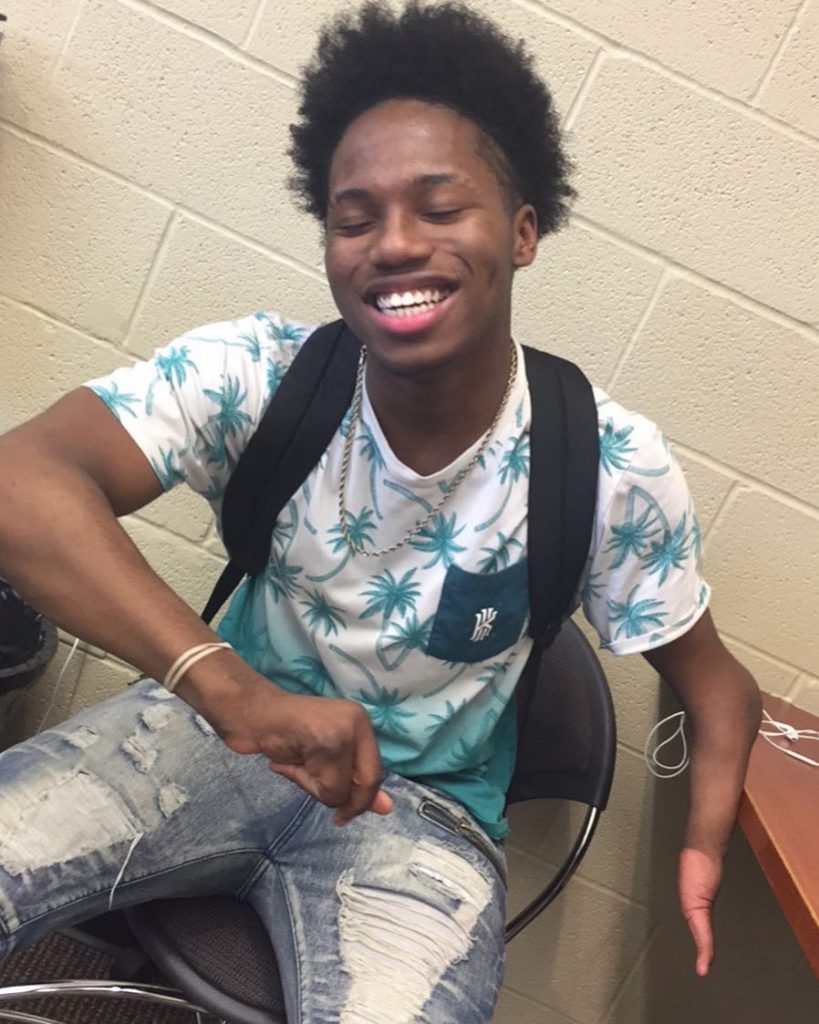 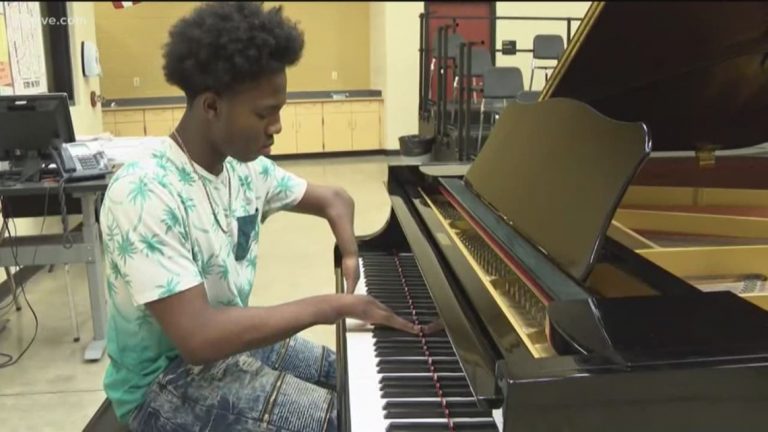 However, that did not stop him from pursuing his dream of playing on the piano and composing his own music 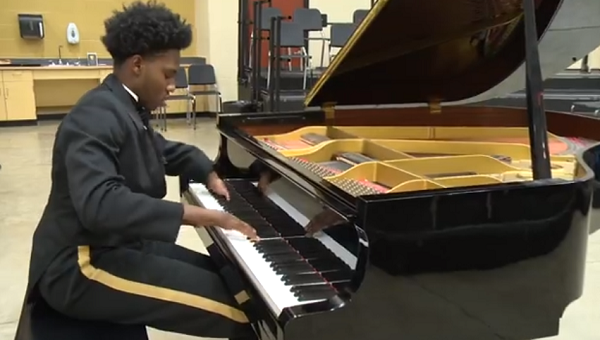 His perseverance, had work and talent led him to perform a song with the well-known musician Yiruma, at Carnegie Hall in New York 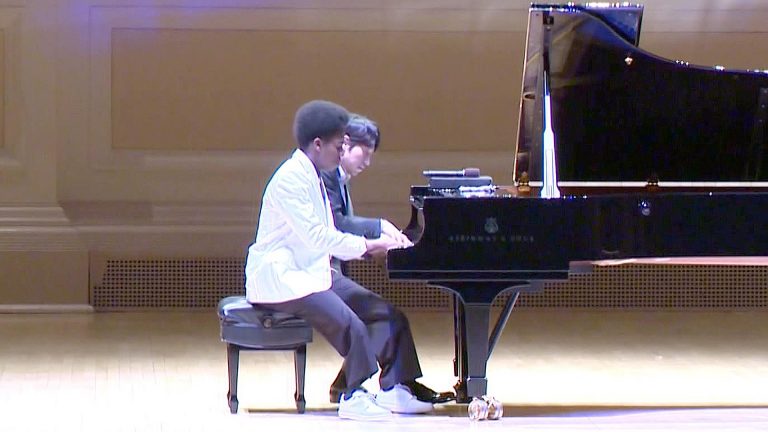 Watch him perform the song he composed called ‘Dreams are Forever’ below:

Unbelievable footage of rare phenomenon of sand flowing like a river...