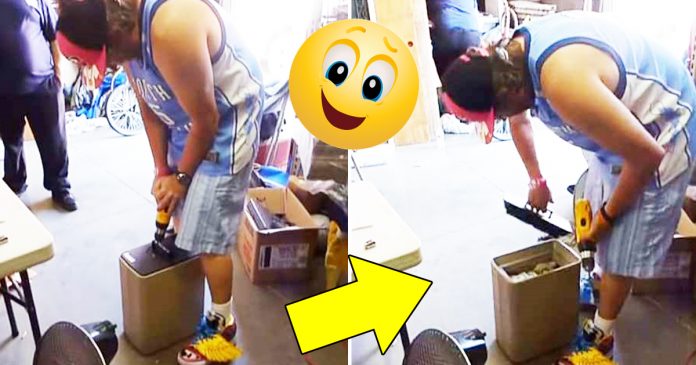 A safe, also known as a strongbox, it is a secure lockable box that is used to secure a person’s valuables such as money, jewelry and highly valuable objects. It is used to secure items from possibly theft or damage caused by fire.

An incident took place at J.Michael’s Auction which was selling a few storage units. A man David Michael De Haas bid for a storage unit and noticed a safe in the storage unit after he won the bid. Things got better after he opened up the safe.

After winning the bid at the auction which he was trying to prevent his rival from having it, the Californian man was very delighted to find that it contained a safe inside. Things got even better after he opened it. 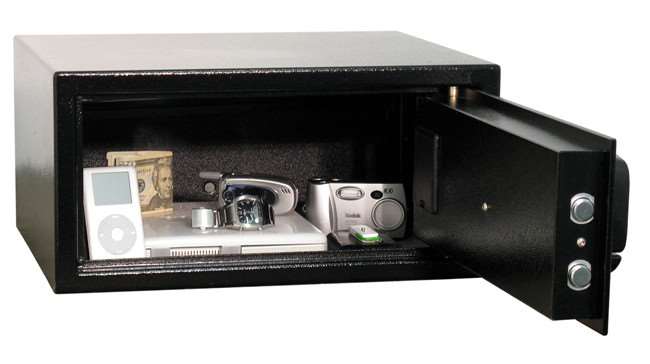 David Michael De Haas has won the auction and purchased the contents of the storage unit for $825, then he used a drill to open the safe. 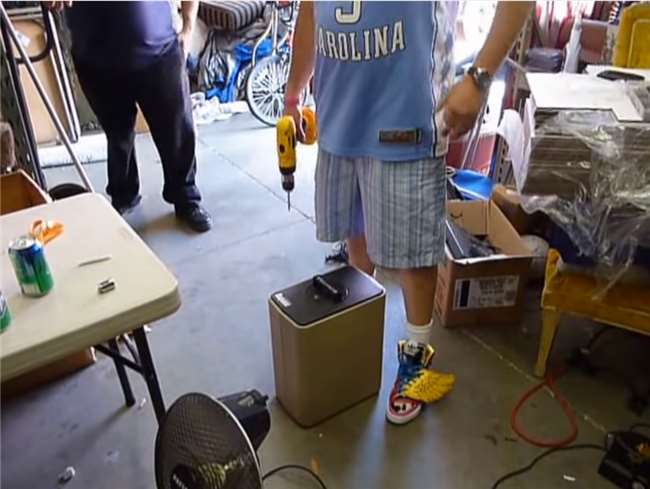 What he found left him completely ecstatic as he jumped for joy because in that safe was $26,000 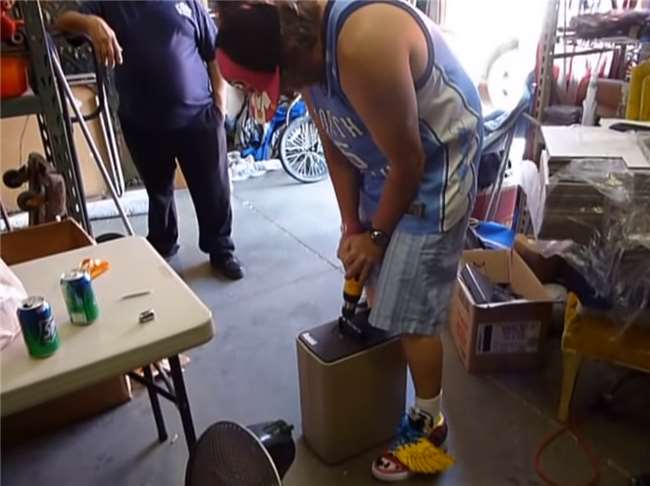 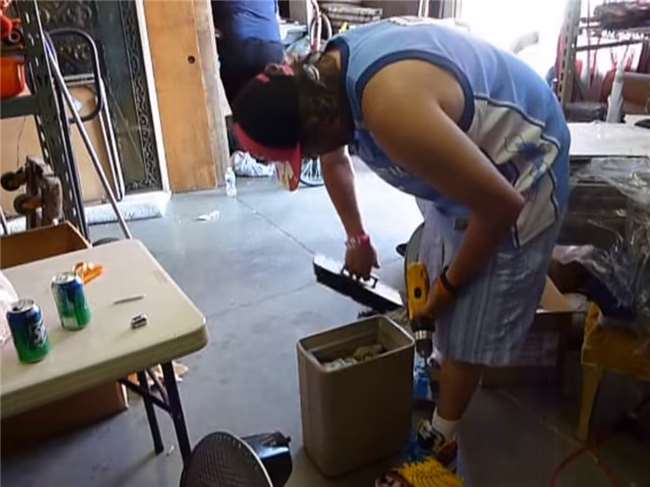 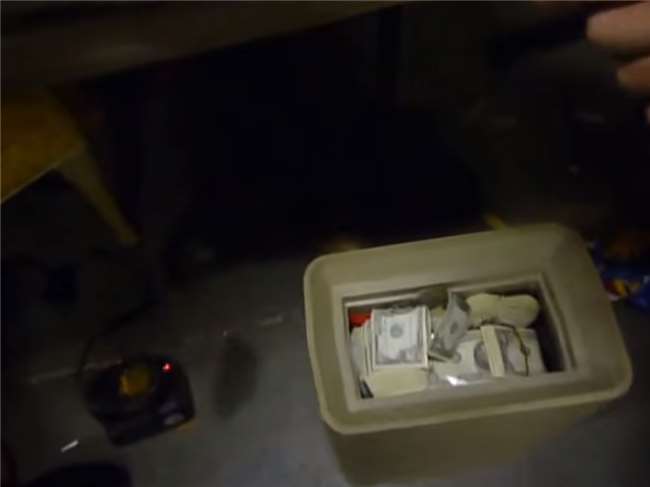 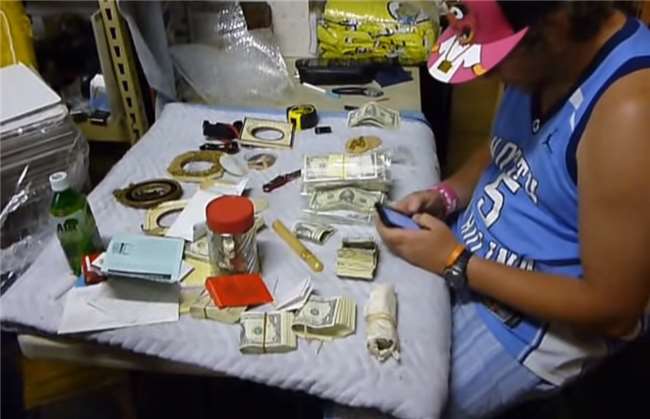 Witness the moment he opened the safe and saw what it was hiding in it in the video below:

13-year-old girl seems nervous on America’s Got Talent stage but as...