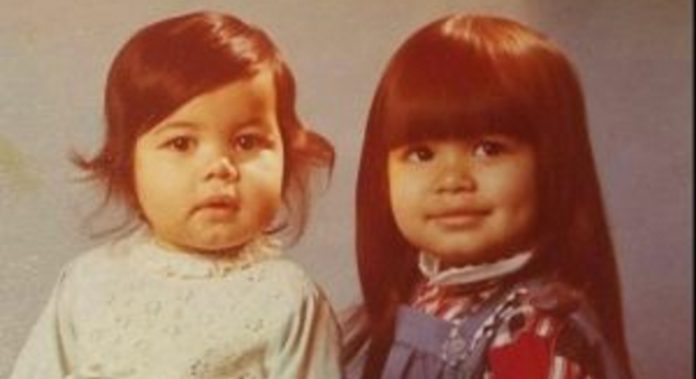 Lani is a proud mother of two beautiful girls but she had not been able to see her daughters for the last 40 years until recently.

Lani who is from Thailand met an officer of the U.S. Air Force when the man was stationed there during the Vietnam War. They soon fell in love with each other and the two married and moved to Ohio.

Lani then gave birth to their first child, a girl named Jeannie. Later, the couple moved to Oxford, England and had another baby girl there named Starla.

Unfortunately, the couple went through a crisis in their marriage and two years later, they divorced. 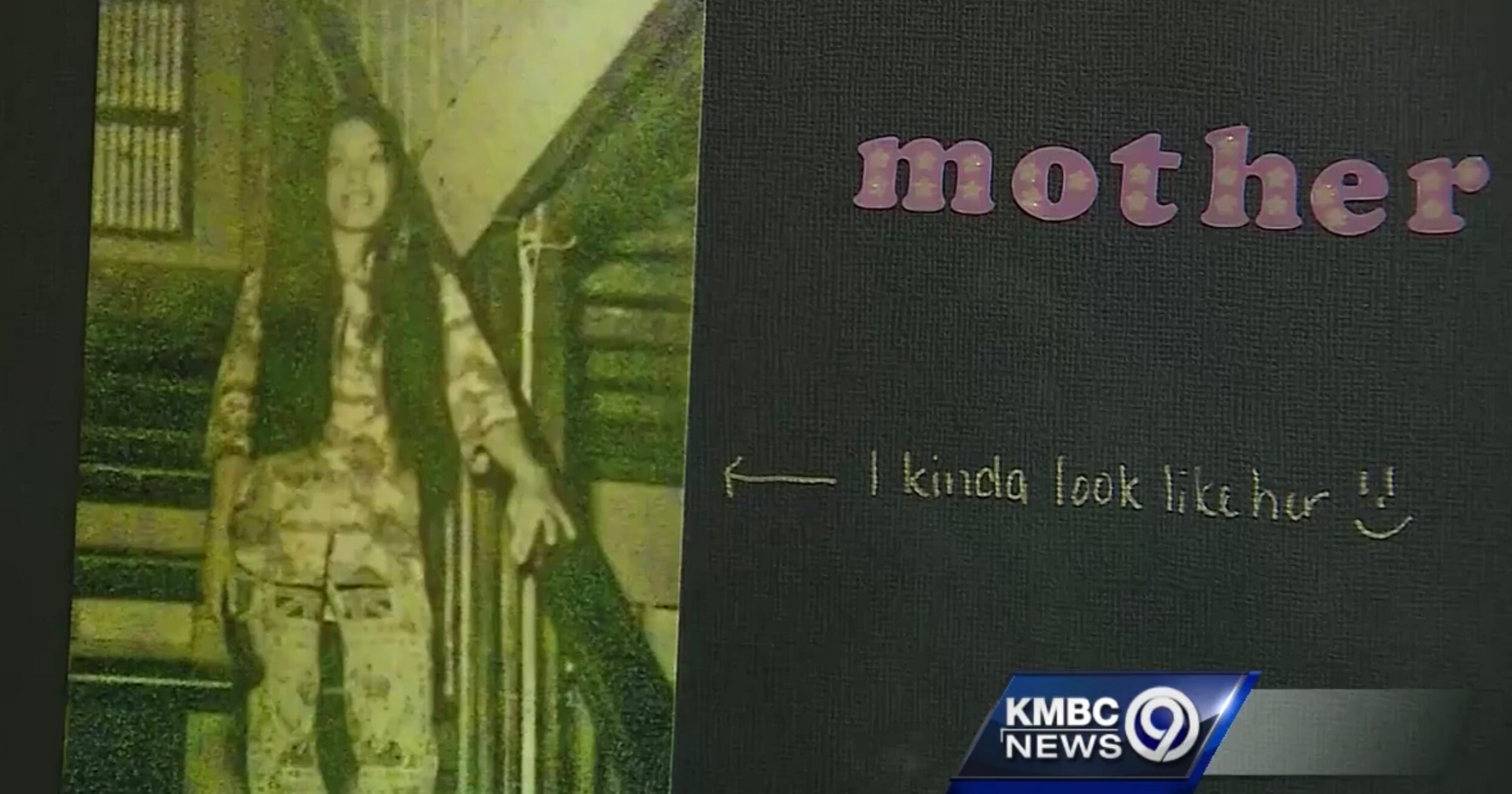 Jeannie and Starla were only three and two years old, respectively, when the couple divorced. It was tough for the girls to grow up without their mother

Starla recalled asking her father about Lani. “We asked our dad a lot about our mom, and he never spoke ill of our mom to us. He just said that she couldn’t speak English because she’s full-blooded Thai, and he said she thought since we were American and he was in the military, he could take better care of us and provide us a better life than she could,” says Starla.

The girls and Lani had spent forty years searching for each other but to no avail. Jeannie told ABC News: “When I sit back and I think of everything, I think he just tried to make it look like he helped. He was trying to protect us, or he was scared he was going to lose his baby girls. They always say there are three sides to the story. His side, her side and the truth.”

One day, Starla received an unexpected message on Facebook from a man named Mark Szarmach. Mark is Lani’s second husband and he was trying to help Lani find her daughters.

Due to misunderstanding from Lani’s thick Thai accent that ‘Jeannie’ became ‘Jenny’ and ‘Starla’ became ‘Stella’ and that her first husband’s name, John Thompson was so common, Mark had a hard time to find the girls.

Eventually, he found  John’s obituary and discovered the girls’ real names. Soon, he searched for the girls and he came across a Facebook account for a Jeannie Toomey.

Later, he was stunned to see an old picture on the Facebook account and soon ran to tell his wife about the discovery 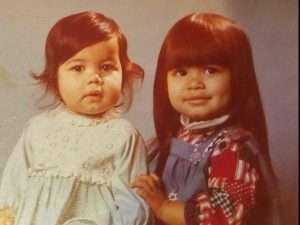 “I opened up an album and their baby picture popped up. I was in shock. I came running out of the bedroom and said, ‘Honey you’ve got to come see this.’ I showed her that picture and she just started bawling,” Mark says.

Finally, after 40 years of being separated from each other, Starla and Jeannie were reunited once again with their long-lost mother, Lani.

The reunion was heartbreaking but they were more than thankful that they had another chance to see their mother again.