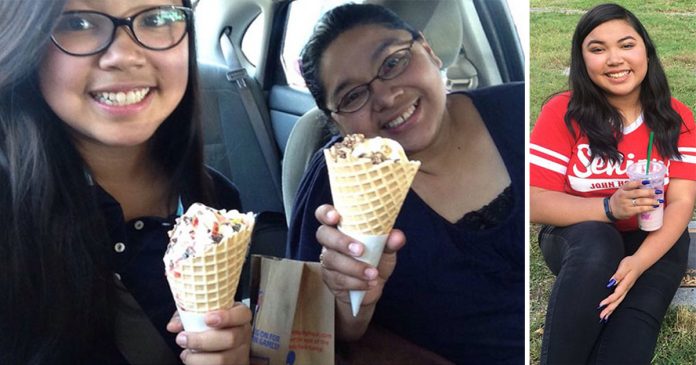 Some families have extensive and sometimes bizarre traditions that they do every year. This mother and daughter duo decided that they wanted to have something if that sort as well and so they settled on taking a selfie together biannually. The high school girl known by her Twitter handle @nanatat07, posted photos of her and her mother every 6 months for 4 years but it’s the last picture that has reduced everyone to tears.

Witness their evolution in the series of photos below and prepare yourself for the last photo, consider yourself warned! 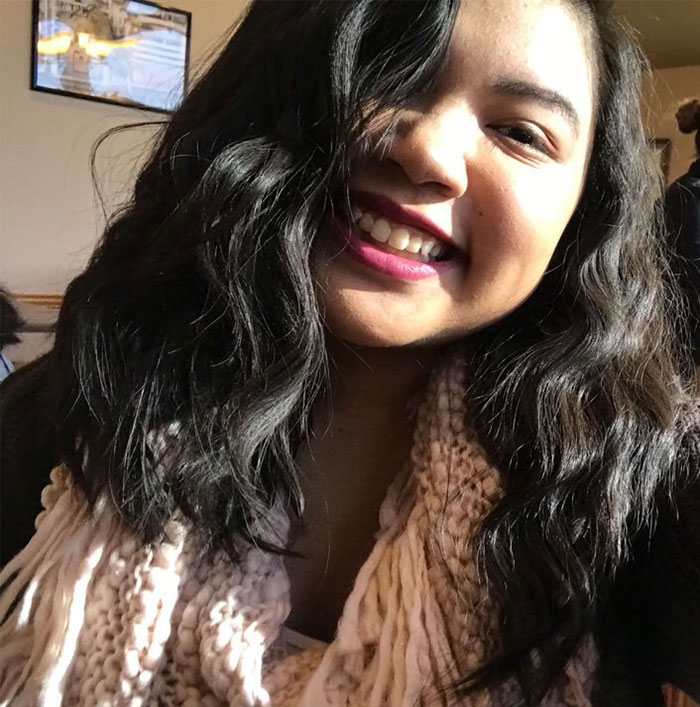 The first year’s photos: The theme was ice cream! 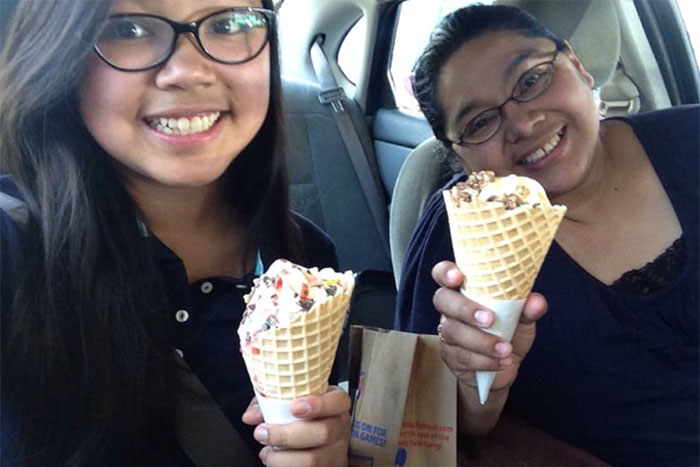 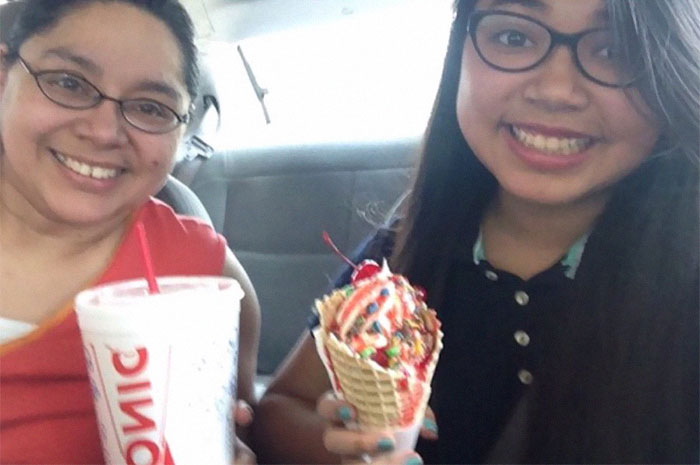 Second year’s photos: they both have the same expression on them in both pictures 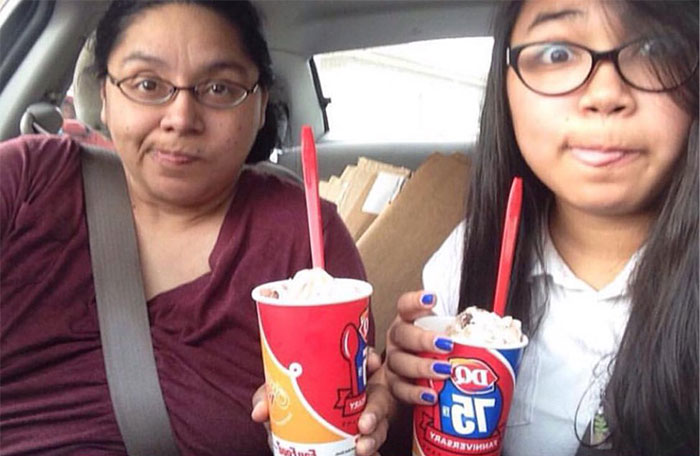 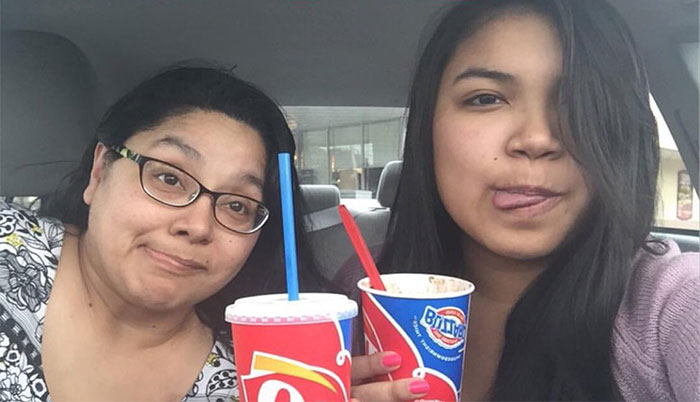 Third year’s photos: They both still had smiles plastered on their faces but something seemed a little bit off in their second photo 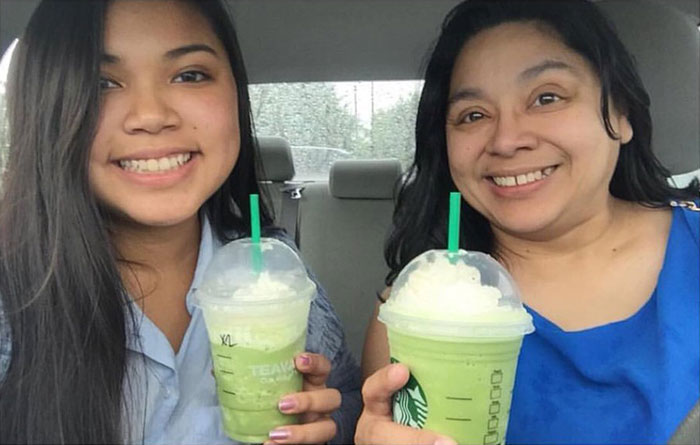 Fourth year’s photos: Her mother looked optimistic even though she was struggling to overcome her battle with cancer 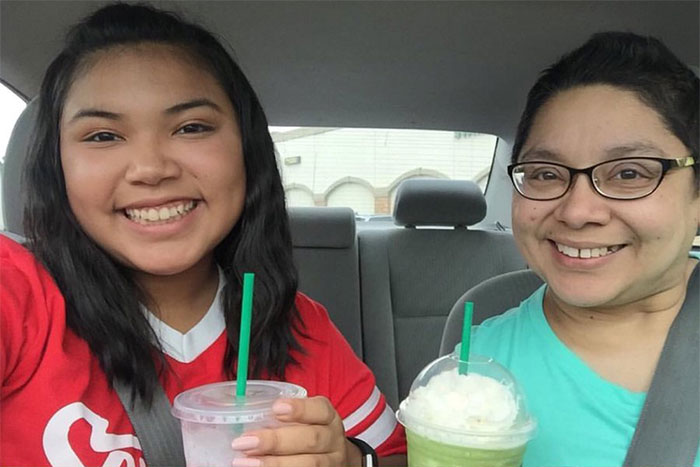 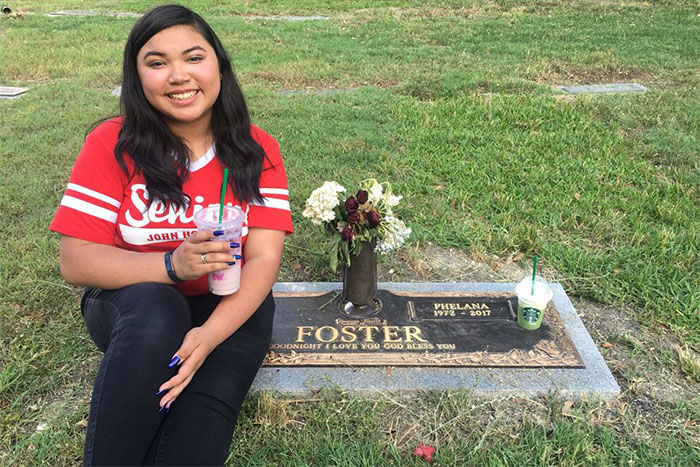 @nanatat07 tweeted a short and heartfelt message to accompany this photo when she posted it:

Her tweet had accumulated over 558K likes and 113K retweets in just a couple of days after she posted it. She said in a later post “Thank you for all of the kind words and support, it means a lot! The replies have me crying because I never noticed our close bond showed through like this and I’m so glad it did.”

Teen mom reunited with her daughter 69 years later—told by hospital...