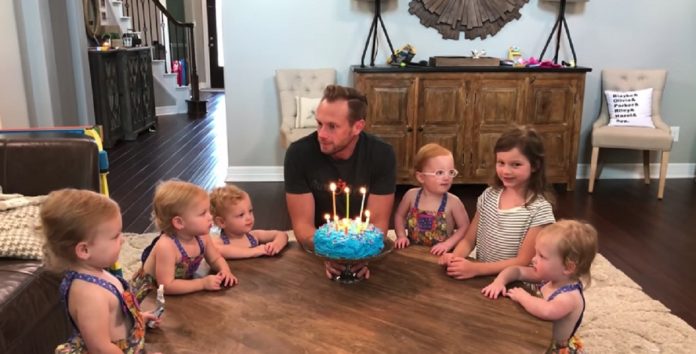 The quintuplet siblings were a sensation when they were born because not only is giving birth to five children at once so rare, they were the first all-girl quintuplets to be born in the United States. 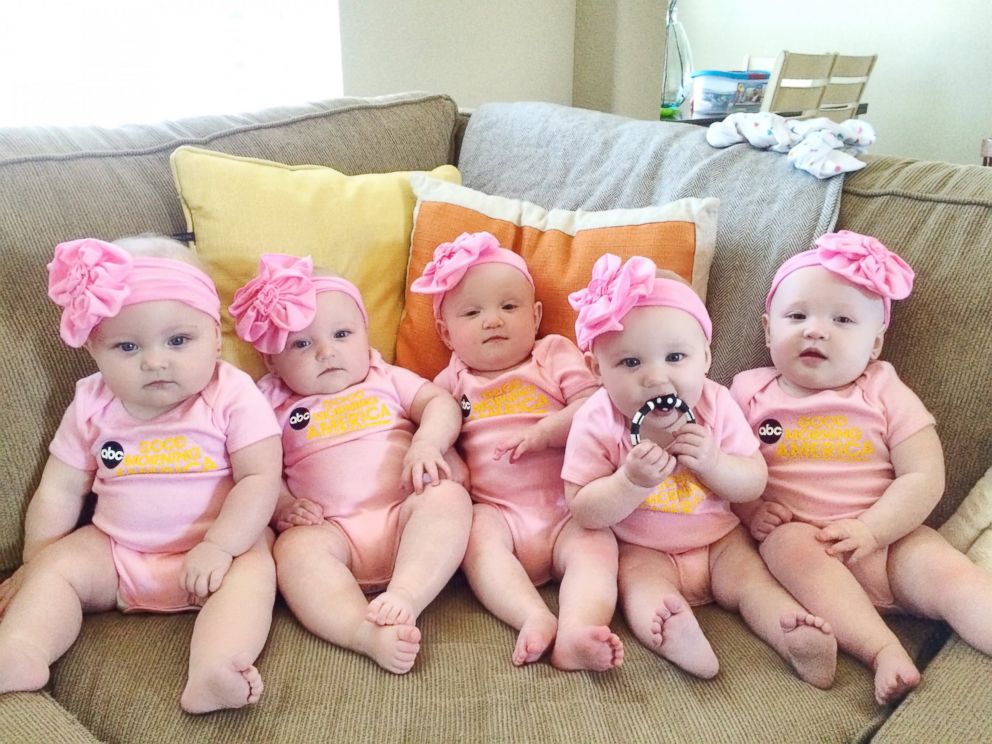 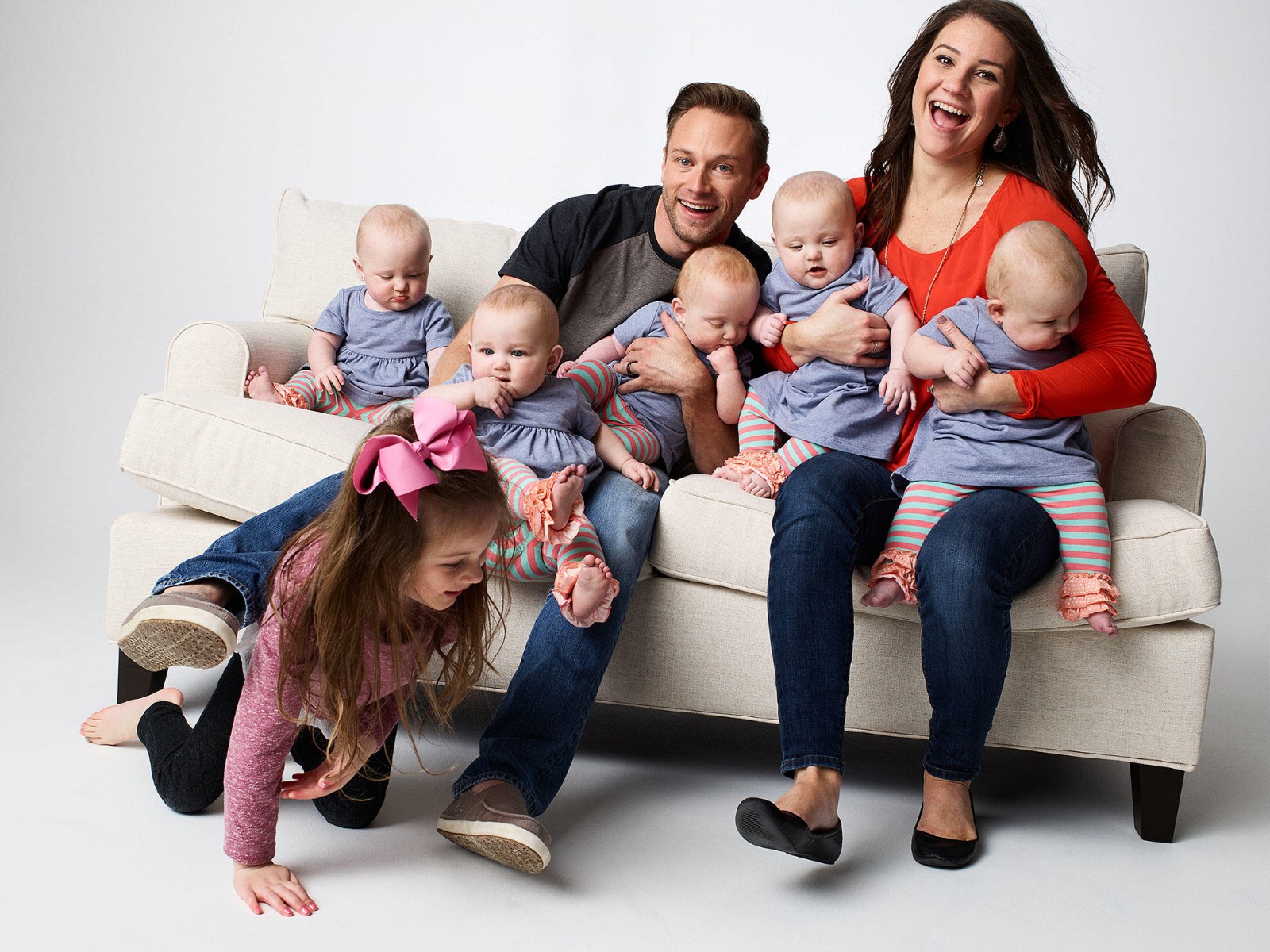 During their dad’s birthday celebration which was quite and intimate, he sat on the floor surrounded by the quintuplets and their big sister Blayke 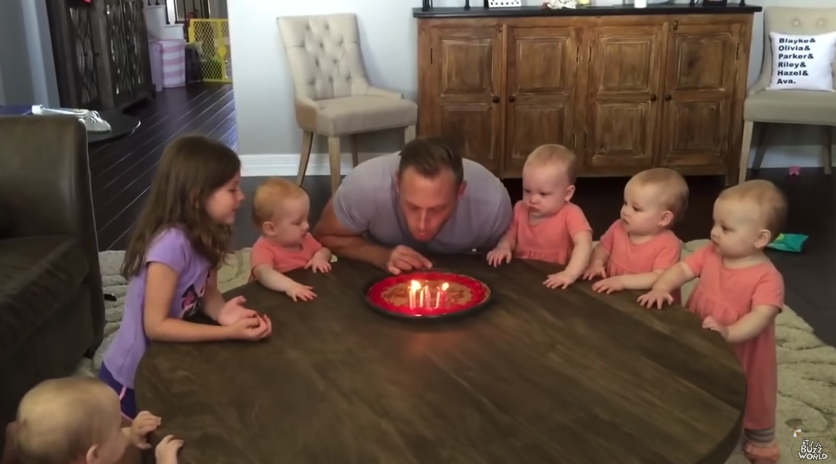 He proceeded to make a wish and blow out the candles as people do, but something wasn’t right… 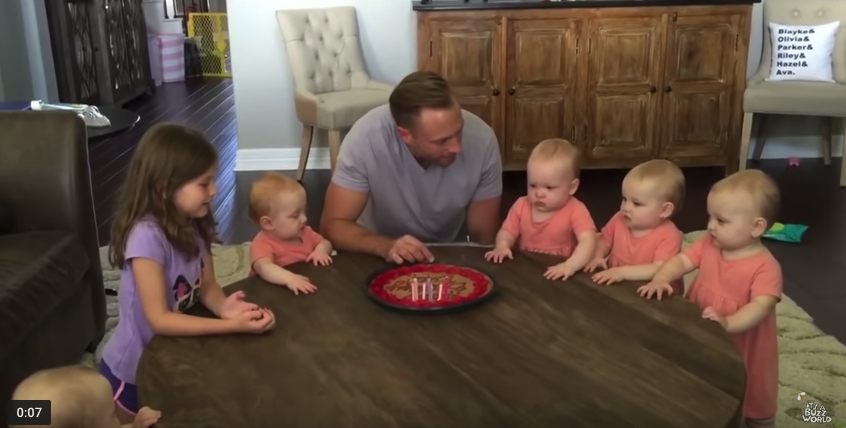 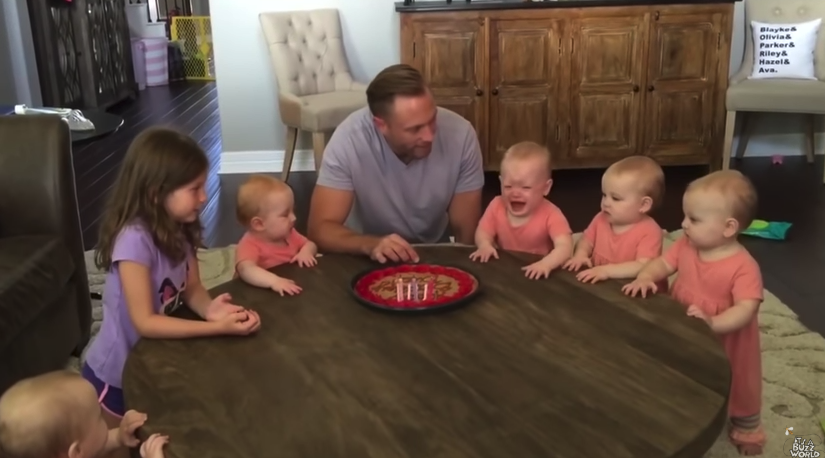 Nobody knows why she started crying in the first place 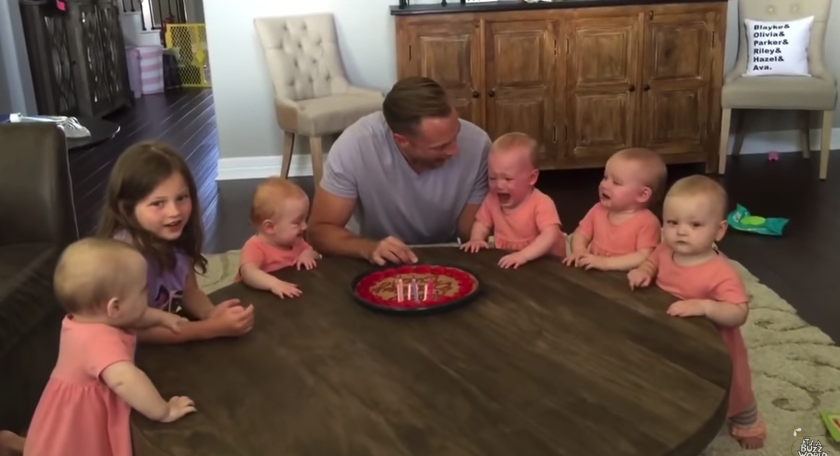 A year later, they decided to record the dad’s birthday celebration again 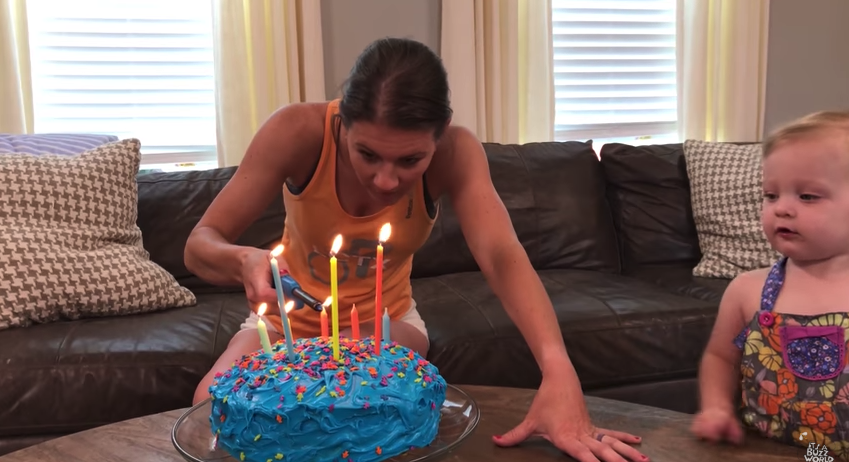 They sat in the same set-up, with the girls surrounding their dad while they sat on the floor 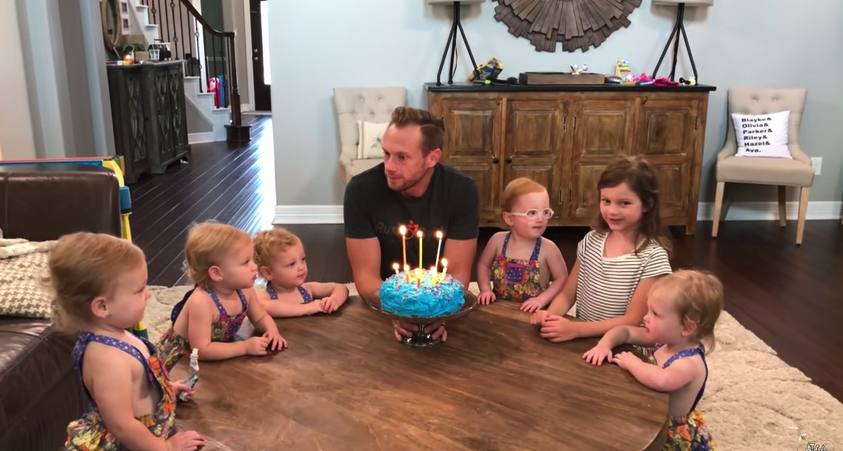 See how their hysterical reactions below:

A mother caught her 4 babies expressing their love for one...

Man comes up with a fruit sorting machine and it is...