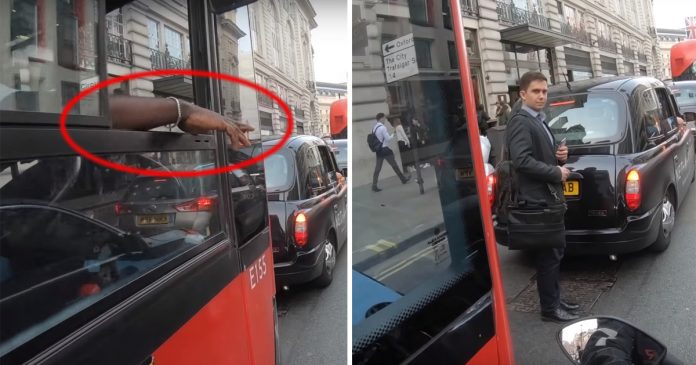 The street of London can be dangerous for everyone especially during the peak hours where cars, buses, and motorcycles crowd the streets.

Thankfully, there are still drivers who take their time to alert each other about the pedestrians who cross the busy streets like this London bus driver here.

In the video published by RoyalJordanian, a biker was moving through the heavy London traffic 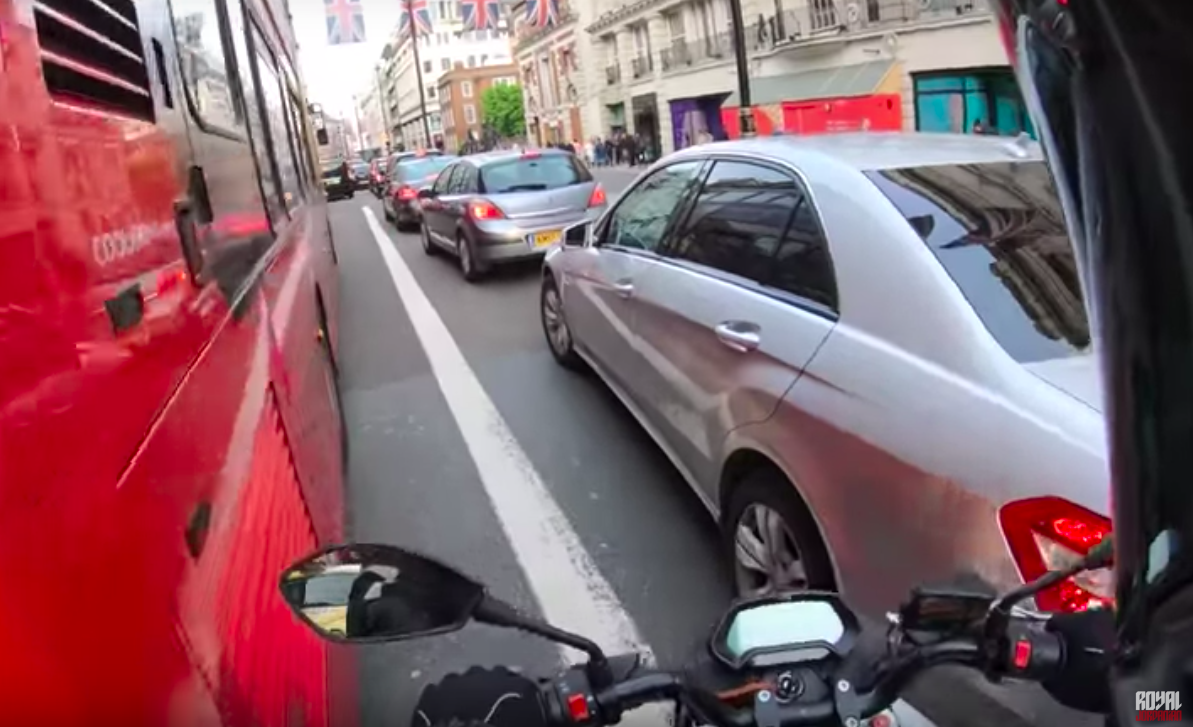 As he got closer to a bus, the bus driver suddenly gave him a signal with his hand out of the bus window, indicating him to slow down

Seconds later, a pedestrian emerged from the front of the bus and safely crossed the heavy traffic 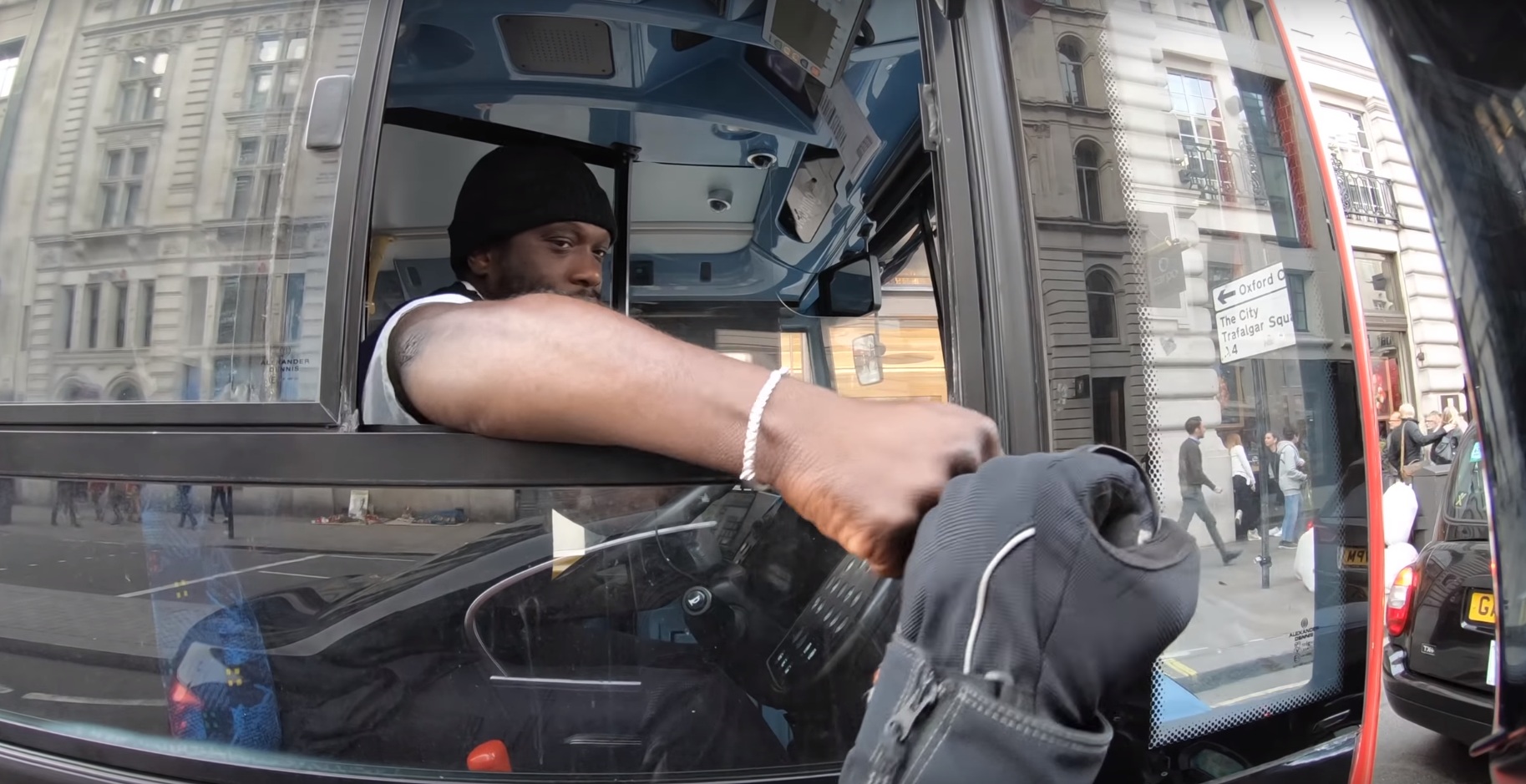 What would have been a minor crash if the bus driver did not kindly alert the biker about the pedestrian turned into a wonderful moment that managed to capture millions of hearts around the world!