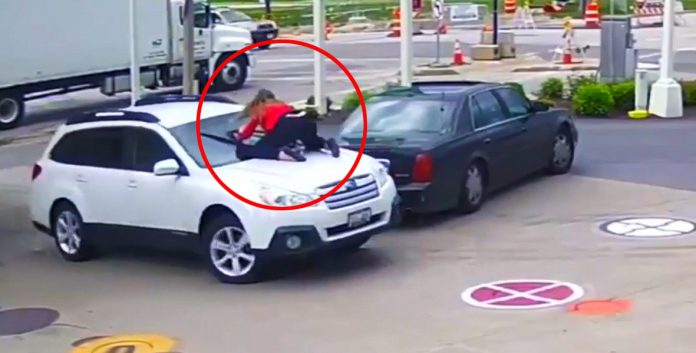 A woman from Wisconsin has become a viral sensation after her shocking act of jumping on the hood of her moving car when someone tried to carjack her car.

Melissa Smith, 27, just filling up her petrol at a petrol station in Milwaukee when a man suddenly jumped into the driver seat and drove the car.

In just seconds, the thief managed to slip into the driver seat and stole the car 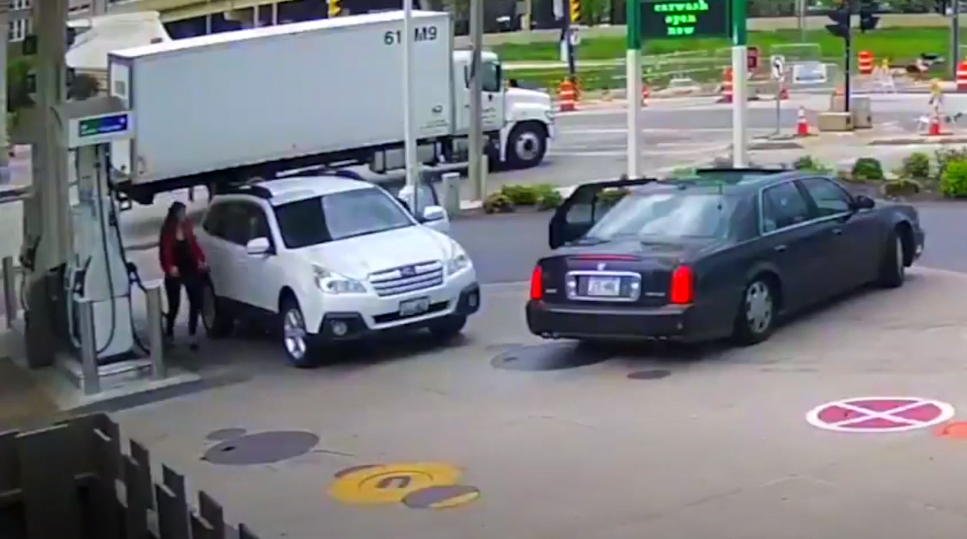 Without much hesitation, Melissa immediately jumped onto the hood of her own moving car. 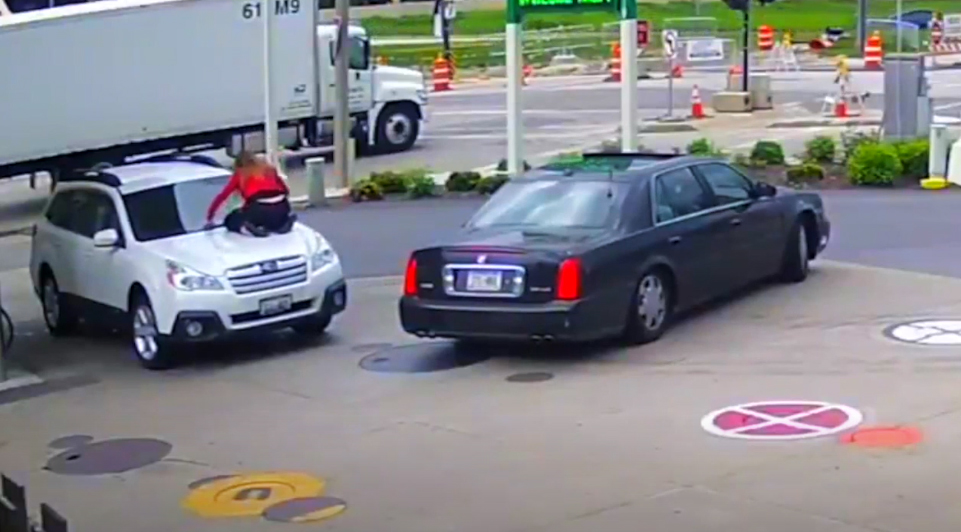 Nevertheless, Melissa was persistent to not easily let her car to the thief.

When it became clear that she remained unmoved from the hood, the thief jumped out of the driver seat and got into a nearby waiting car 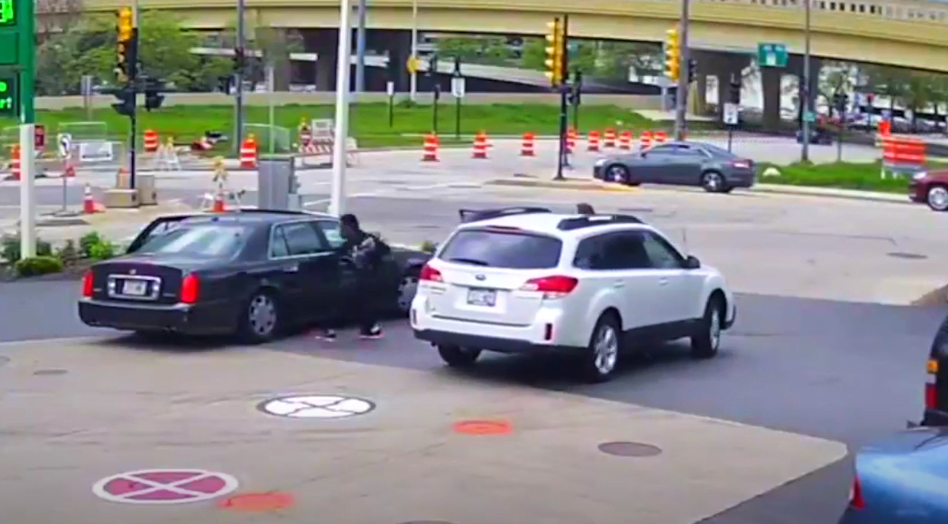 The chilling moment saw the woman held tight long enough on the hood of her car until the thief gave up. Melissa said that she could hear the thief laughed from the inside of her car when she recalled the incident.

She admitted that it was not the safest and smartest thing to do in the case of a carjacking as she said that she just went with her instinct.

Thankfully, Melissa was unharmed and managed to get her car stop just in time before it hits the main road

A man caught a ‘huge octopus’ putting it on his fishing...