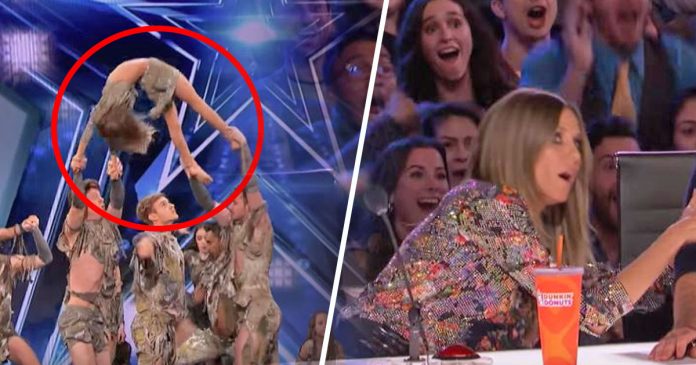 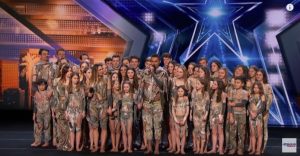 They are the Austrian performing group “Zurcaroh”. It is composed of 48 active members aged between 7 and 40. Founded by founder Peterson Da Cruz Hora in Brazil in 2007, It resumed its activities in Austria in 2009. 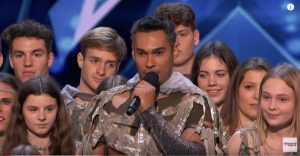 Zurcaroh combines high-effect stunts with popular dances to infuse a refreshing gymnastic performance in Europe. This time they came to the stage challenge of “American Talent Show” and it was quite noticeable on the first appearance. 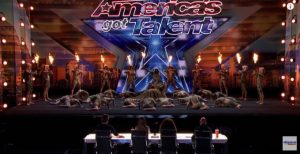 All the members put on camouflage costumes, accompanied by music like a jungle, and the rear performers took torches to create a sense of mystery. 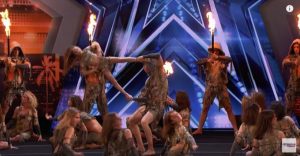 The little girl’s feet were caught by the members, and then raised to the air, the little girl lifted one foot in the air, “turned into the air,” and appeared in less than a few seconds, successfully seized the audience! 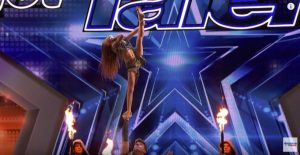 Then, all the people lined up front and rear in two rows. In front of the girls, they used their bodies to create “surf-like” effects. The boys at the rear set up the little girls and allowed her to step on the waves while performing the “human hot wheels”! 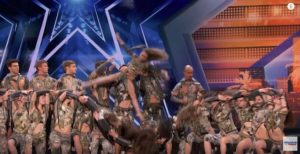 Looking farther away, the picture is really spectacular! ! 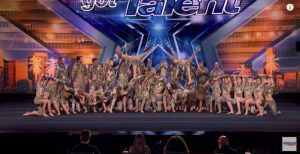 This is not only amazing. Everyone has worked out their talents, lifted the little girl up, let her go down in the air, and there was still someone standing below. Then… 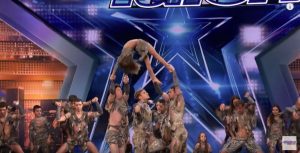 I started to play “human body skipping”! ! ! I did not expect skipping rope to operate like this… 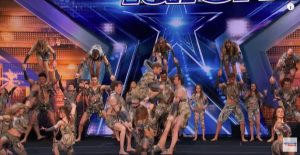 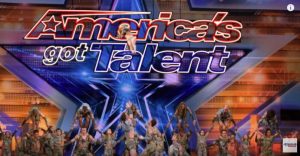 Jumping and jumping, people are thrown into the air! At this moment, the picture is also played in intentionally slow motion. It really makes the heart go up and down…. 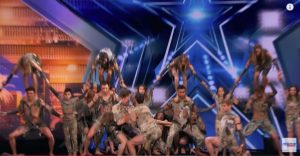 The performance has not yet reached half. 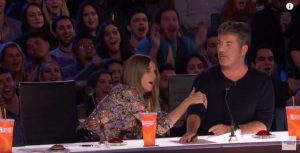 The audience could not help but stand up and applaud! 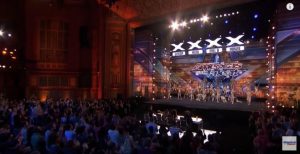 Once again, there are four huge “human floats”! The same super spectacular …. 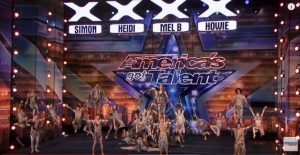 Then change the formation instantly and become a peacock (?) 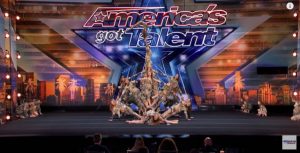 Then the stimulus came, and the favorite of stunt performers was to “throw it and throw it away”. 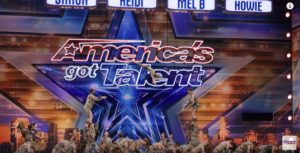 The performance gradually reached its climax. I saw that the male team member first supported the little girl’s hands and let her float. 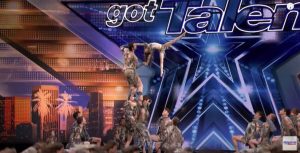 Suddenly, he suddenly tossed and replaced the little girl’s feet, so that the action of throwing in the air really looked scared! 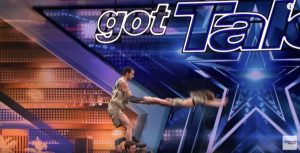 With tense tensions and stimulating stimuli, the last high-altitude pitching is even the audience can’t help but pinch cold sweat…. 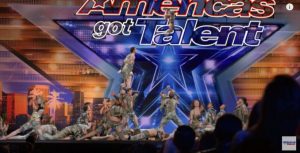 However, Zurcaroh, who is strong in strength, certainly will not miss the final successful performance! 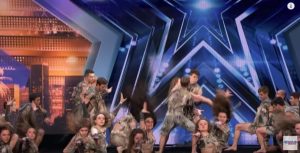 Zurcaroh’s perfectly smooth performance won instant glory, and the four judges and all the audience stood up to cheer them! 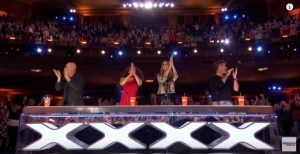 While the judges were ready to comment and vote, the host Tyra Banks suddenly came out of the background… 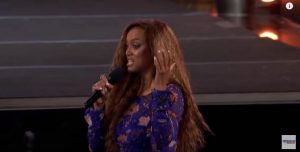 She could not help herself excited and shouted to the audience: “This is really crazy! But you must know what I want to do…” Then rush to the judging table and press the “Gold Button”! 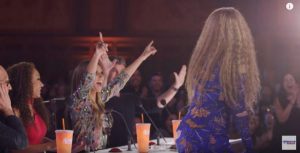 The Golden Buzzer is a “guarantee” system launched by the “American Talent Show” from the 9th season. As long as the “Gold Button” is clicked, the contestant can directly advance to the semi-finals even if other reviewers do not agree. 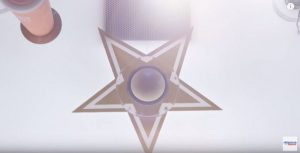 Zurcaroh became the first team to win the “Gold Button” this year! At this point, the gold ribbon was instantly ejected from the stage. All Zurcaroh members were ecstatic and even shed tears. Everyone did not expect that they could get a chance to save live games. 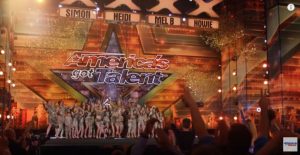 After watching Zurcaroh’s performance, many netizens were greatly amazed and others hoped to see such a performance on Broadway. 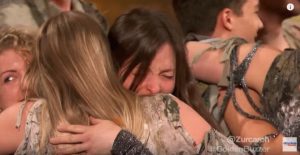 Zurcaroh’s members are quite different in age. Everyone can show a perfect score and present a perfect performance of power and beauty. It is no exaggeration to get a gold button! 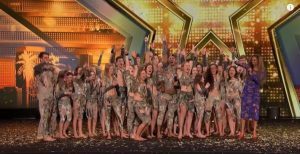 Kind man shouts 3 barefoot street kids to lunch, but one...