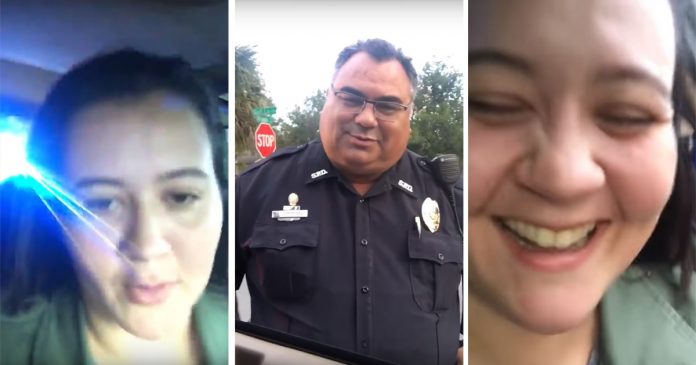 One woman was driving down the road when she saw blue and red lights flashing behind her. She knew that she did not go over the speed limit or did anything wrong but it had practically been a routine for her to get pulled over for no reasons.

So, she decided to record the incident as it happened. When she asked the police officer why she was getting pulled over, his response would make you laugh and smile!

In the viral video, the woman seemingly complains that she is getting pulled over again for no reasons 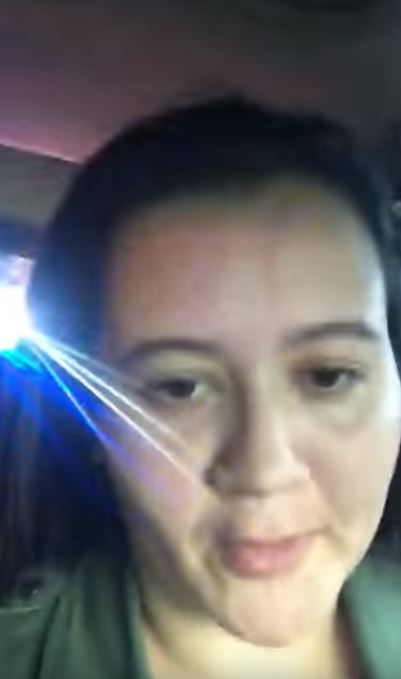 Nevertheless, she still stops her car and waits for the police to come over to her car 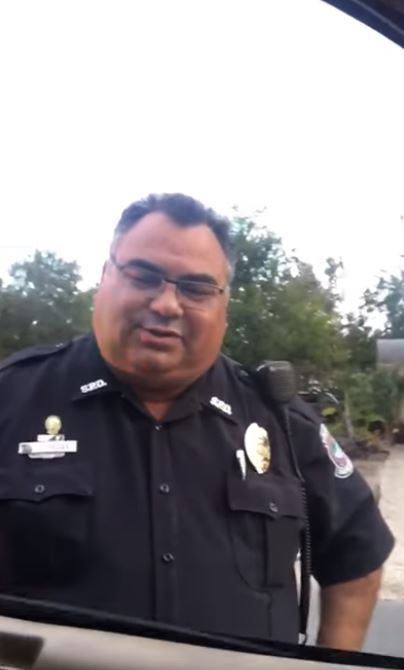 When the police officer approached her car and asked for her “license, registration and insurance”, the woman nearly burst into laughter! 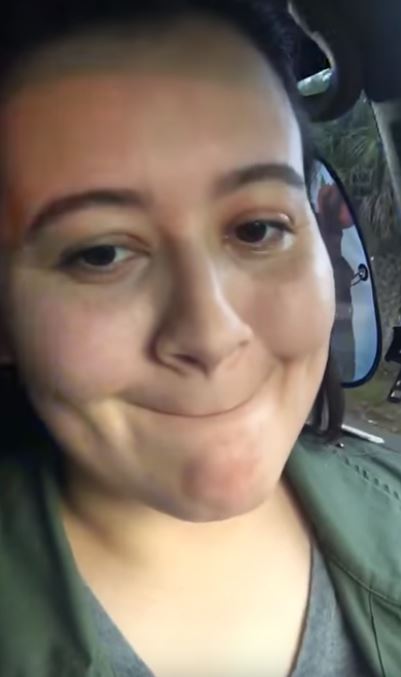 But he actually does not need all of that information as the woman starts to rant: “Dad! You can’t just pull me over because you see my car on the road.” 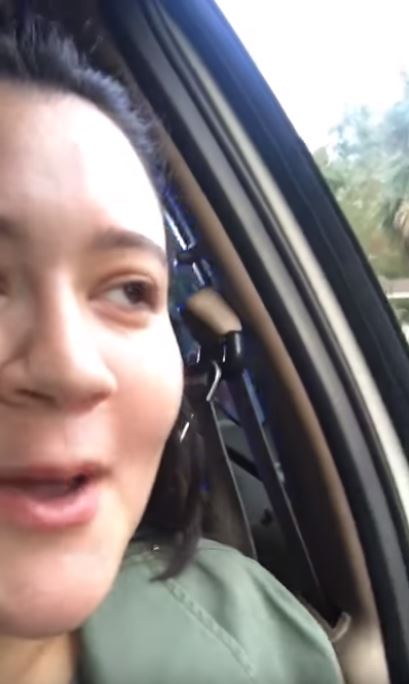 The police officer is actually her father! He just wanted to make sure that his daughter was okay and that was why he pulled her over 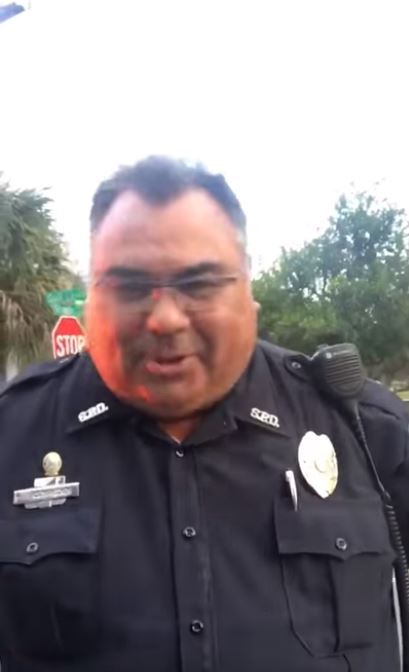 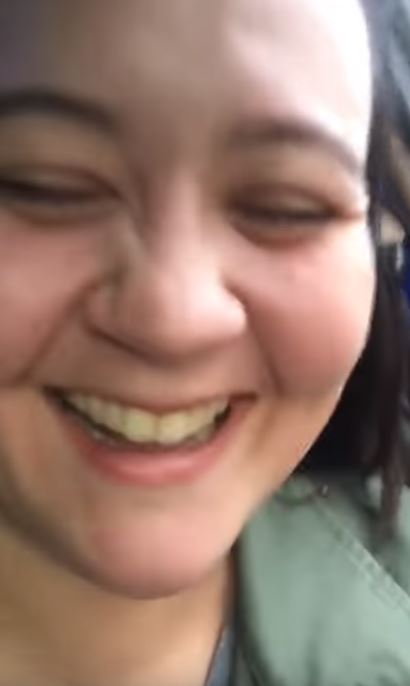