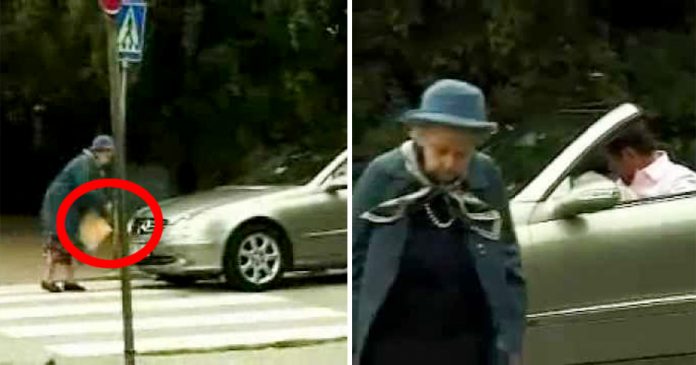 Far too often do we see news of road rage on the streets where drivers will get angry and agitated at the smallest of things. Road bullies also plague the streets and they make it their mission to harass other drivers when they are out and about. They tailgate, swerve from lane to lane without using their signals or purposely drive slowly in front of other vehicles for the sake of ruining other people’s day. 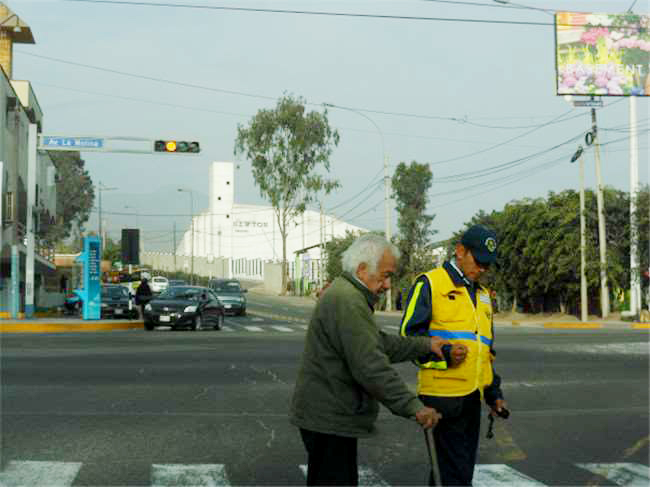 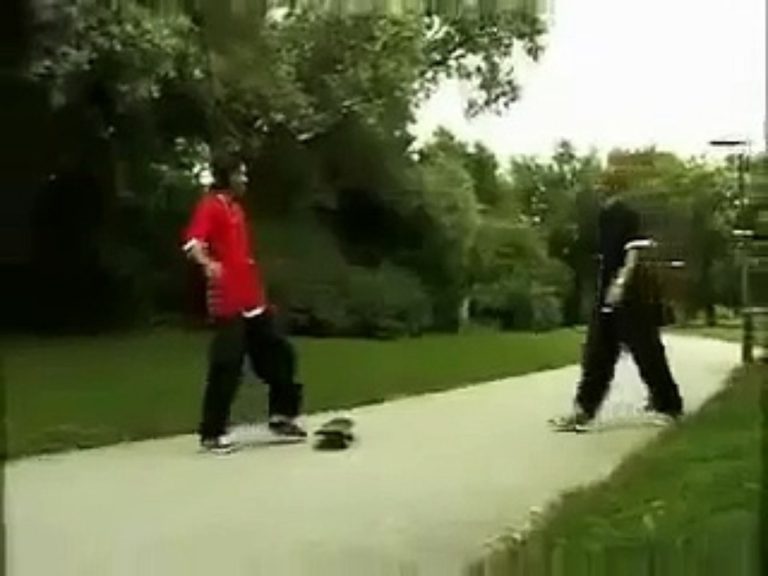 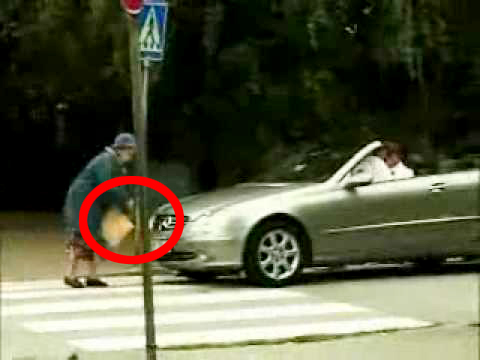 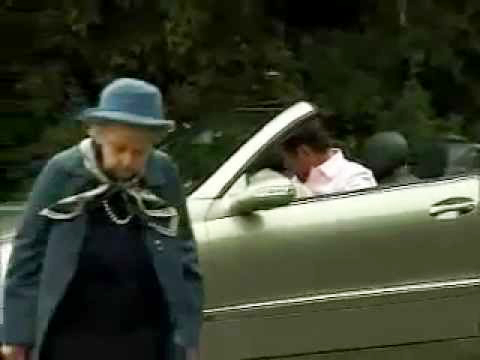 Then she proceeded to cross the street like a boss! Watch her in action below: