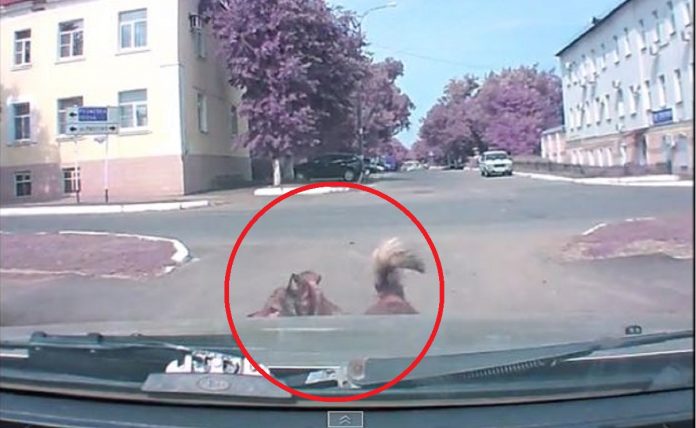 It has become a fact that dogs are considered to be one of the most loyal human companions one could ask for. But did you know that apart from being ‘man’s best friend’ some studies have suggested that dogs can actually predict certain disasters. They have exceptionally acute senses and can pick up on physical events more keenly than humans can. That is why dogs can seemingly ‘predict’ when a storm is coming or they can simply anticipate when their owners are about to walk through the front door.

With this being said, there can be no rational explanation for what happened in the video below.

A Russian driver named Saransk was driving along a street when out of nowhere, a dog jumped in front of his car 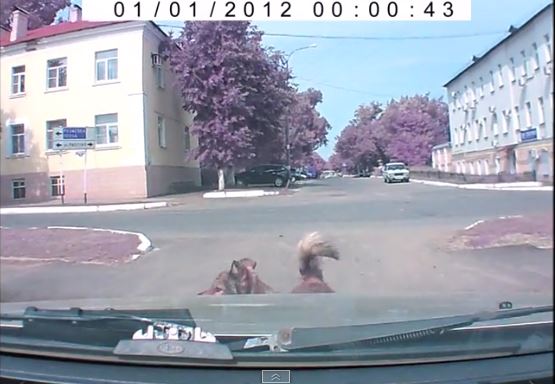 Even though he kept moving forward slowly in order to urge the dog to move out of his way, the pup still persisted 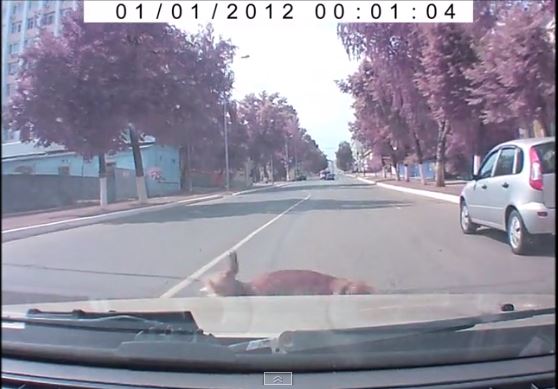 He thought nothing of it at the time and once he was free of the dog, he continued on his way as per usual 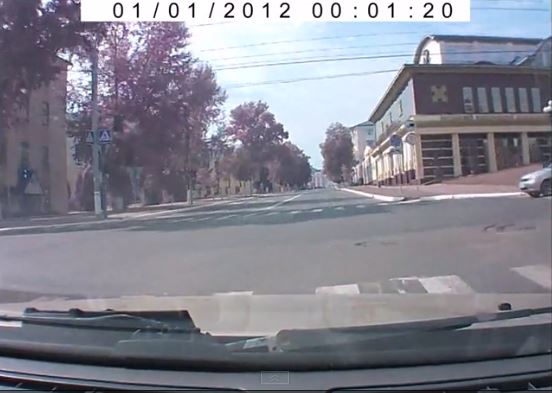 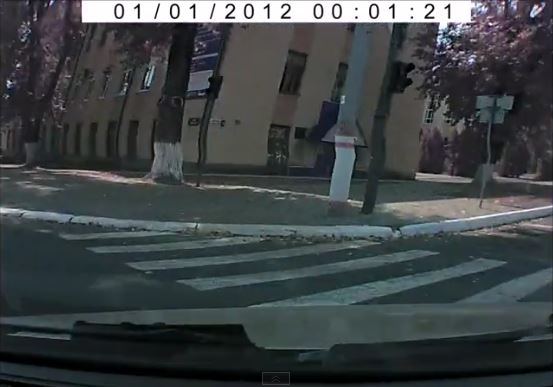 Was the dog capable of predicting the future? Watch the video below and see for yourself: