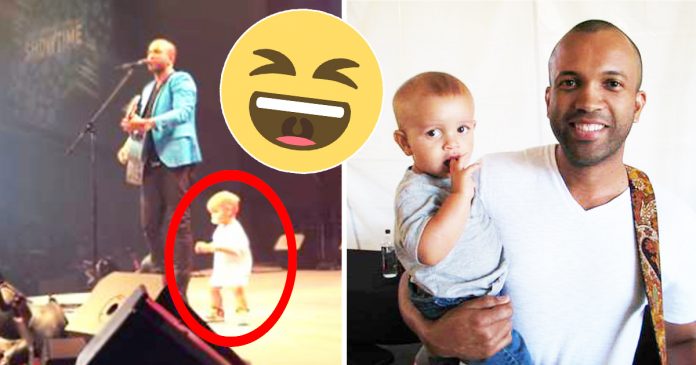 Coffey Anderson is a talented American country singer-songwriter who has released 8 albums so far. He has produced catchy country music as well as faith-based Christian music and he’s even dabbled in producing kids music. Anderson tours extensively and has a substantial fan base but in one of his shows, he was not the main star.

At a special New Year’s Eve concert Anderson performed in Texas, he found that he was upstaged by his 18-month-old son Ethan! 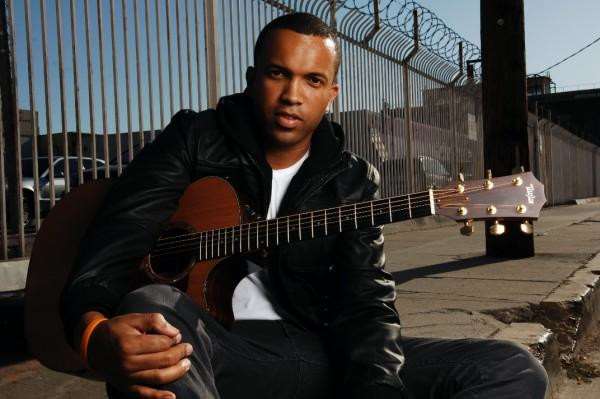 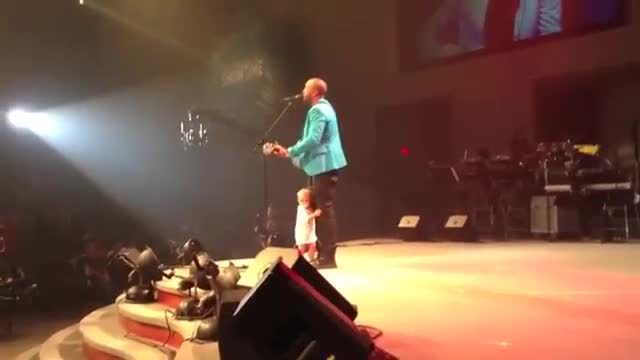 After holding on to his old man for a while, he took center stage when he started shoeing off his dance moves 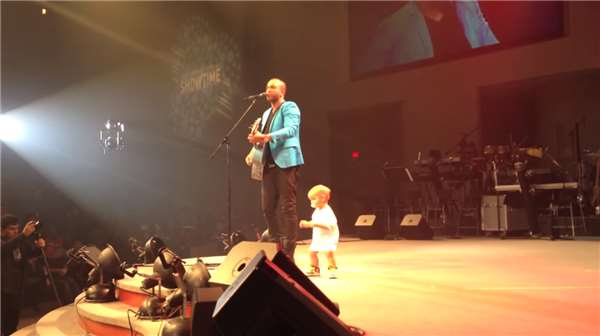 Unfazed by his son’s presence on stage, Anderson continued singing while Ethan started a performance of his own 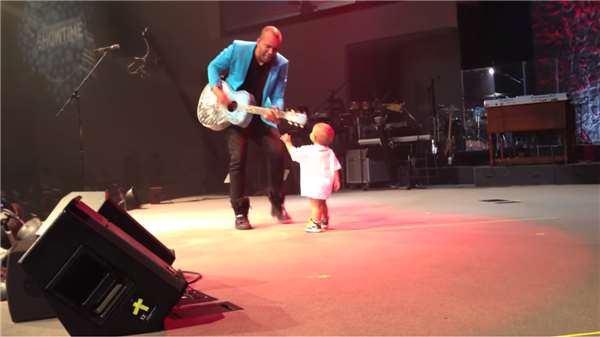 Look at these awesome moves!

Watch Ethan get his groove on below:

These unexpected reactions of babies when they first see their new...

After man finds out he has breast cancer, he urges his...