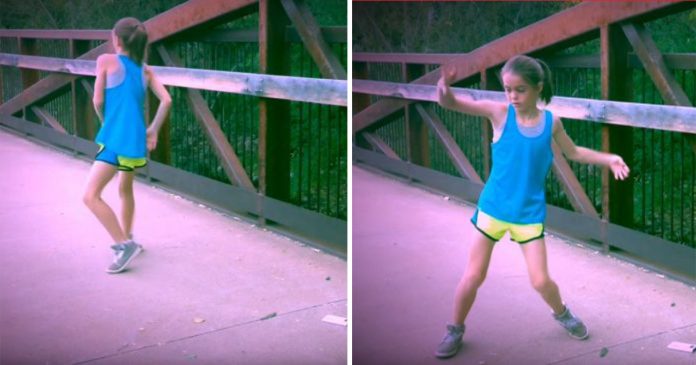 This 11-year-old girl never had a formal training in dancing but her dance has attracted more than 7.6 million people to watch her video on YouTube alone!

In the video, she shows off her moves by dancing to “Need Your Heart” by Adventure Club at a park 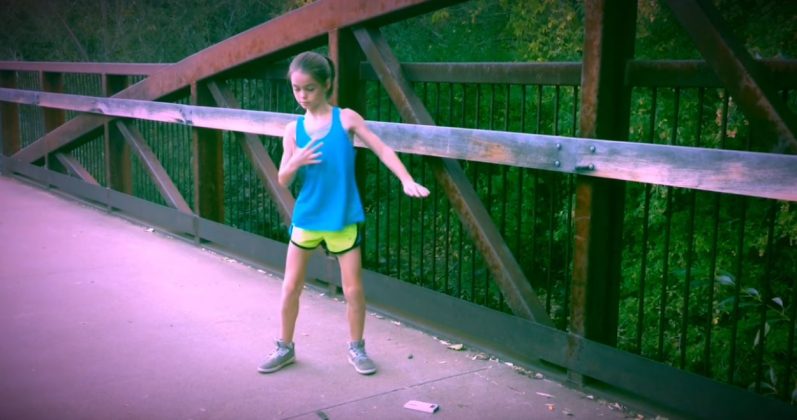 Many could not believe that this girl only learned dancing skills by herself for six months before making the video! 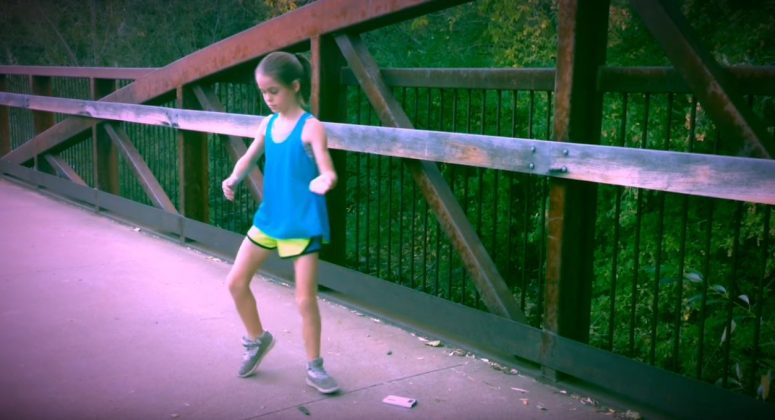