Often in a dire situation, we are willing to do anything to save ourselves from imminent danger, even at a high cost like this brave crayfish who made a daring escape from a spicy hotpot.

This crayfish knew that it needed to make a big decision on whether to sacrifice its life or its claw after being ordered along a giant bowl of spicy hotpot in a restaurant in China.

The courageous crayfish was recorded by a Weibo user named Jiuke. Jiuke had ordered a big serving of live crayfish for a spicy hotpot.

As Jiuke tossed the crayfish to the boiling stew, one daredevil crayfish had a strong will to survive and made it to the edge of the pot 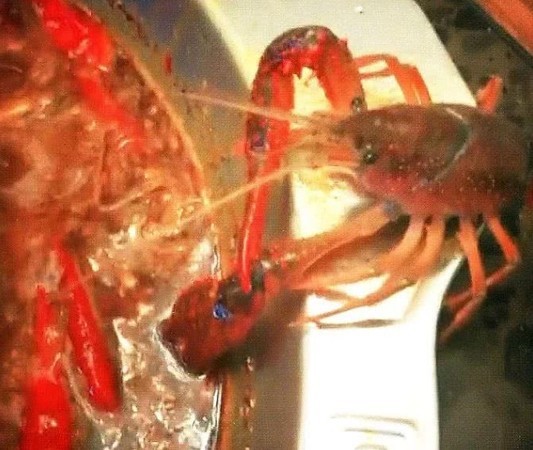 Unfortunately, its left claw was stuck in the stew. The crayfish then uses its right claw to detach the left claw and made its escape! 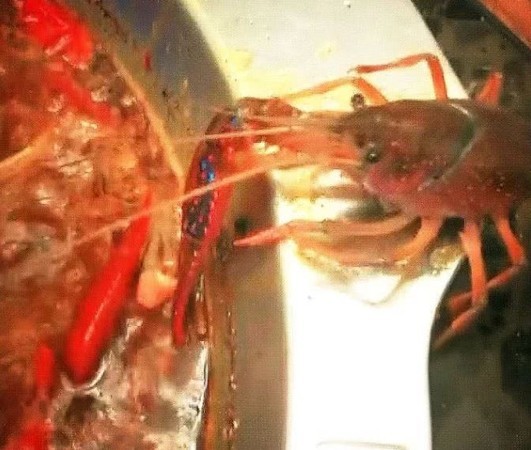 Now, the crayfish lives in an aquarium in Jiuke’s house.

Man rescued woman from sinking car but he later realised that...