Thailand is known as the ‘land of smiles’ and for good reason, their locals are exceptionally friendly and welcome visitors with open arms. However, there are a few exceptions to this, as the video below shows.

In the video, two Thai girls can be seen putting garlands over the heads of Chinese tourists. The girls who are wearing traditional Thai outfits smile and take pictures with the group of visitors one by one as they board the bus.

What stood out in the video was what happened when the cameras weren’t flashing. These girls who smiled sweetly as they posed for the camera with the tourists, immediately dropped their expression.

The expression they wore instead, was one of annoyance and irritation when the camera was not on them. 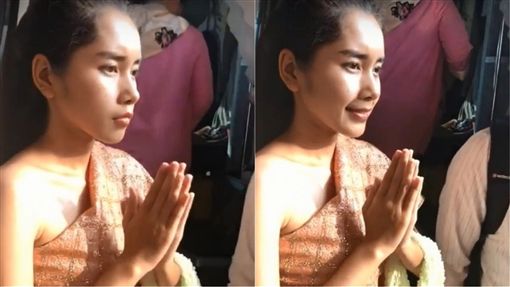 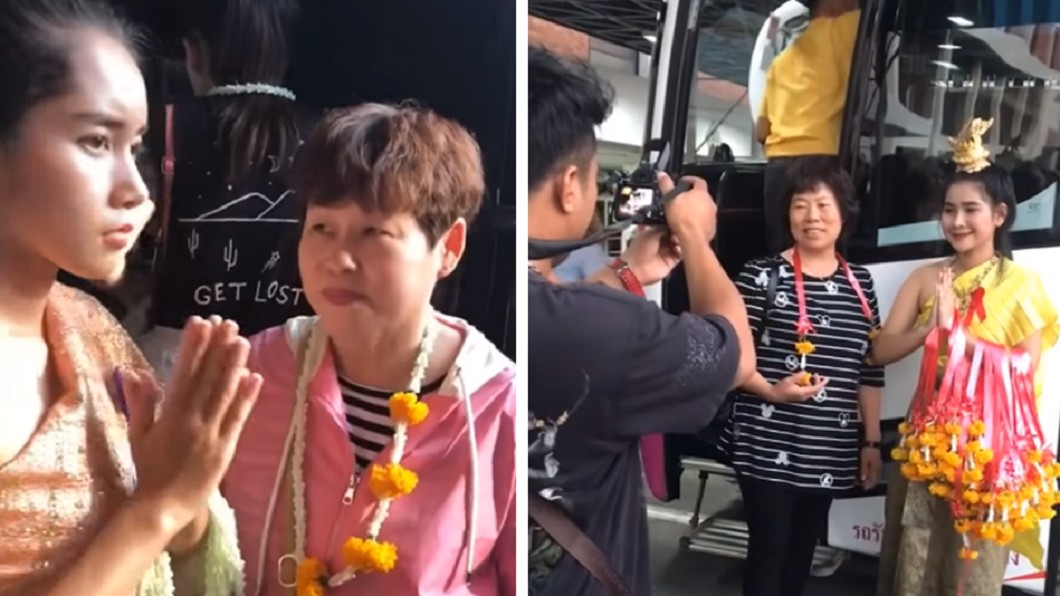 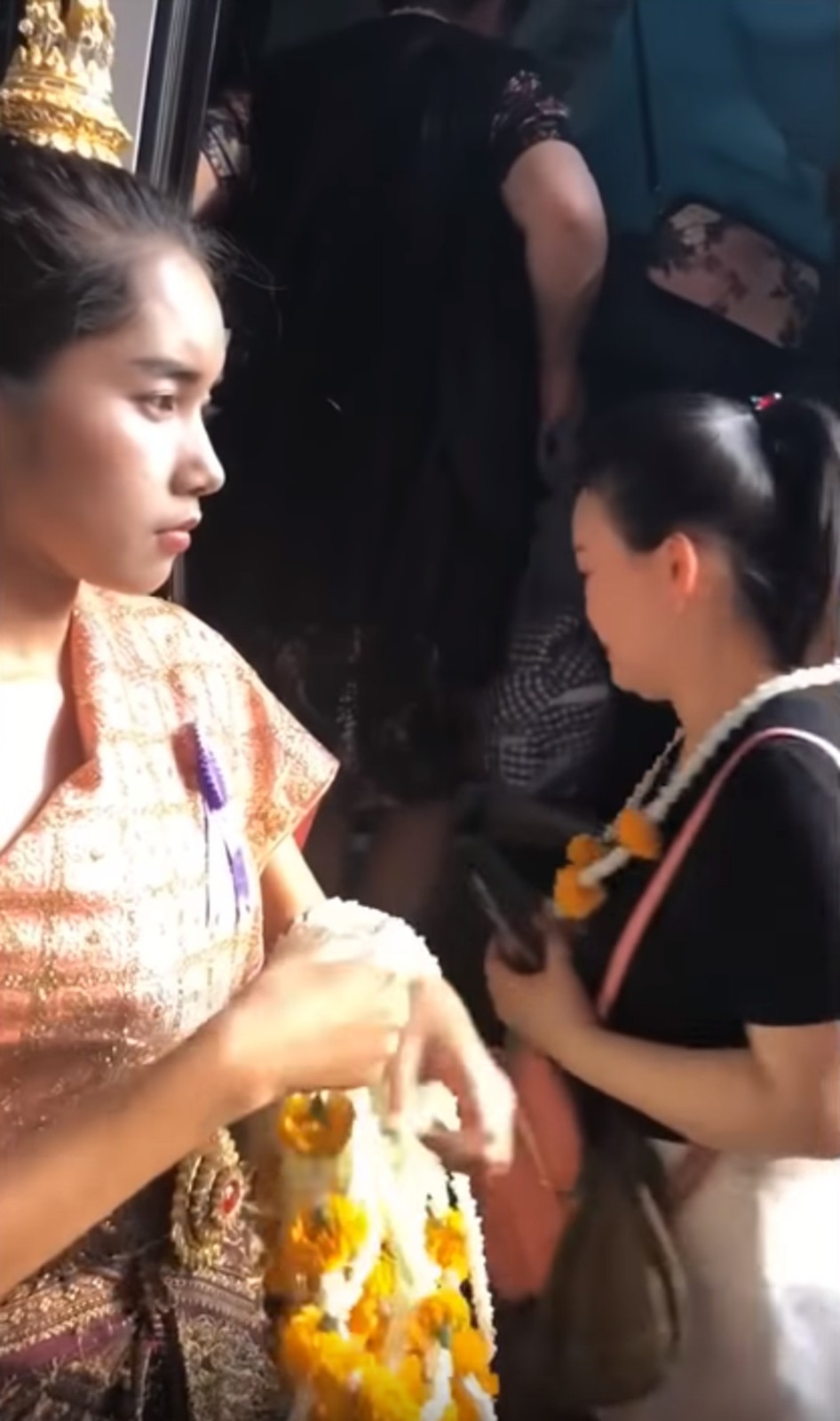 As soon as the visitors turned their backs to board the bus, these girls dropped their smiles 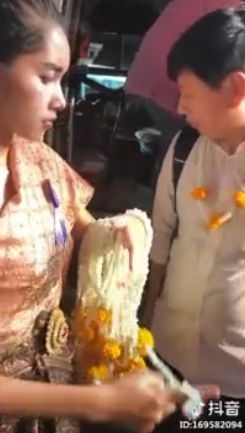 Although some internet users were outraged, most netizens found it hilarious and some even commended the girls for their professionalism because of how fast they could put on a grin 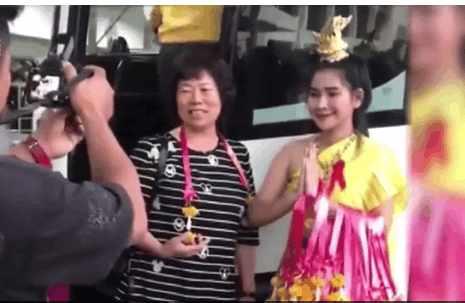 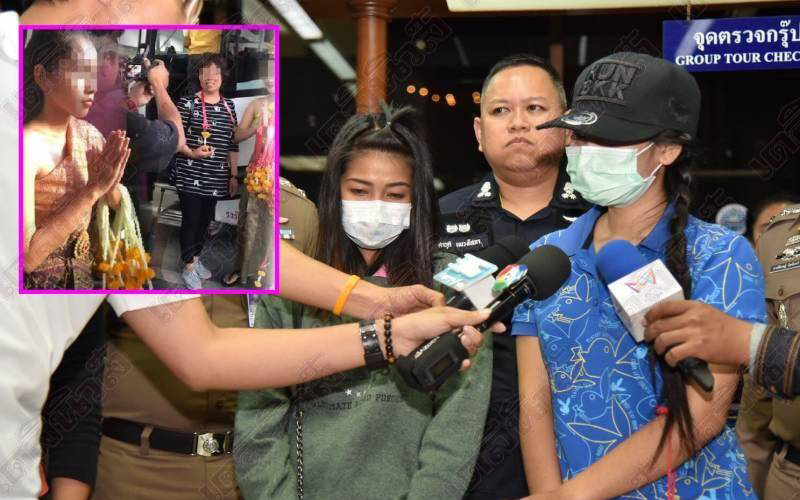 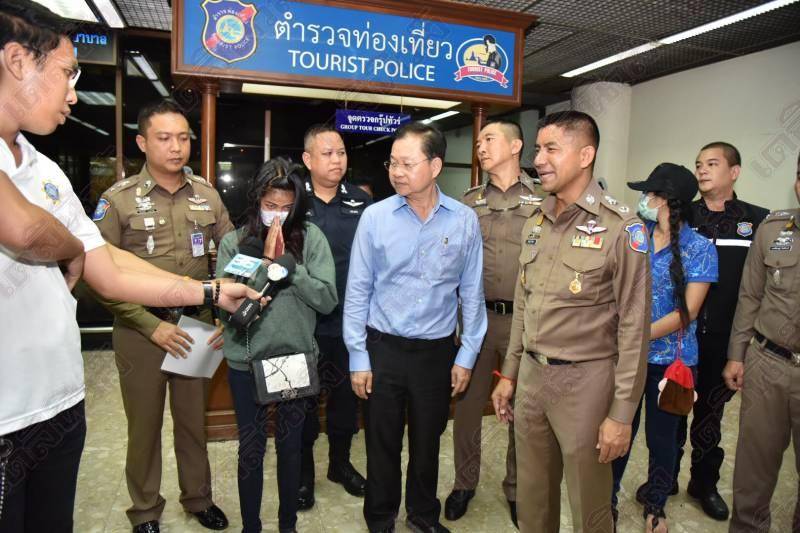 Watch how quickly they change expressions and how netizens put together some funny copycat videos :

These red panda cubs love milk so much that they refuse...