A couple from Pensylvania were taking a walk around their neighborhood as per usual when they saw an extremely strange sight. Dean Hornberger and Samantha Eigenpod crossed paths with a large black bear, which would not have been out of the ordinary, but this particular bear had it’s head stuck in a bucket.

Black bears are not particularly a threat to humans but they can get extremely aggressive if you were to confront them. With this being said, Dean and Samantha felt obliged to help the poor creature remove the bucket from it’s head. They were acutely aware of the risks but decided to aid the bear and proceeded with caution. 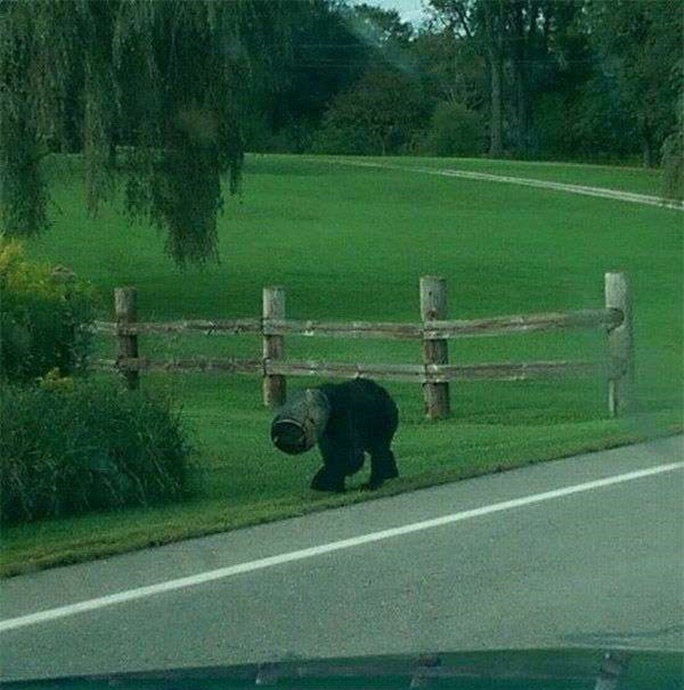 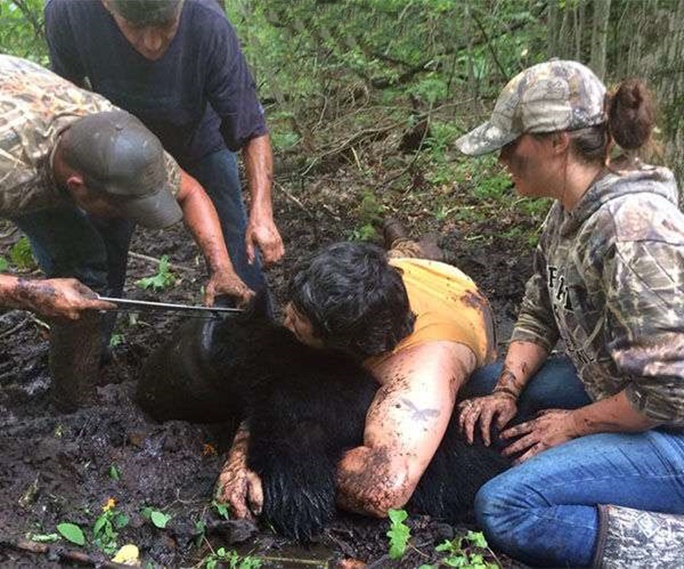 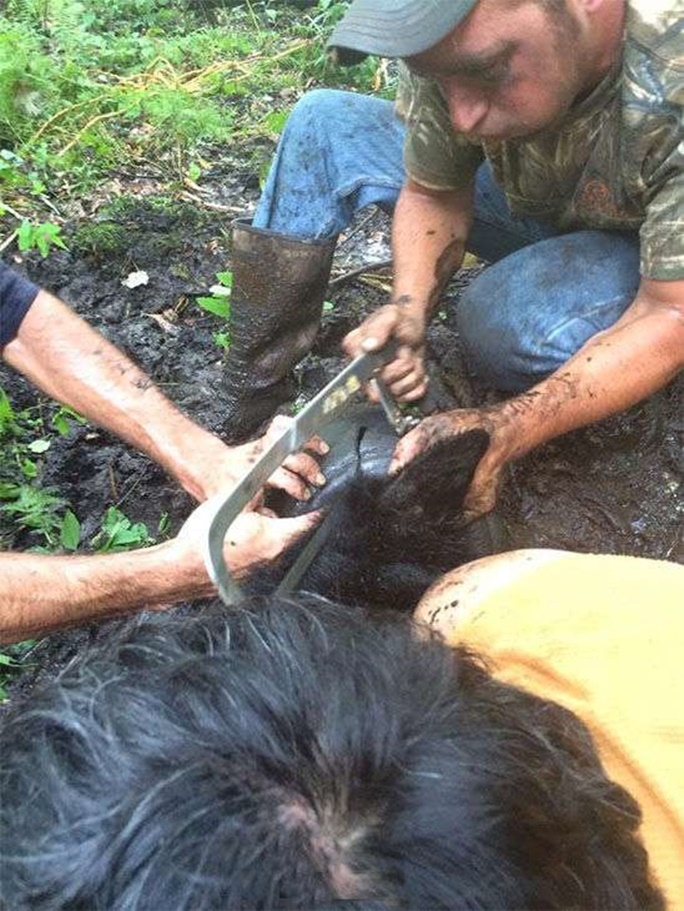 With a good amount of effort, they succeeded in freeing the bear and all was well 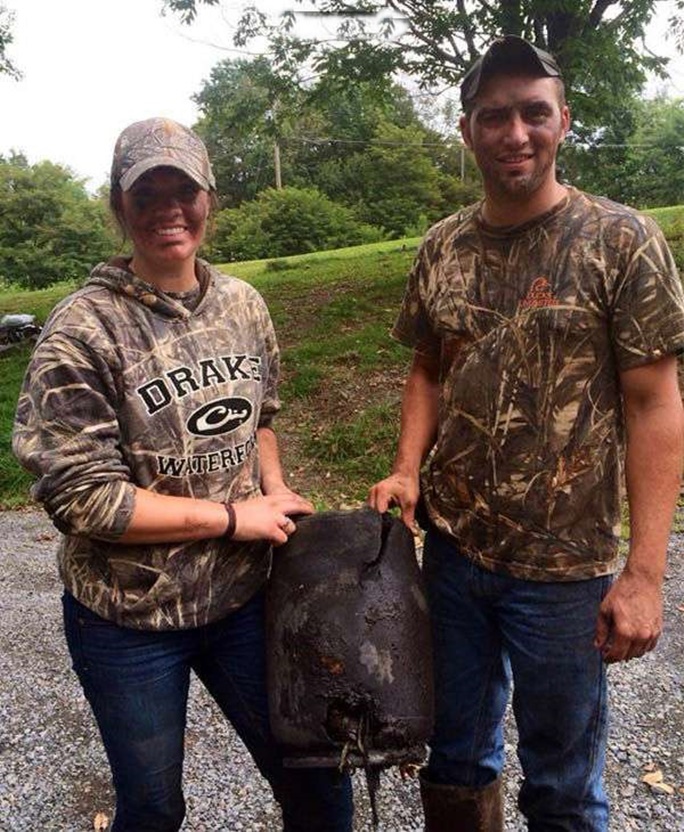 Watch their rescue efforts below: