A viral video showing a man stopping and moving an underground train with his bare hands is sweeping the internet but is it real?

The amusing video has emerged online with the man stopping the moving train with his bare hands as it stopped at the platform.

The truth is the whole video was an elaborate prank! 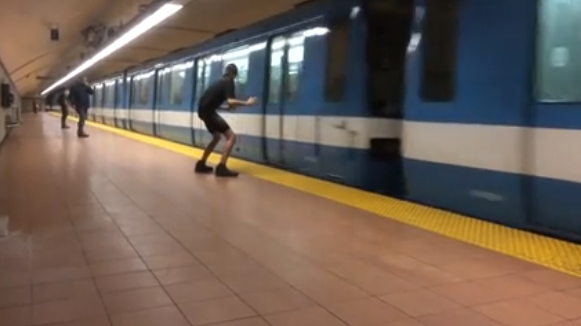 Taking place in Montreal, Canada, the prank video shows the prankster dusts his hands with chalk and pretends to stop and push the train 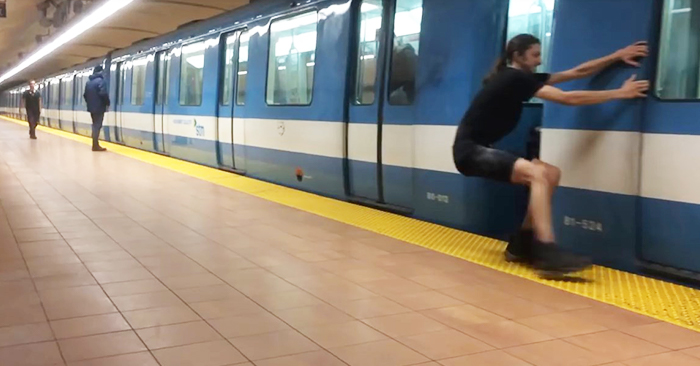 In reality, the train automatically stops and moves on its own 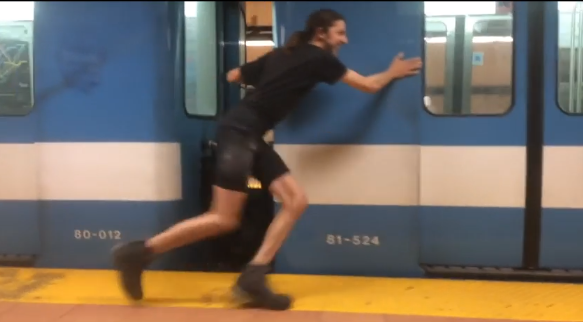 Even though the prank was quite clear, the video quickly gained positive comments from the online community who thought that the video was still hilarious and entertaining to be watched.