Prince Harry and Meghan Markle just had one of the most anticipated royal weddings in history on May 19.

However, not everyone had the opportunity to attend the grand wedding and so was this 5-year-old girl from Northern Ireland. 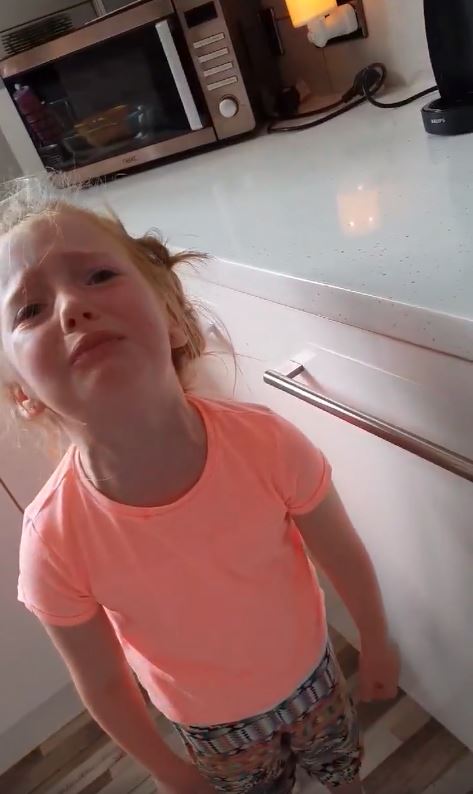 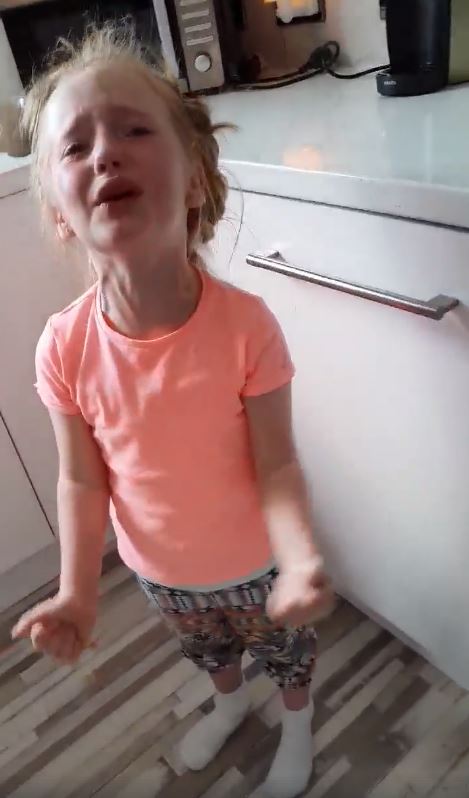 In the video, Lola can be seen saying: “I was so looking forward to it and you said I’m going,” to her mother who was recording her reactions to which her mother replies: “I never said you were going. I said your school was having a royal wedding tea party.”

The girl persisted and asked her mother repeatedly whether she was actually really going to the royal wedding but when her mother kept telling her that it was not going to happen, the girl calmed down 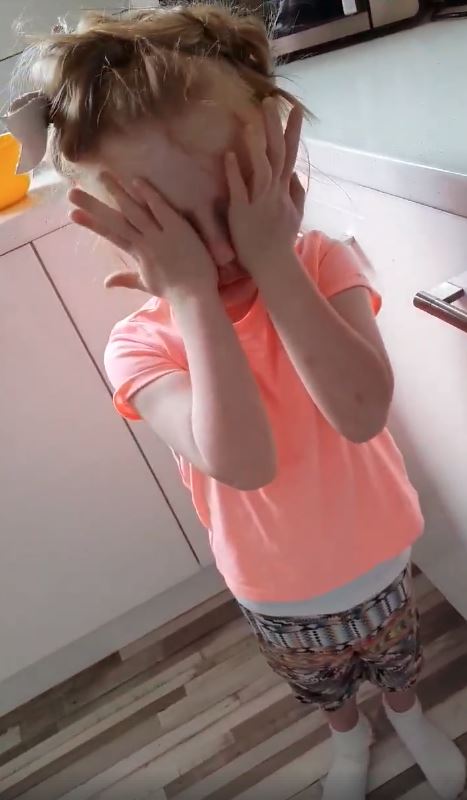 “Probably [because] Meghan doesn’t know me,” Lola says in the video 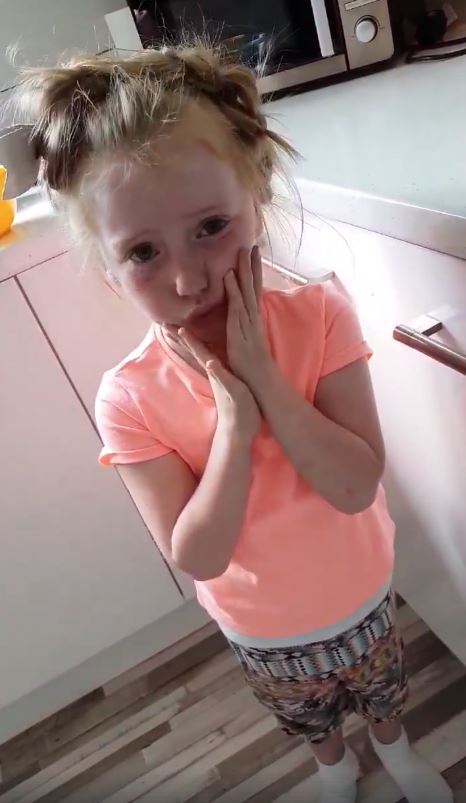 Lola’s school had organised a tea party to celebrate the royal wedding and the children including Lola had to wear royal-themed outfits. That was when Lola misunderstood that she was going to attend the actual royal wedding.

While it is hard for Lola to learn that she is not blue-blooded as only royalties were invited to the wedding, her mother lovingly explains to her that she is her mother and father’s princess.

Little girl stops throwing tantrum for a moment to pose for...