Childbirth is never easy and no matter how much you and your spouse have prepared for the moment the contractions start, it will almost always be a mad dash to the hospital and sometimes things don’t go according to plan. Take this couple for example, who has already had two children in the past and thus been through the process two times, found themselves in an unforeseen situation.

Lesia and her husband Jon, were en route to the Bay Area Birth Center in Pasadena, Texas to have their third baby when Lesia started having extreme contractions 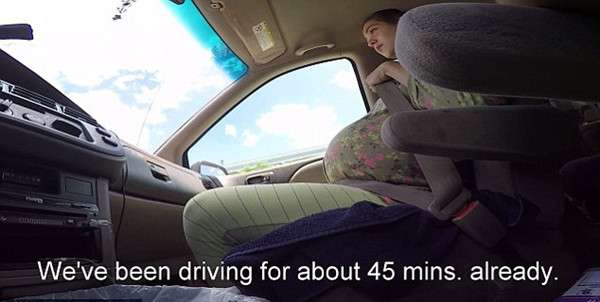 She couldn’t hold her baby in any longer and after a few pushes, their son Josiah was safely brought into the world in the passenger seat of a moving car 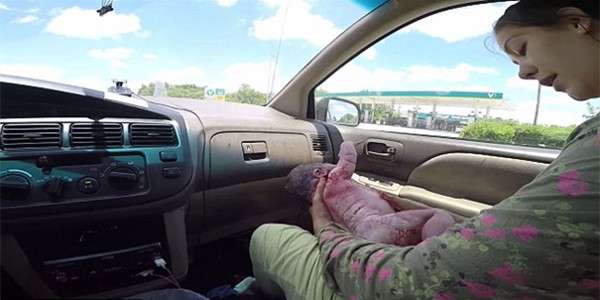 Lesia said in an interview with TODAY, “I was pretty much freaking out. I was not wanting to have him [in the car]” 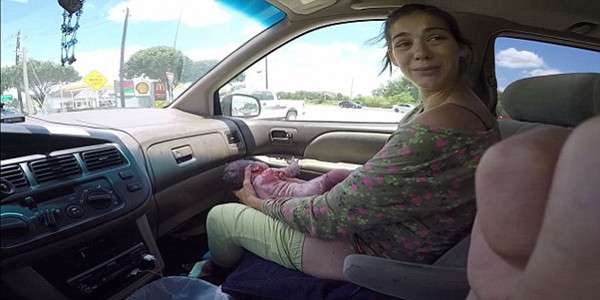 Watch how the couple handled the situation below:

Her navy son was deployed for 2 years. But one day...