Skateboarding is an action sport where an individual uses what is essentially a board on four wheels to perform tricks. It is both a recreational activity as well as an art form as skaters learn and perform tricks in order to push the limit of their skills. 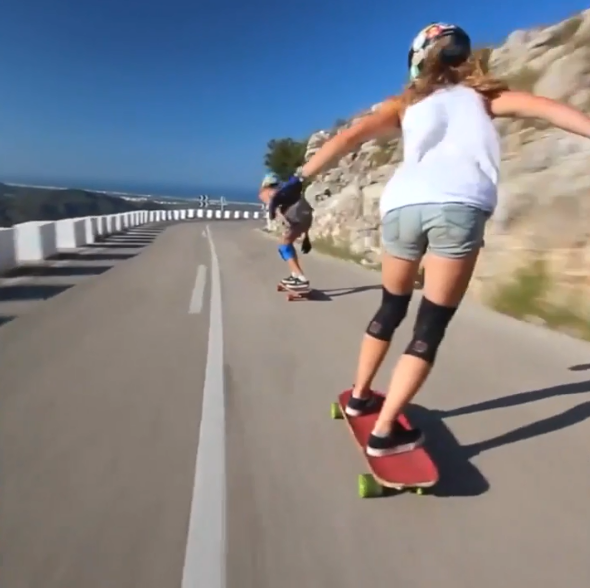 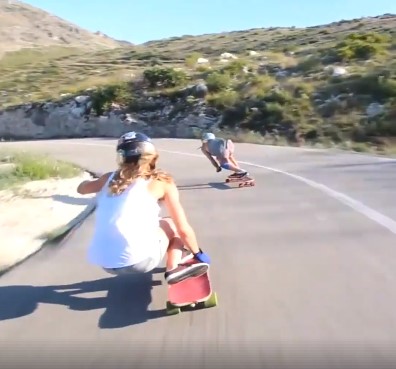 See how fast they zoom down the street below: