This that video was captured at Foping Xiongmaogu Tourist Zone in Hanzhong City in Shaanxi Province has netizens nodding their heads in approval because it is extremely relatable. It shows a snub-nosed mother monkey holding her hyperactive child by the tail while she cooly munches on a peach in her other hand.

The reason why so many people have applauded this video is because it shows the stark similarity between humans and monkeys. In this case it is the uncanny parenting methods. You could imagine If human children had tails, their parents would do the exact same thing to keep them from running off on their own! 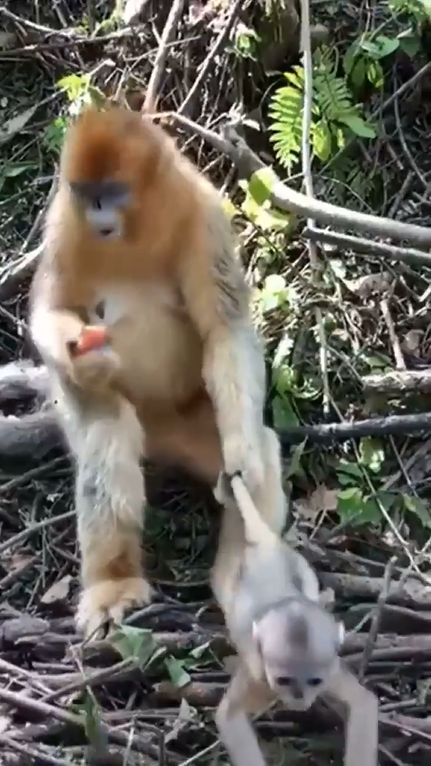 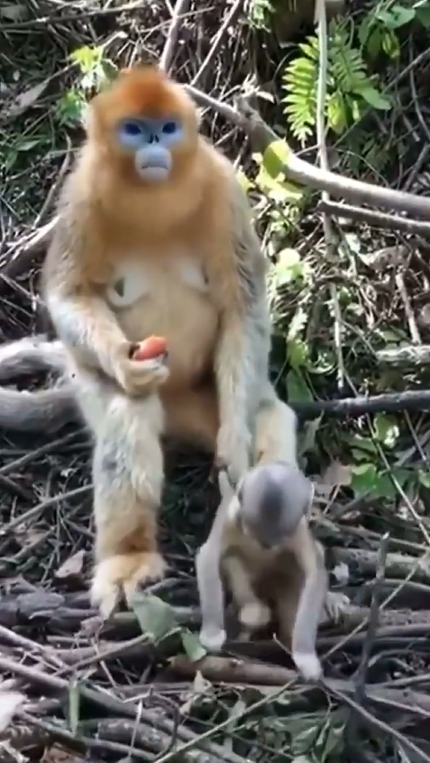 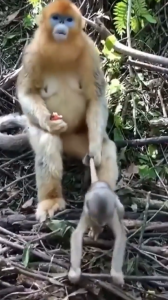 Watch the amusing parenting method below: