Volcanoes are magnificent geological structures that are essentially ruptures in the crust of the earth that allows hot lava, volcanic ash, and gases to escape from a magma chamber below the earth’s surface. They can be extremely destructive but at the same time they have the ability to create new land forms.

The Hawaiian islands are an example of the creative force of volcanoes as these islands emerged from the sea millions of years ago and they were forged by the power of volcanoes. An archipelago of eight major islands, multiple atolls and numerous smaller islets collectively make up the state of Hawaii and they were all the result of volcanic activity.

Hawaii is home to some of the world’s most active volcanoes. Most recently, the Kilauea volcano had begun erupting and has not stopped even though it has been over two weeks. Hundreds of locals have been asked to evacuate to avoid the wrath of the vigorous lava flow erupting from the volcano. 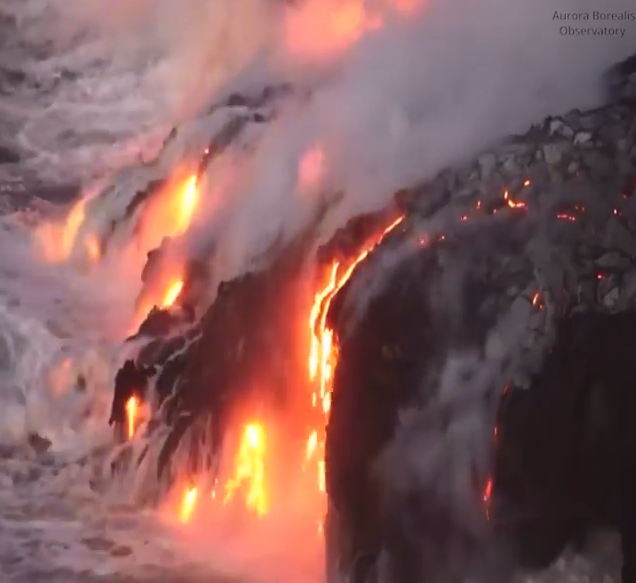 It may look magnificent but this phenomenon causes significant problems such as acid rains, toxic fumes and even fine glass particles can be found in the air surrounding the area 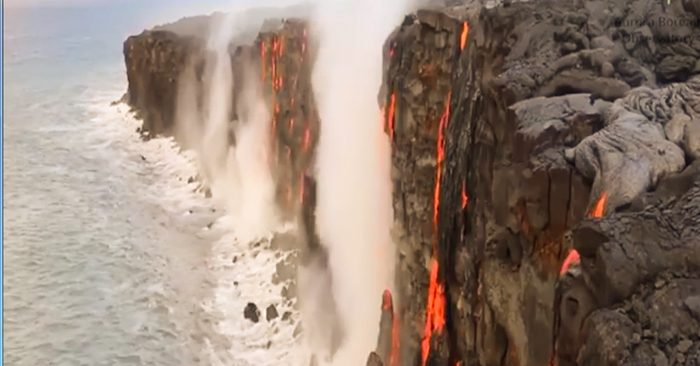 Witness the phenomenon below: