In 2015, 11-year-old Cen Xiaolin left the audience and later, the whole world speechless when he completed 216 skips in 30 seconds and 548 skips in three minutes.

He managed to record the jaw-dropping number at the World Inter School Rope Skipping Championships at the Nad Al Sheba arena in Dubai.

However, an official record later said that the official number of skips recorded was 108 in half a minute due to the competition only accounted for the lifting of the right leg 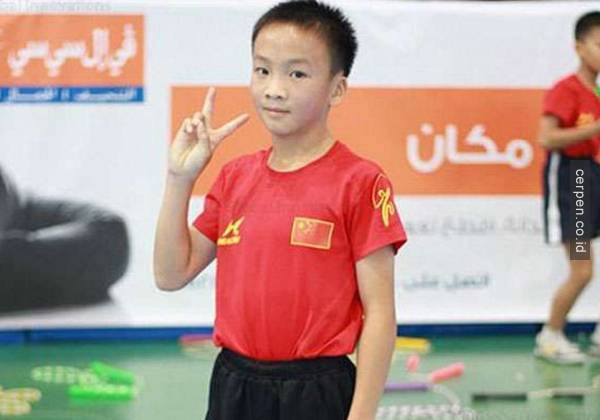 Nevertheless, his impressive athleticism has left the audience and the judges stunned;

His skipping was extremely fast that the judges needed to play the video again in slow-motion to properly count the number of his skips! 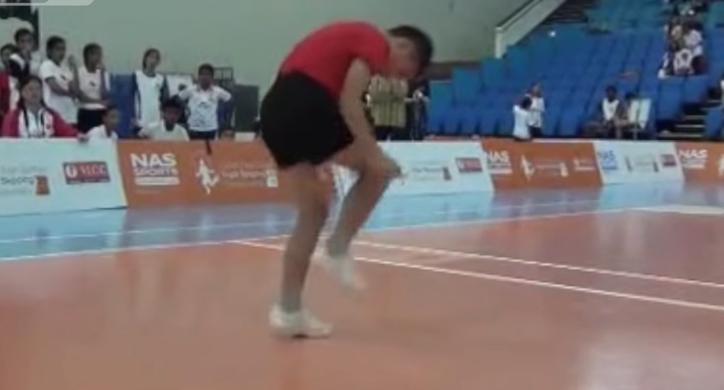 Chen was a student from Qixing Primary School in a rural village of Huadong Town, Guangdong, China. He first joined the sport to boost his confidence after having greatly struggled to cope with academic pressures.

If you cannot believe how fast he skips in the competition, watch the full video here