Busking is the act of performing in public places for tips and if you capture the attention of passerby’s, they would give you a small sum of money for the performance. A little girl decided to drop some change in a hat placed in front of a bassist while roaming the Plaça de Sant Roc in Spain because she was curious as to what he would play. She approached the man and proceeded to place a few coins in the hat, she did not know how to react to what happened next.

In the bustling city square, this girl in the pink hoodie decided to place a few coins into a hat in front of a regular-looking busker 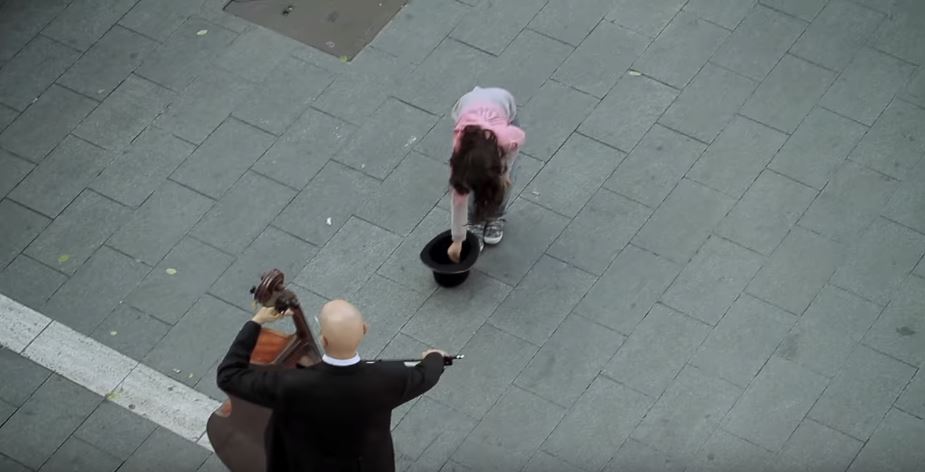 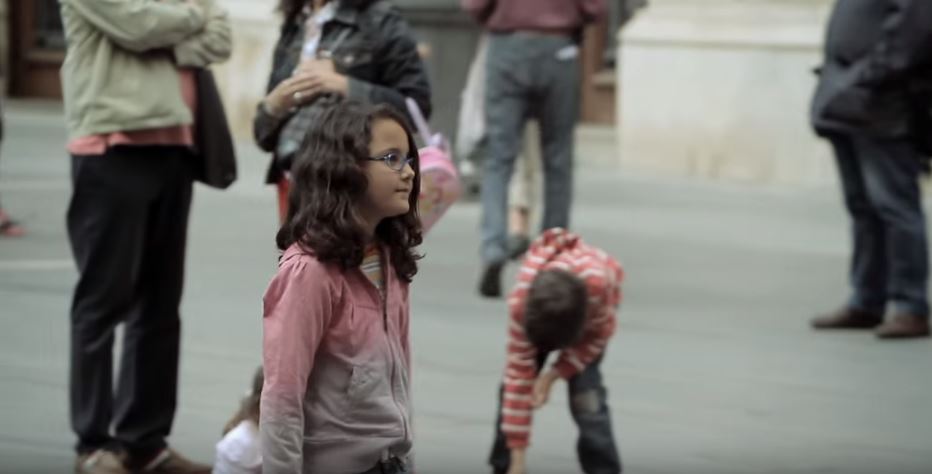 Then out of nowhere, a cellist appeared and took a seat right next to the man as she began to play along 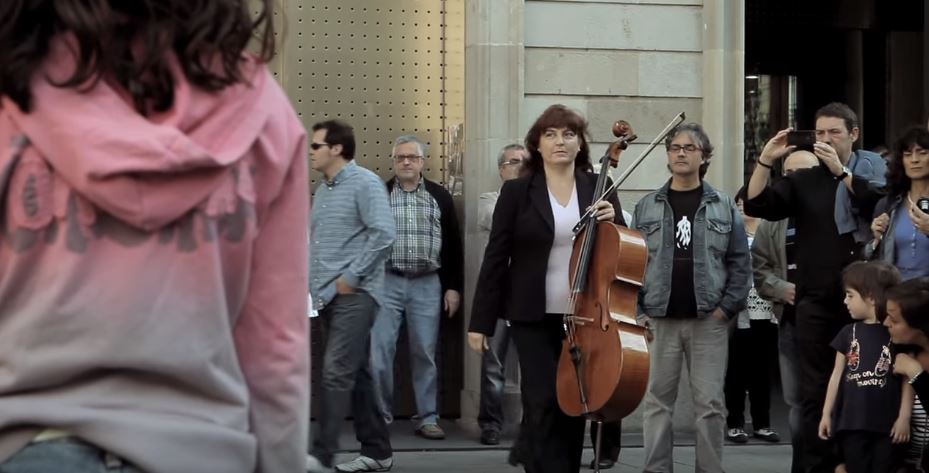 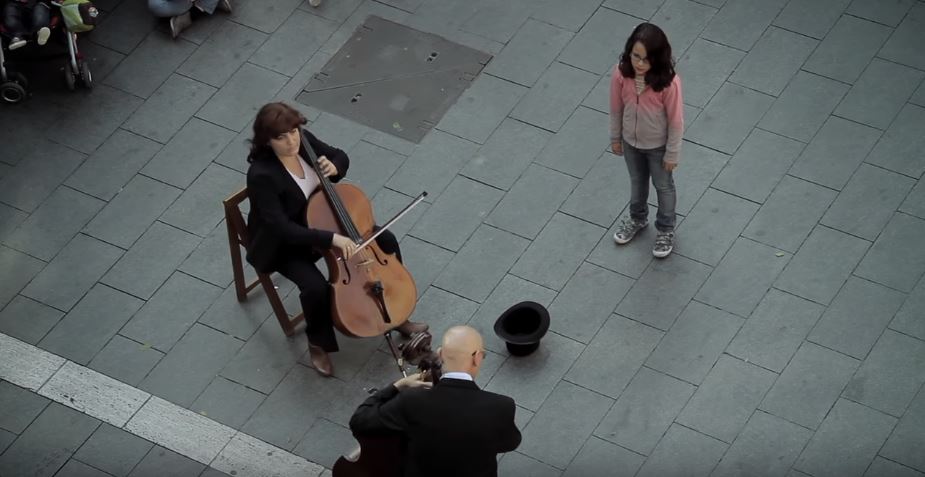 At this point, the crowds of people in the square became intrigued and soon even more musicians appeared 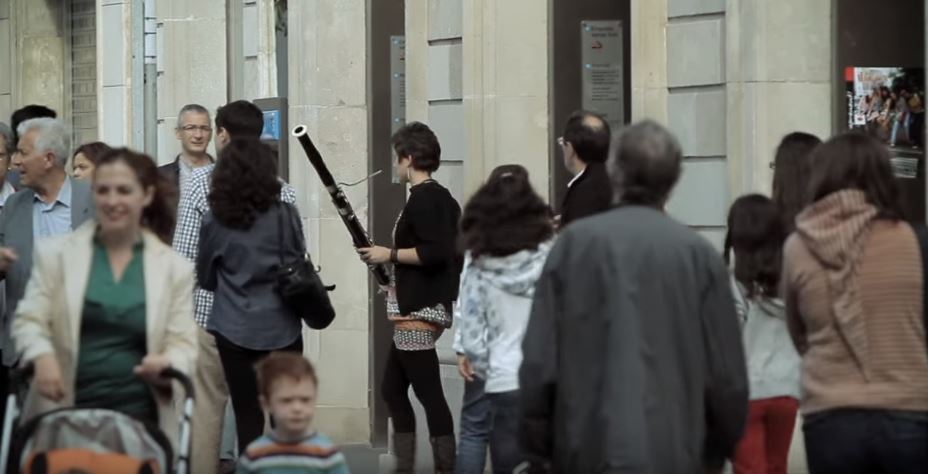 With every new member joining the performance, the song became even more melodious 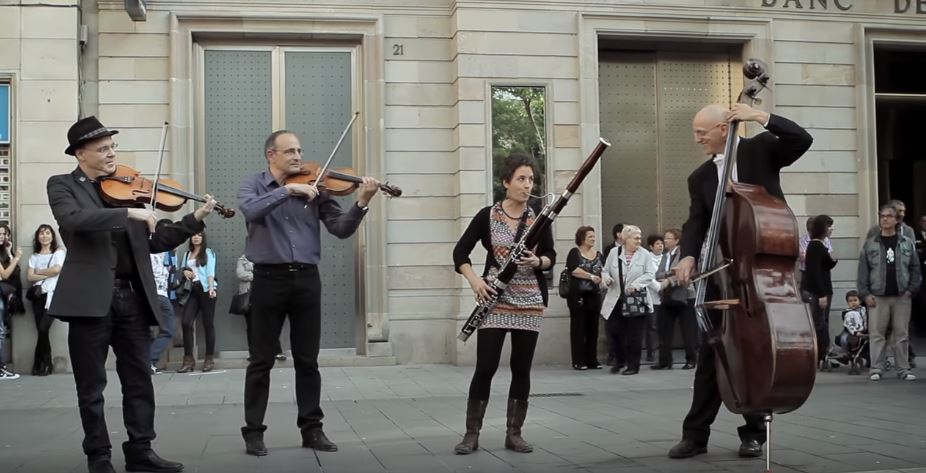 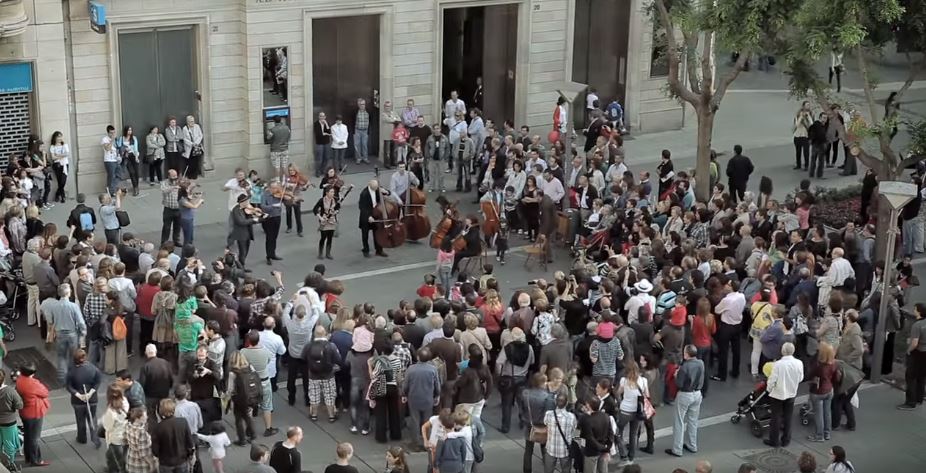 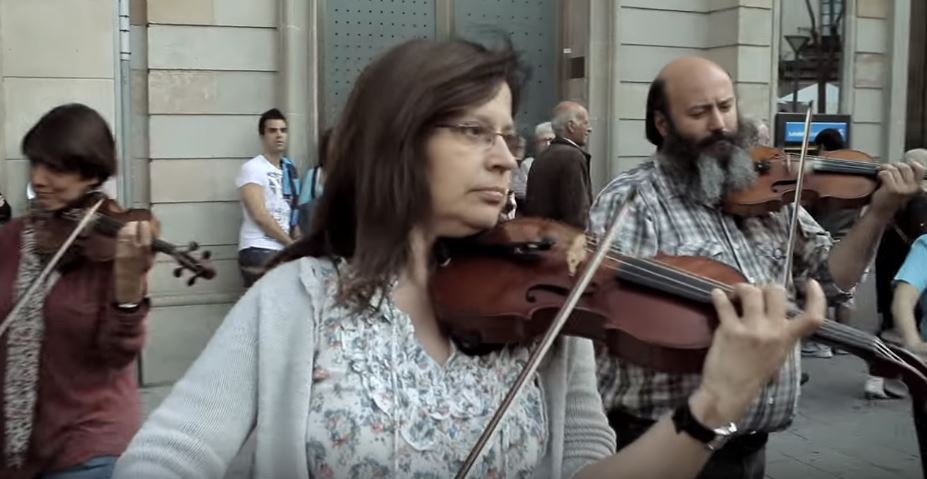 Soon even a conductor appeared and joined the performance! 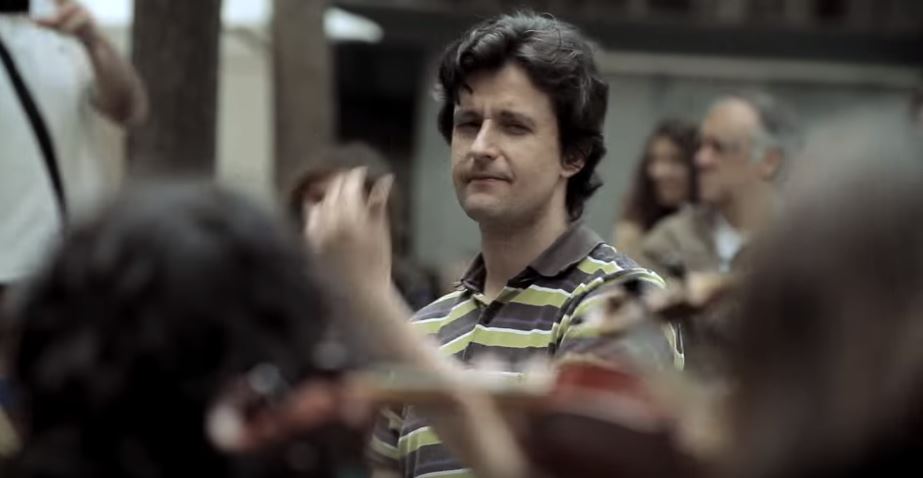 Another group of performers bringing drums, trombones, trumpets and more joined the orchestra 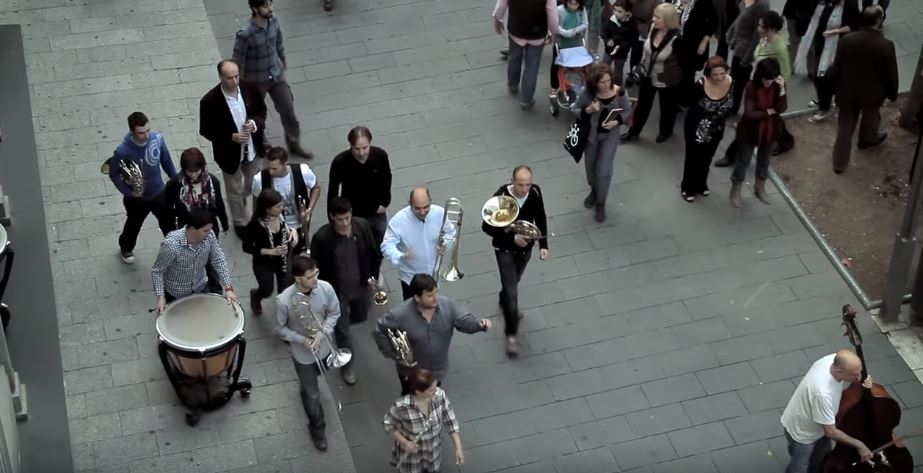 After all the musicians had assembled, the real performance began! 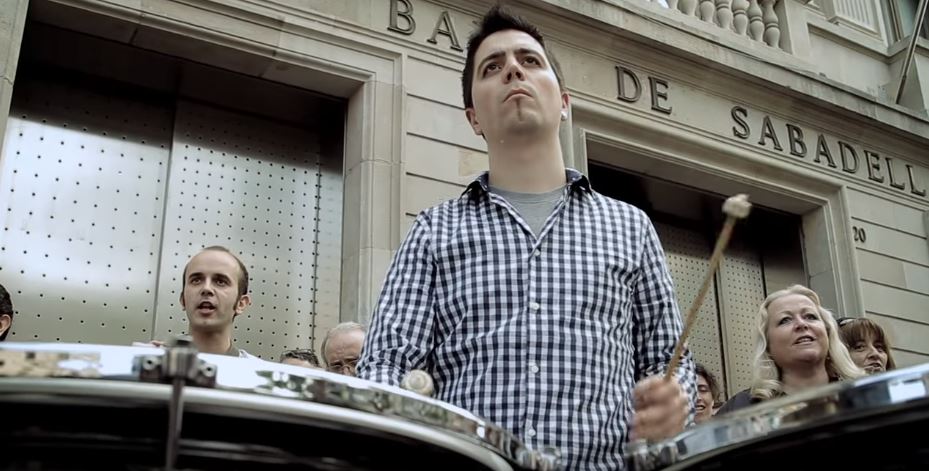 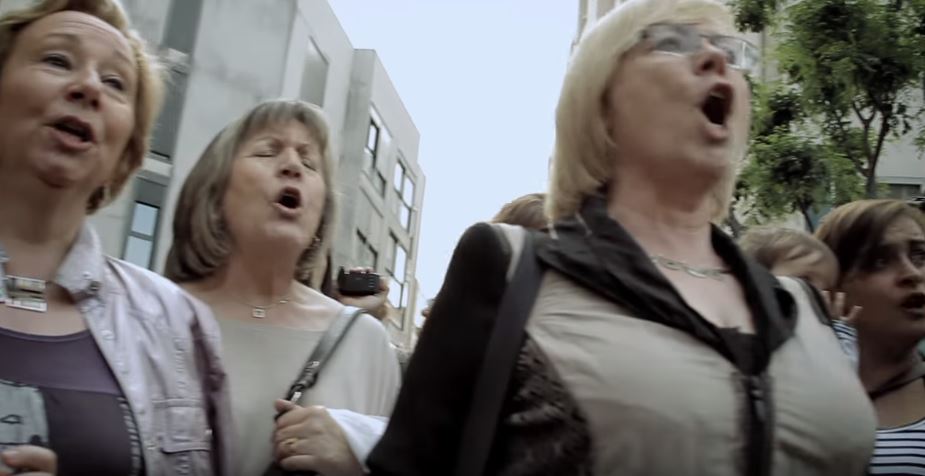 The crowd whipped out their cameras and witnessed something truly spectacular 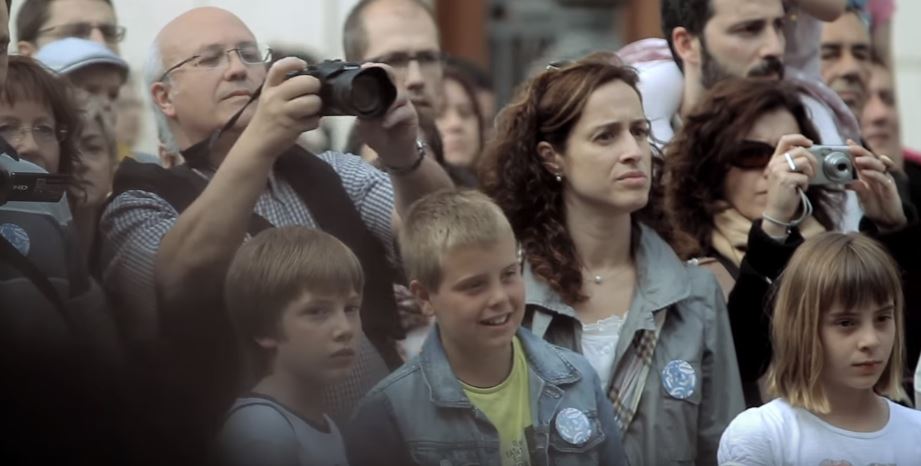 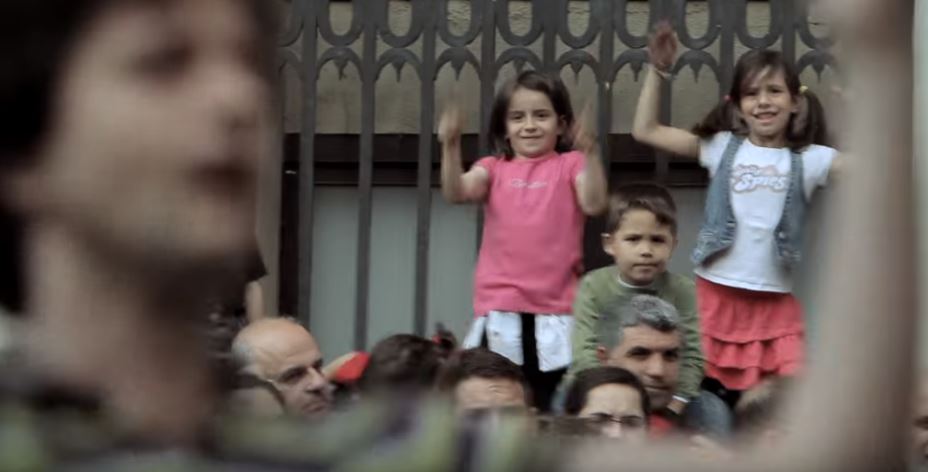 People were overwhelmed with the mind-blowing performance, some even had tears in their eyes 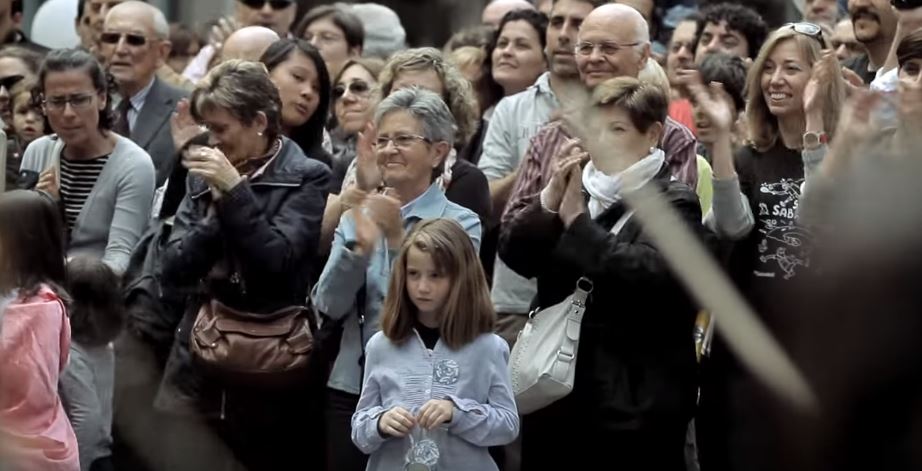 As it turned out, the performance was organized by Spanish bank Banco Sabadell, to commemorate the city’s 130th anniversary 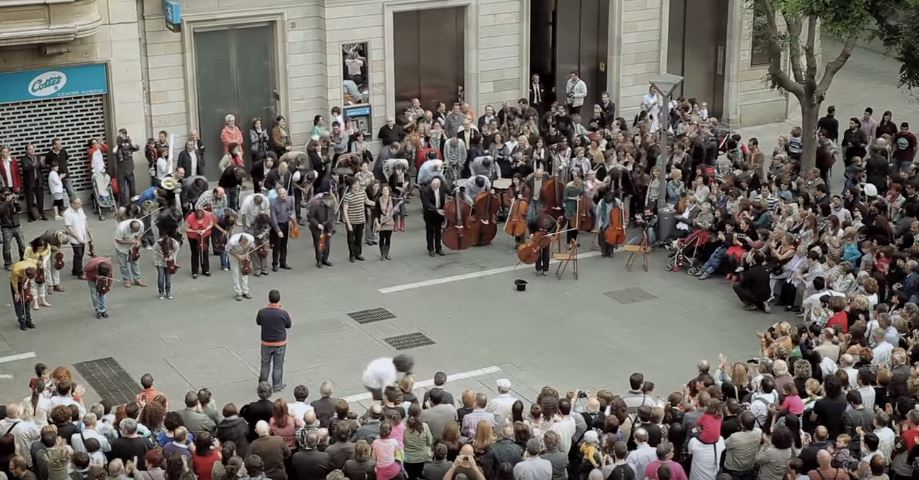 Watch the stunning performance below:

Watch how modern technology helps the farmers to plant crops in...

[Video] Sleeping baby gave the most heartwarming response when her father...