Animals fight for a number of reasons and that include claiming rights to their territory or competing for a female’s attention.

However, there are also times when they just seem to get into a fight for no obvious reasons!

They do not seem to want to surrender to each other. Perhaps, there is a big trouble happening in the animal kingdom.

Just look at this duo. They might be fighting over who has the rights to the pasture and the goat does not look like it will surrender despite being smaller than the cow 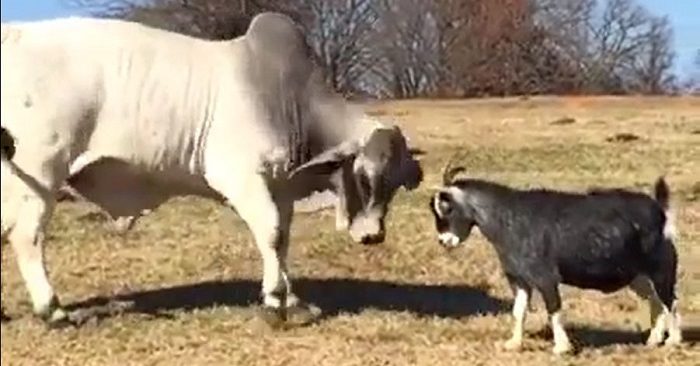 In another scene, a dog is trying to stop an angry chicken from getting into a fight with another chicken by biting on its tail. At least someone is being rational here 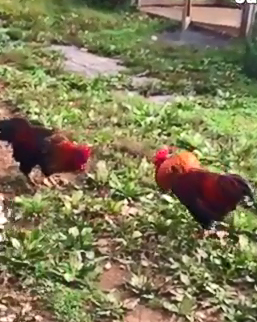