Elephants are famous for their intelligence and empathy and this video is an evidence of it.

This 17-year-old elephant named Thongsri lives in Chiang Mai, Thailand with its caretaker.

Suddenly, its caretaker decided to see what the giant mammal would do if things went wrong with him being attacked by another man 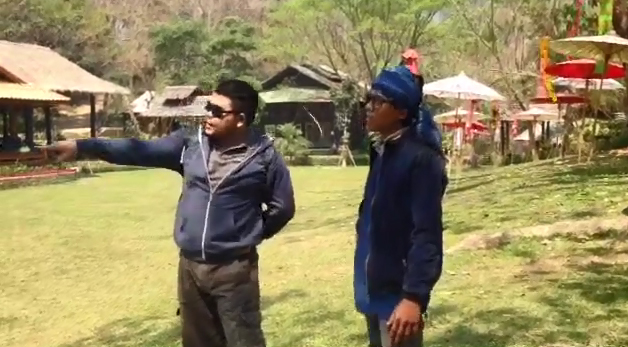 So, he staged an attack with his friend to see Thongsri’s reactions 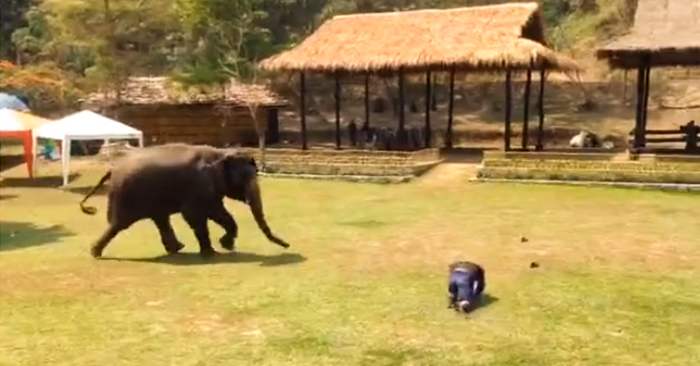 What happened next is totally incredible and unexpected!

Thongsri may be an elephant but it just proves to us how similar it is to humans in many ways! 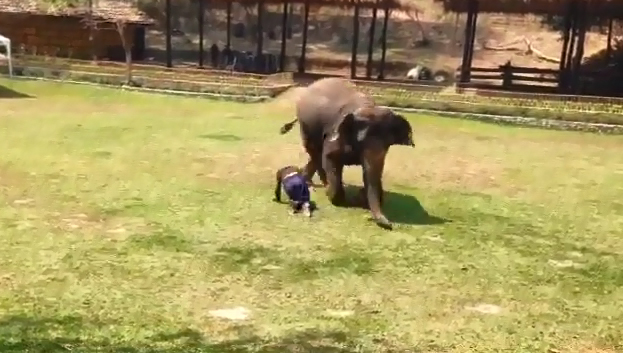 Watch what Thongsri did when its attacker is being ‘attacked’ here

Woman wanted to visit son for his birthday in Colombia. When...