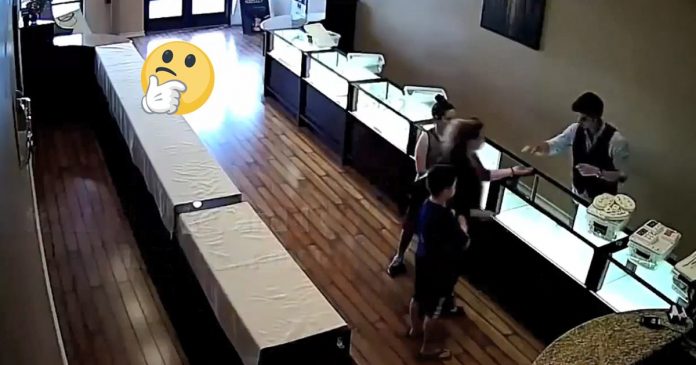 A security footage shows a young Syrian employee who was preparing to close up a jewellery store in Dallas, Texas has gone viral.

The man named Noah who is an asylum seeker from Syria is currently living in Dallas with his family.

As Noah was preparing to close up the store, a small family of a mother and her two young children walked into the store hoping to sell an heirloom given to her by her mother 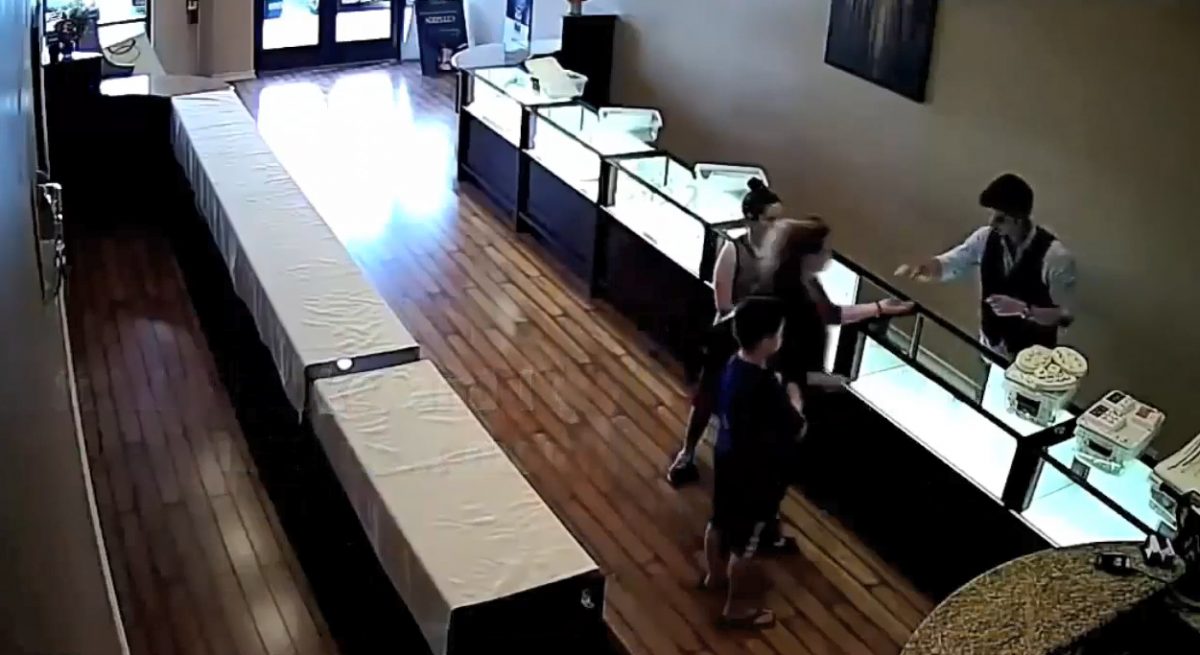 The woman explained in tears to Noah that she needed to sell the jewellery piece to pay the bills and to feed her children.

Noah then took a look at the jewellery and asked her if the only reason she decided to sell it because of money and the lady said yes.

He then took out a few notes from his pocket and handed both the cash and the jewellery to the woman. He also gave her his number in case she needed further help in the future 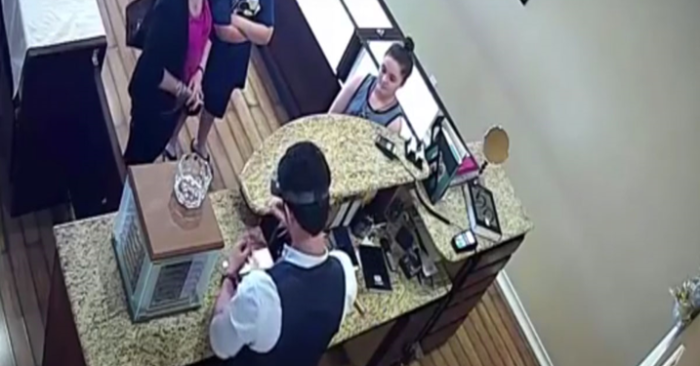 Noah later told her that just in case she needed money again, he told her to bring the jewellery back to the store and he would buy it 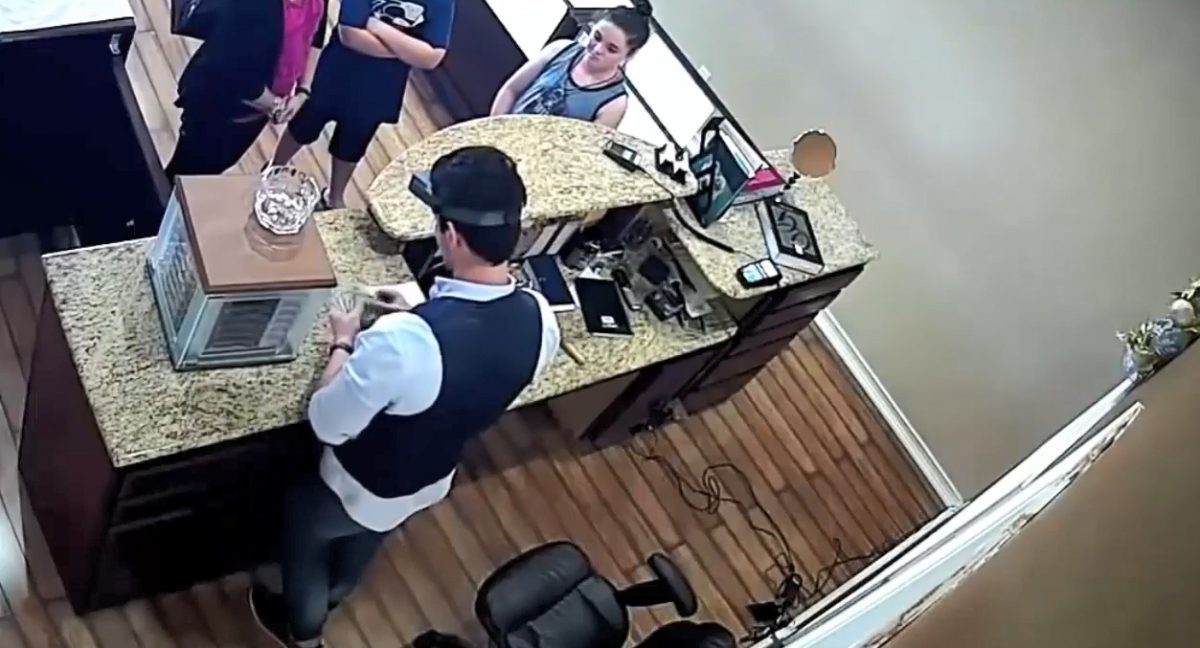 As a refugee from war-torn Syria, Noah knows better than most people how it feels to be helpless so it was more than just a sense of humanity when he saw how desperate the woman was.

Man buys a storage unit and finds a safe inside it....