Gary Bartoszewski was on his cleaning duties at his workplace when he heard a mother duck quacking non-stop. When he went out to investigate, he did not expect to see this.

The 47-year-old salesman later saw the panicked mother duck sitting on top of a drain. At that time, he knew that there was something wrong.

At first, the panicked mother duck was getting quite defensive at Bartoszewski but soon, it realised that the man had a good intention to help rescue her ducklings 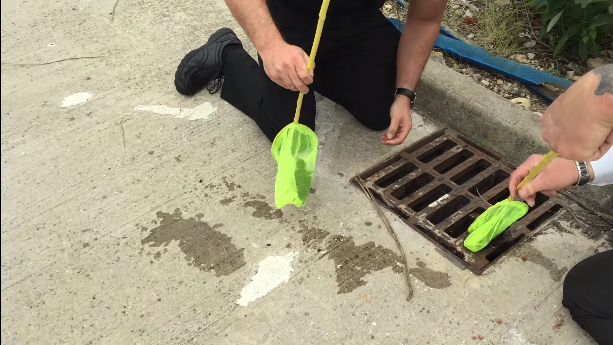 He said: “She was very defensive but she eventually did move out of the way”

“I’m sure she knew we were trying to help.”

Bartoszewski tried to lift the drain cover by himself and even used a metal pole but it was to no avail. He was later joined by another salesman who tried to use a rope tied to a forklift to raise the cover but the rope just snapped as the metal cover was too heavy.

However, Bartoszewski said that he could not just leave the ducklings as there was an overflow pipe an inch above them. The trapped ducklings could be washed away soon.

So, he thought of saving the ducklings by using a net. Luckily, he and another salesman managed to rescue all the ducklings! 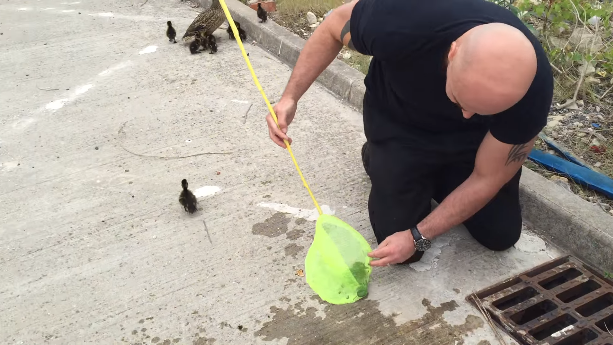 “It was great to see them run off back to their mum, and she let out a little quack at the end of the video to say thank you.” 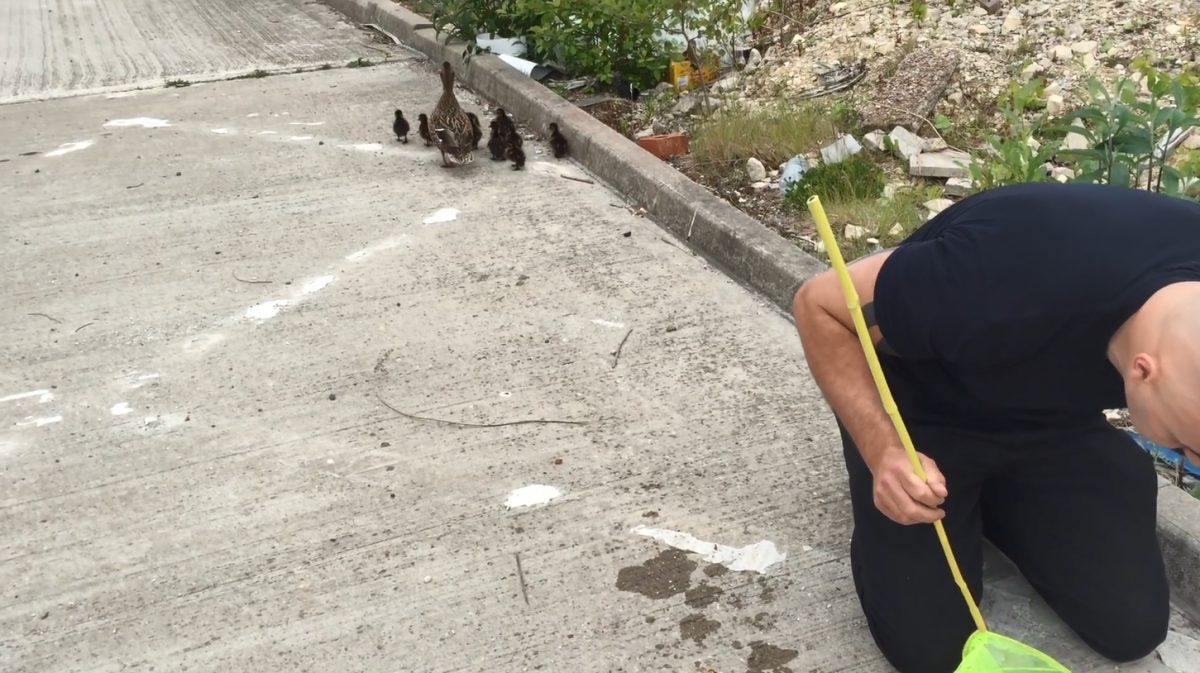