Many people have a negative impression of hospitals because it is filled with sorrow and people grieving. What these people don’t realize is that hospitals are also places where life is celebrated! Just listen to this couple put on a show at the Mayo Clinic in Minnesota, United States.

It all started when 91-year-old Marlow went to Mayo Clinic for a physical and his wife, 85-year-old Frances, accompanied him. While they were waiting, the couple spotted a piano in the atrium and decided to entertain themselves as well as put on a show for the people present.

The couple often entertain at hospitals, retirement homes and schools therefore they were comfortable playing in public 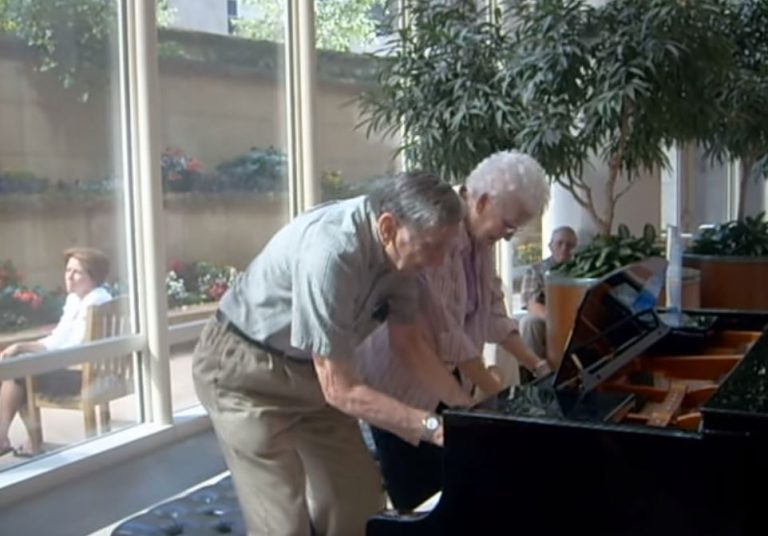 Marlow said “Every time we had a break between tests, we’d go down and play” 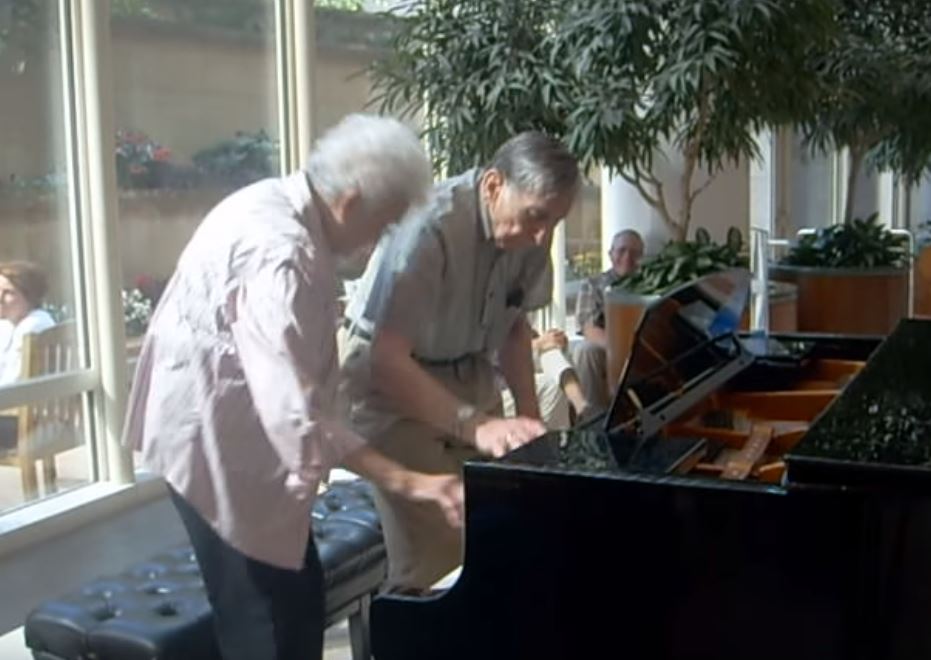 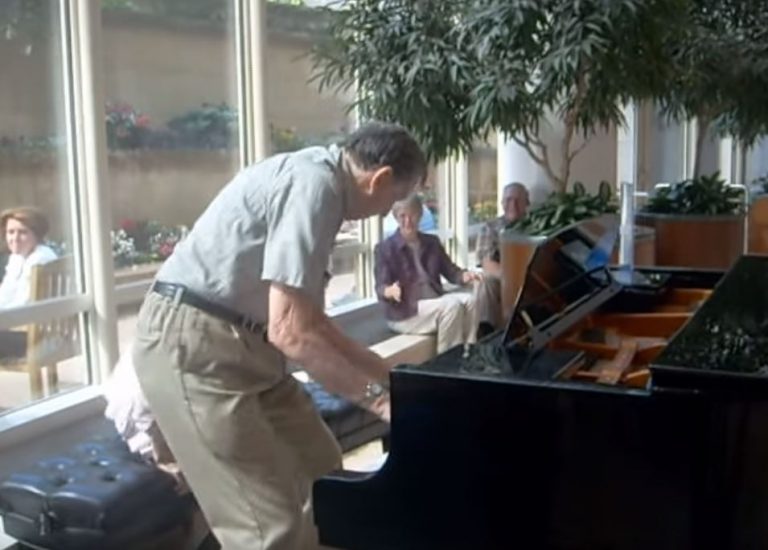 They even switch places a couple of times during the piece, and that really got the crowd going 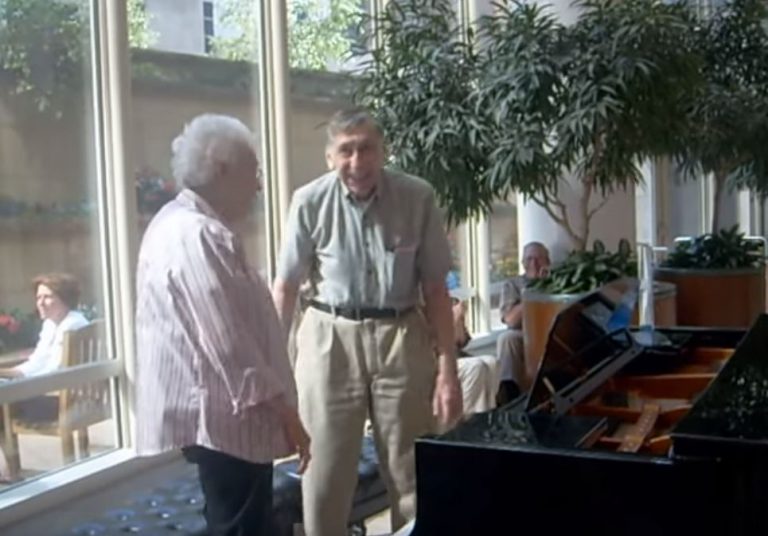 Watch them play their piece in the video below: