Beauty and the Beast has regained it’s popularity in recent years following the release of it’s live action film starring Emma Watson in 2017. Everyone left the cinemas with renewed love for the fairy tale! 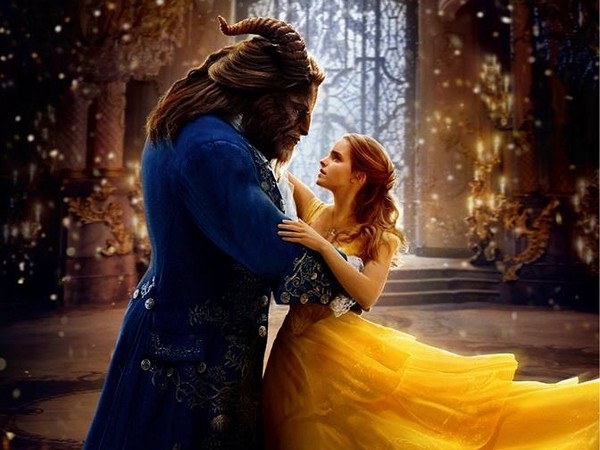 Even if you haven’t watched the movie, there are only a handful of people who don’t know the theme song because it is just that popular! The live-action remake theme was sung by two big names in the music industry, Ariana Grande and John Legend 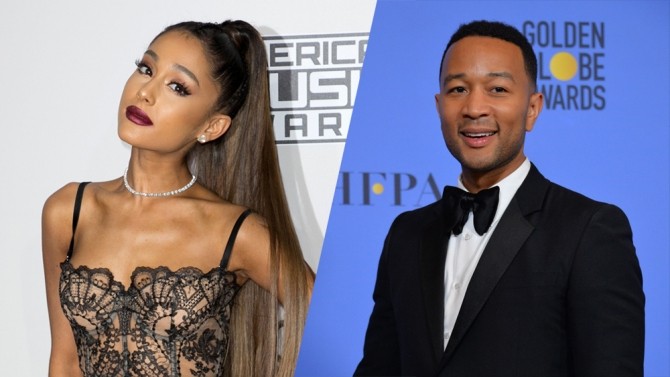 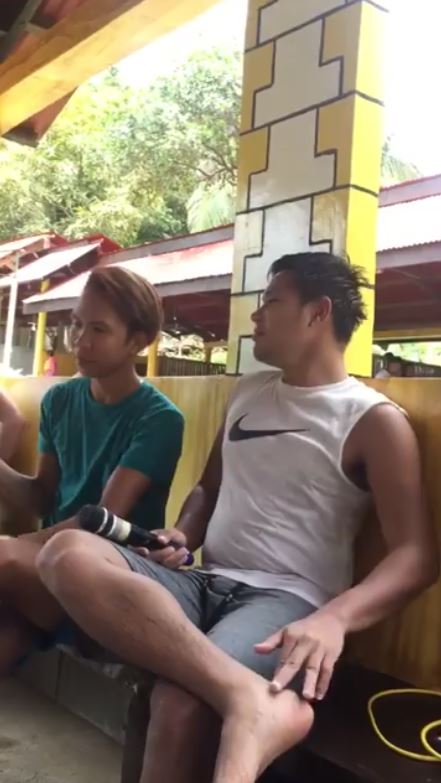 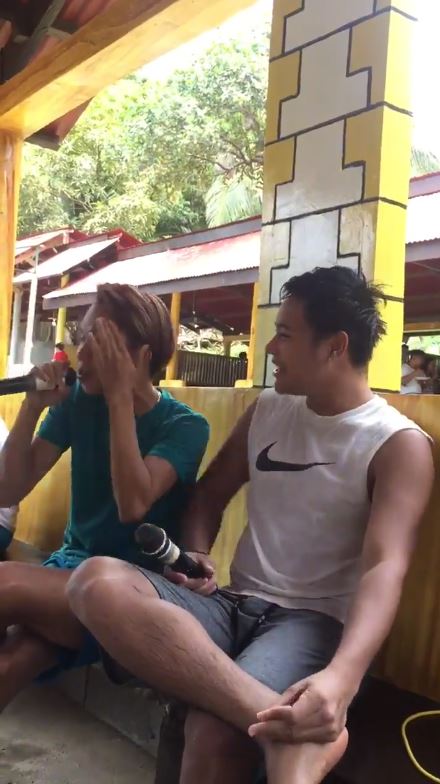 In this video, we see two young men getting ready to sing the infamous duet and some are perplexed as to who will sing the female vocals 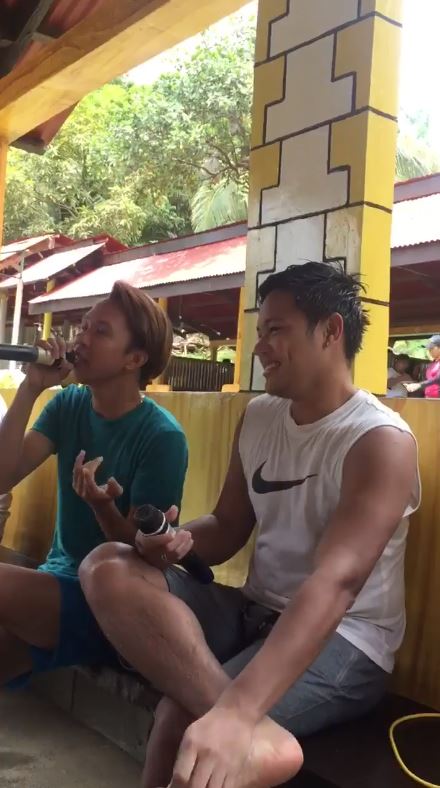 The moment the man in the green shirt uttered his first notes, listeners were amazed 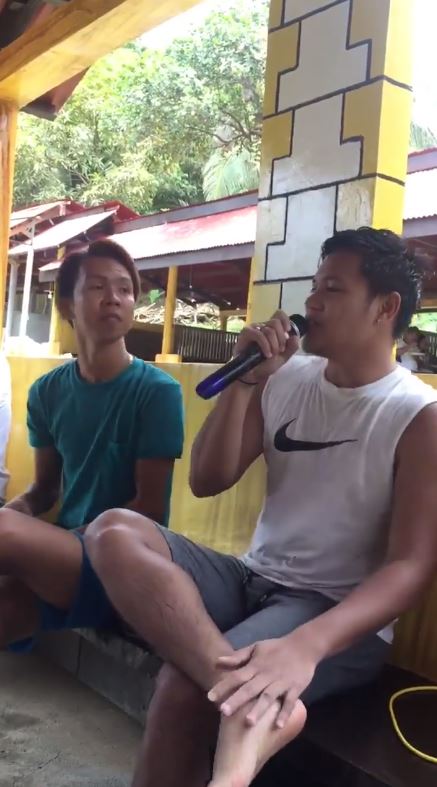 They sing together in nearly perfect harmony! 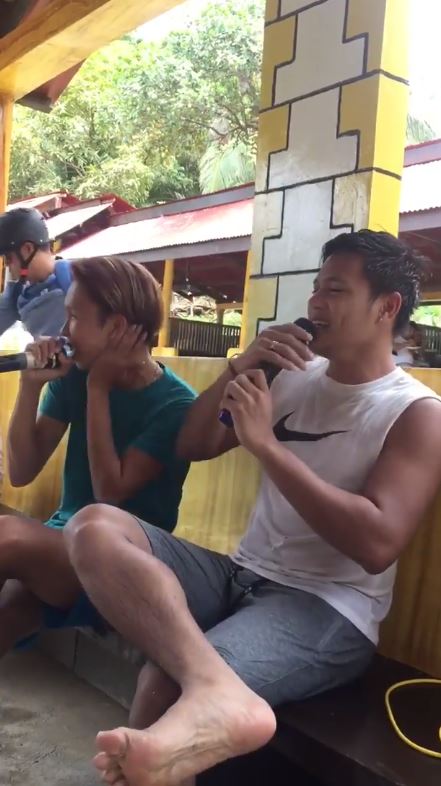 They belt it out and sound absolutely spectacular; The man in the white shirt sounds very similar to John Legend himself 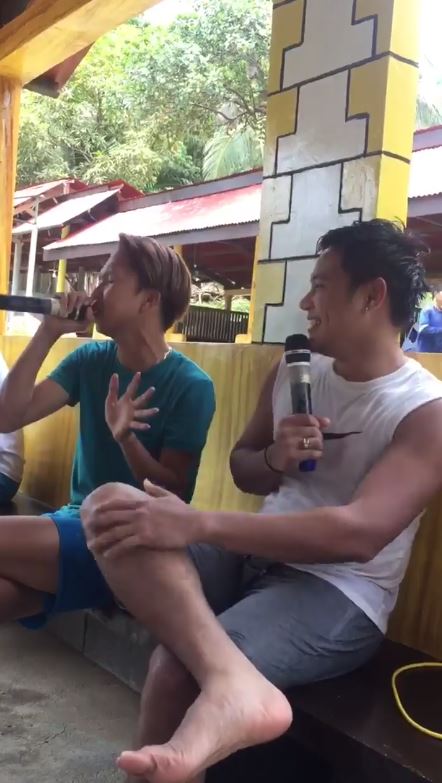 It is no wonder the video of these two songbirds have gone viral. Watch their mind-blowing performance of the song below:

Here is the original version in case you want to compare the two: