While the majority of people prefer to fish with either a fish net or a fishing rod, these men from Southeast Tennessee catch giant catfish with their own bare hands!

In most parts of the world, this extreme sports fishing is known as ‘noodling’ where one catch catfish with bare hands.

However, the locals in Southeast Tennessee refer to the excitement as ‘grabbling’ since it is literally grabbing catfish with one’s bare hands.

This extreme sport is definitely not for the faint-hearted as you would need to find holes at the bottom of a river, reach into the hole and grab the catfish 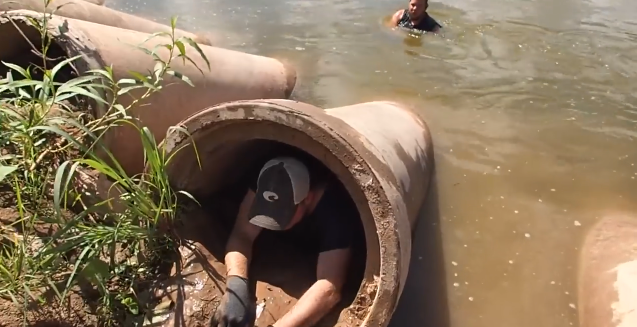 Most of the catfish grabbed are flatheads or blues and weigh in between 13 and 27 kilograms, as large as a small child.

Since the size of the catfish is usually monstrous, they are capable of putting up a good fight so grabblers need to be tall and strong enough to grab them 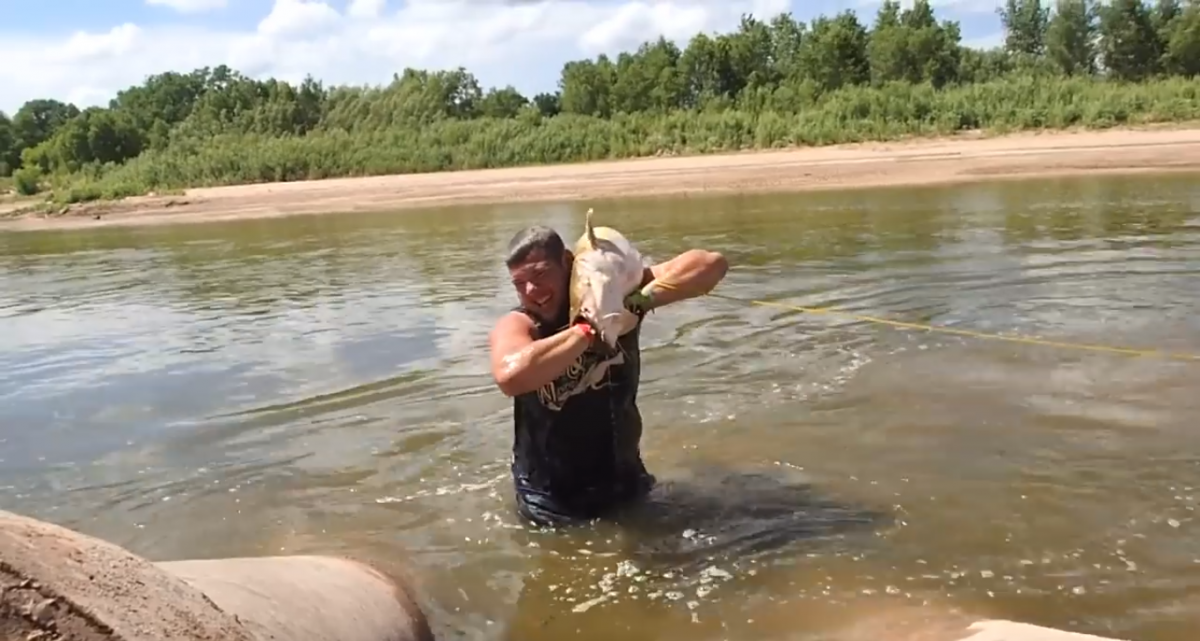 Otherwise, if you are not fast enough, the catfish will grab you instead as it tries to protect its home!

This lovebird shreds a piece of paper and makes a beautiful...

This amazing pineapple seller from the Philippines has the easiest and...