After 29 years of working in the sheriff’s office, this Colorado Deputy celebrates his retirement in the most unconventional and hilarious way ever!

Deputy Tony Scherb of the El Paso County Sheriff’s Office celebrates his retirement days by letting loose and dancing to Silento’s “Watch Me” (Whip/Nae Nae) in an elevator! 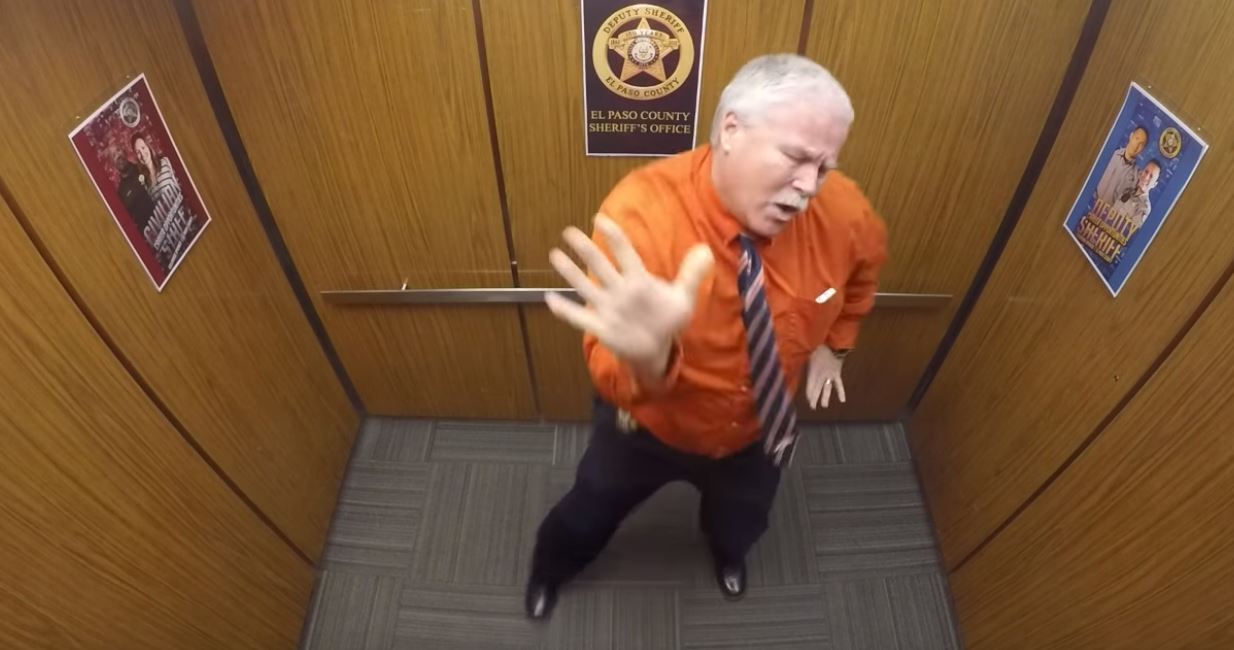 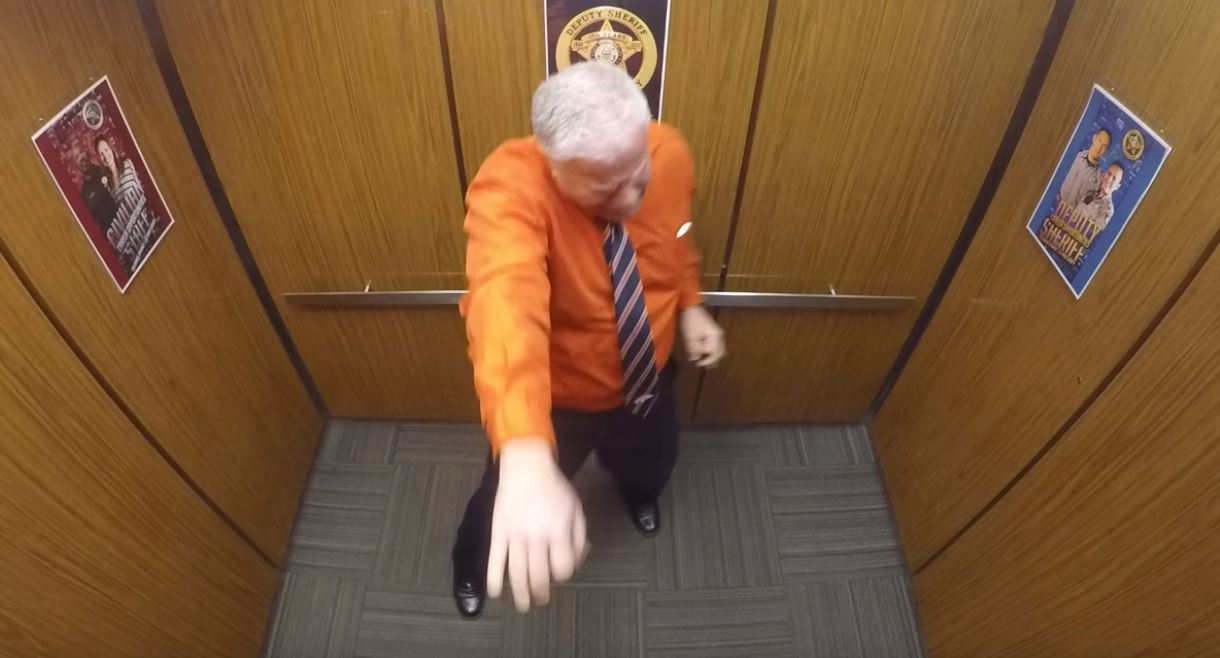 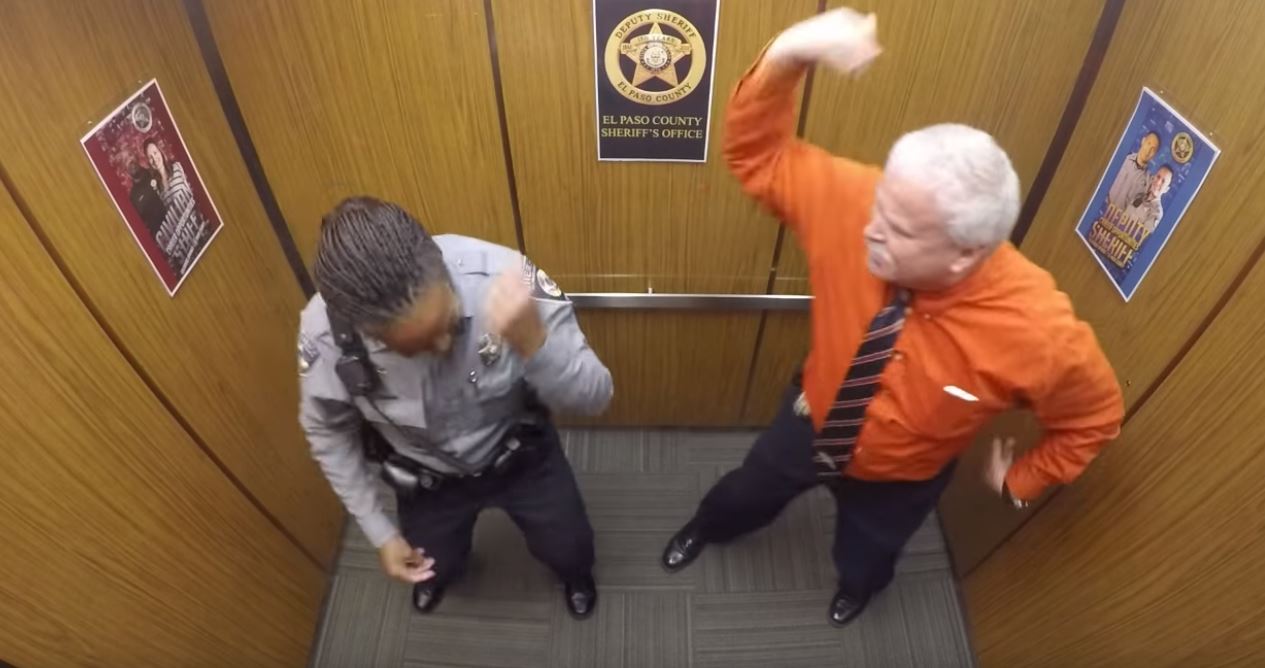 When their chief deputy steps in the elevator, the two stop abruptly stop dancing 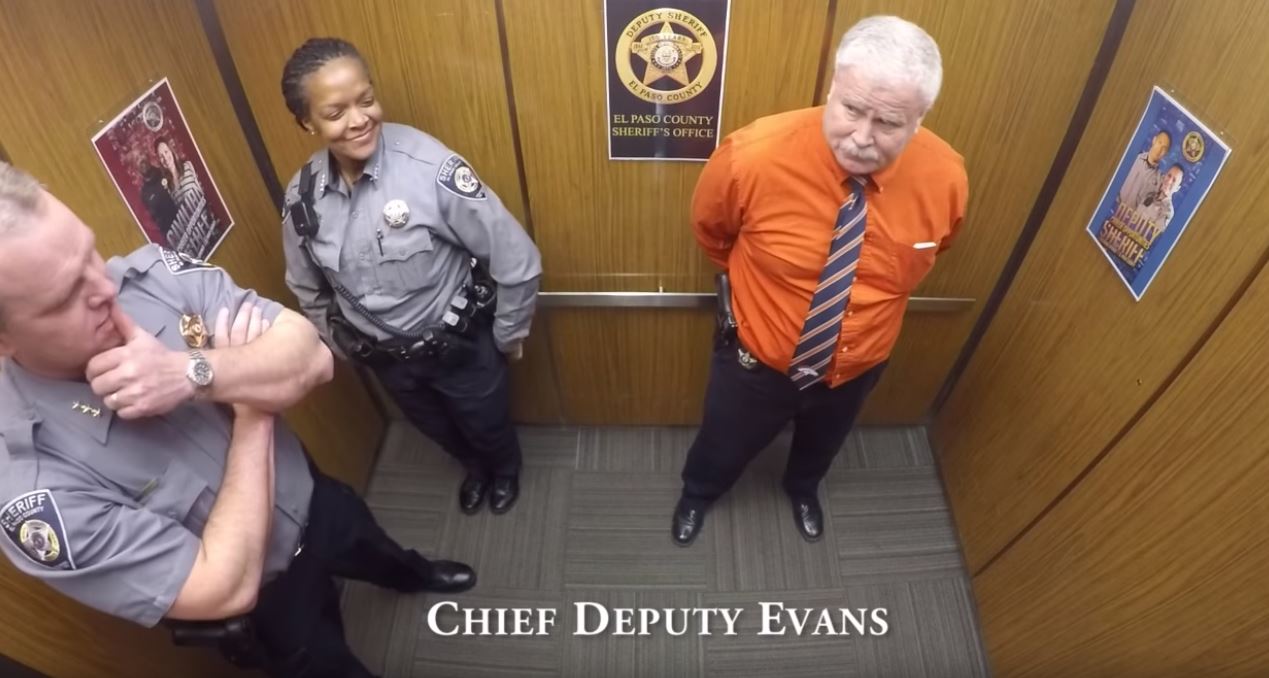 Deputy Scherb salutes to his superior and stands still at the corner of the elevator but that does not stop him from timidly moving his head along to the beat! 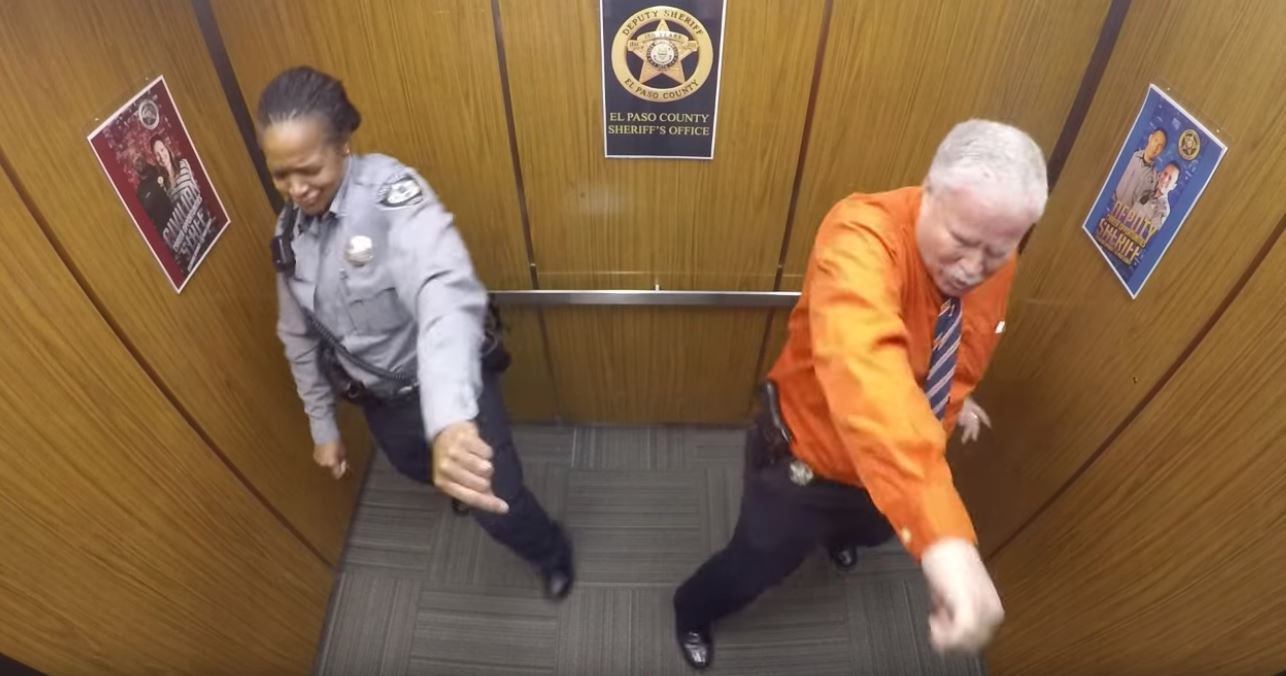 A moment later, another colleague steps in and the dance party become even livelier 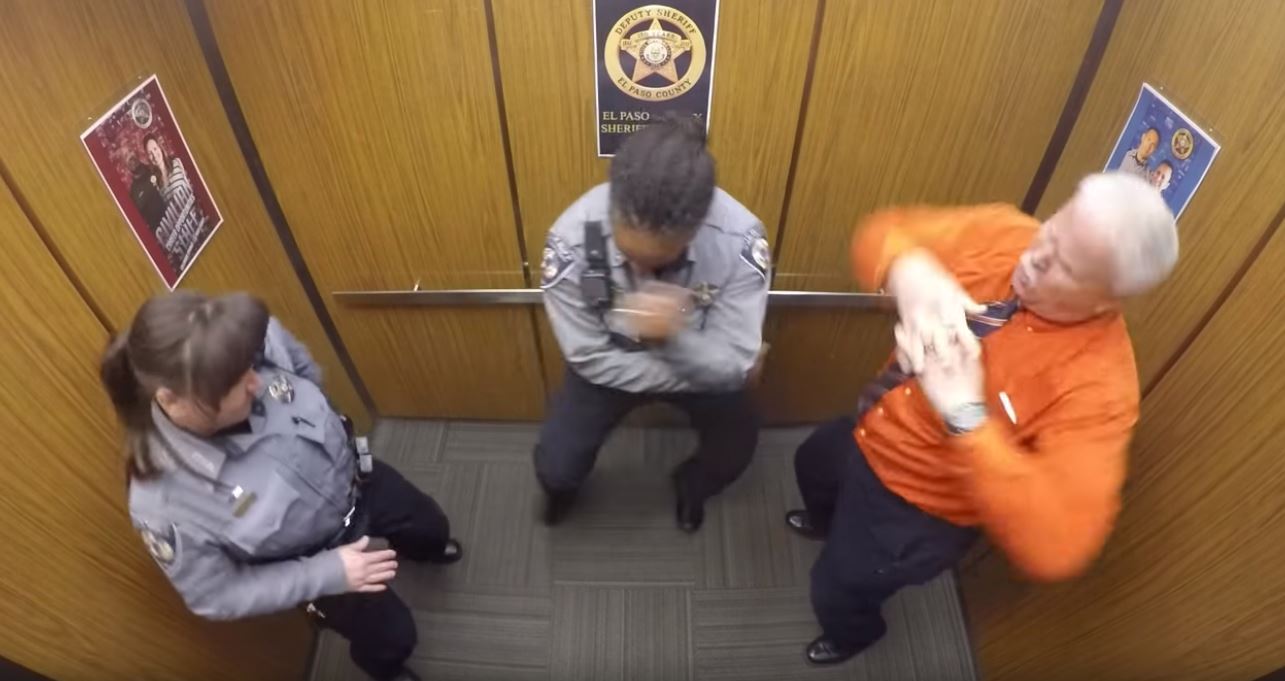 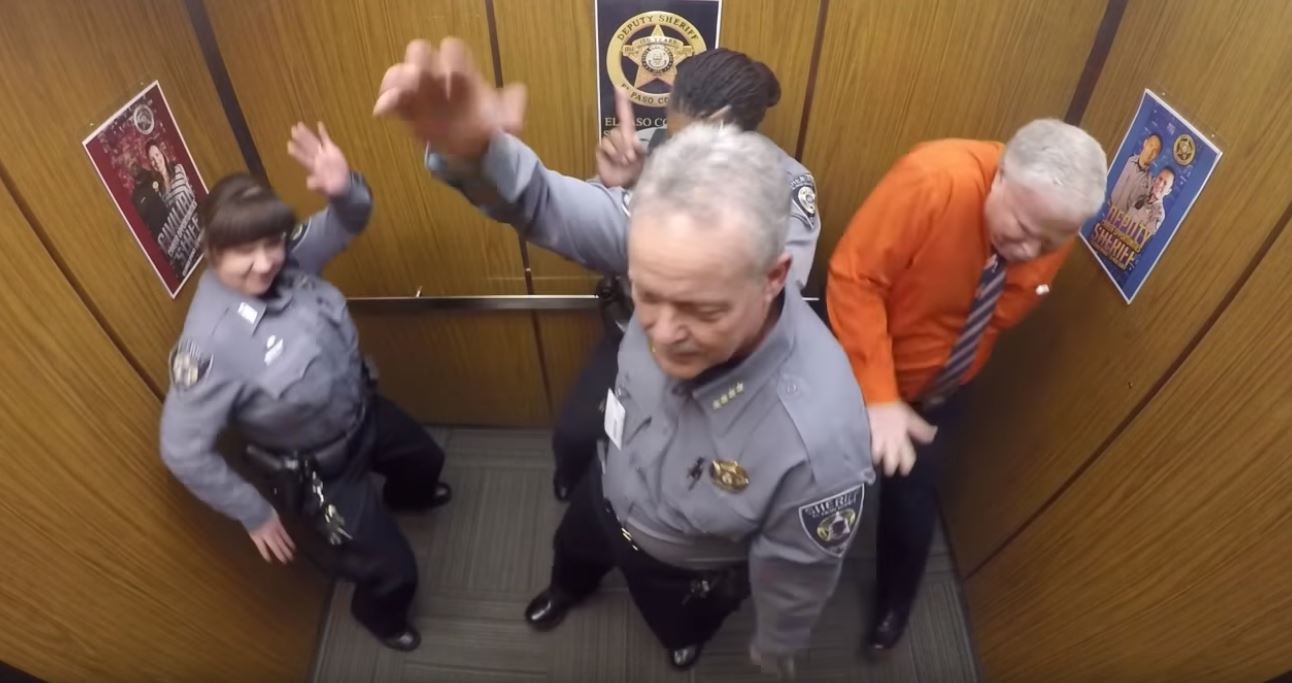