Taiwanese magician stunned both the judges and the crowd in an unbelievable illusion act with just coins and a rose.

The magician, Will Tsai performed an incredible visual magic that has earned him a standing ovation from the audience during an audition on America’s Got Talent.

During the show, Tsai used Taiwan’s NT$10 coin as his main prop. Using a rose, coins and cards, Tsai transformed the coins into rose petals in a blink of an eye! 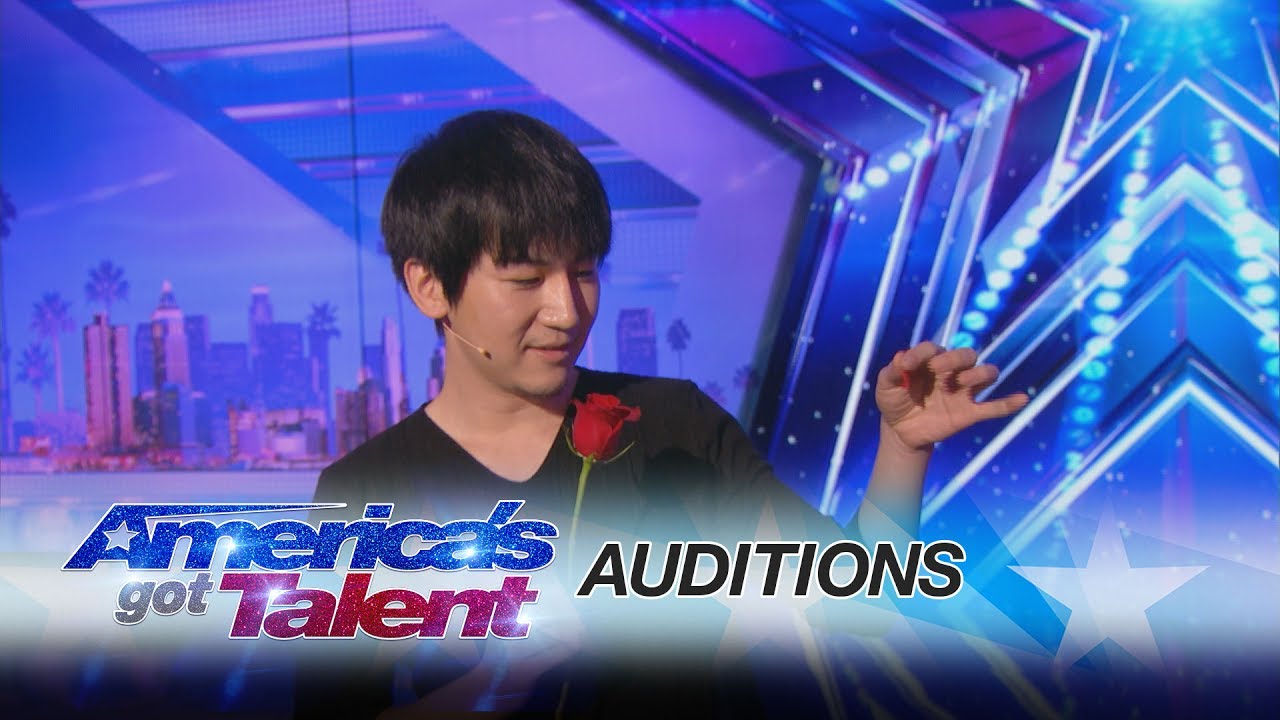 He was not initially going to perform the trick but when his original props encountered a problem in clearing U.S. Customs and Border Protection, he came up with the impressive trick.

It seems like his idea was indeed brilliant as the show’s judge, Simon Cowell, later said: “This is the best magic in AGT history!” 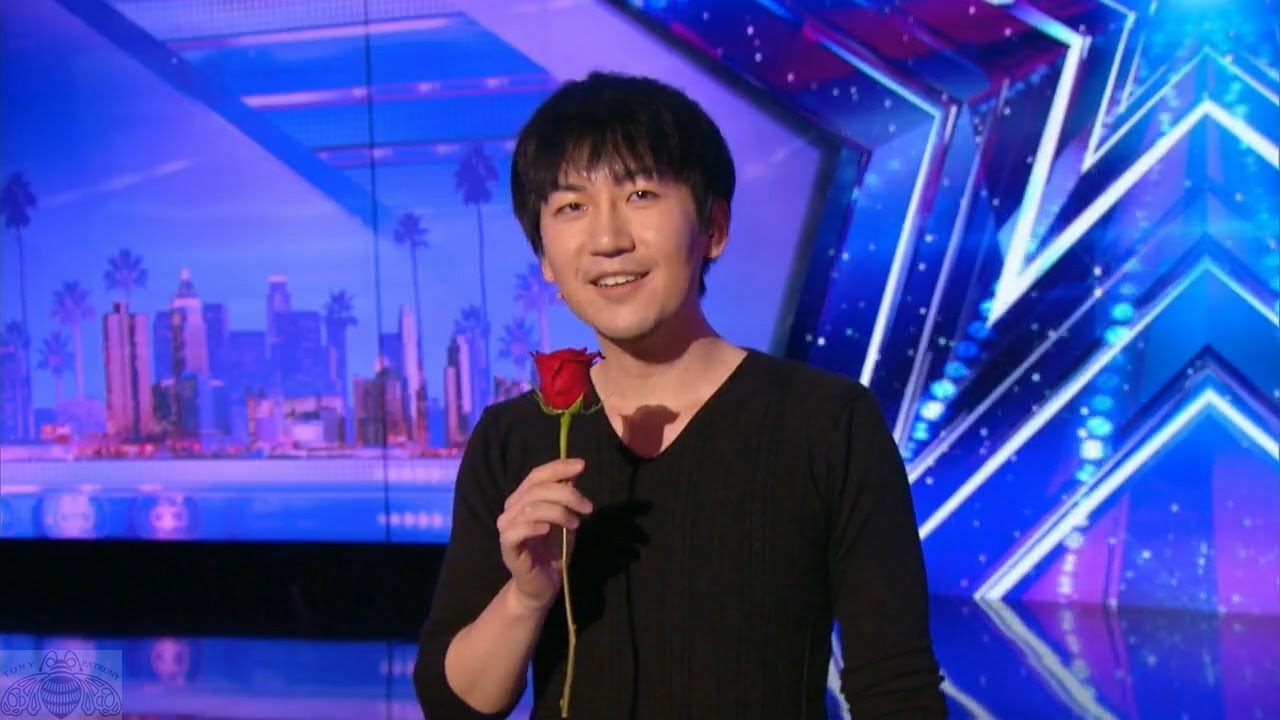 Watch how Will Tsai transformed the coins into rose petals here