American Ninja Warrior is a sports entertainment series which features hundreds of competitors trying their luck to complete various obstacle courses. This spin-off of the popular Japanese television show called ‘Sasuke’ tests the participants physical prowess, agility and speed. In season 8 of the popular competition series there was an extraordinary contender who goes by the name of Jessie Graff.

She was the first woman to complete the entire Stage 1 obstacle course in under 3 minutes. She was the fifth fastest contender to have completed the course and was definitely a crowd favorite. She had incredible stamina and strength which she used to blaze through the various obstacles. 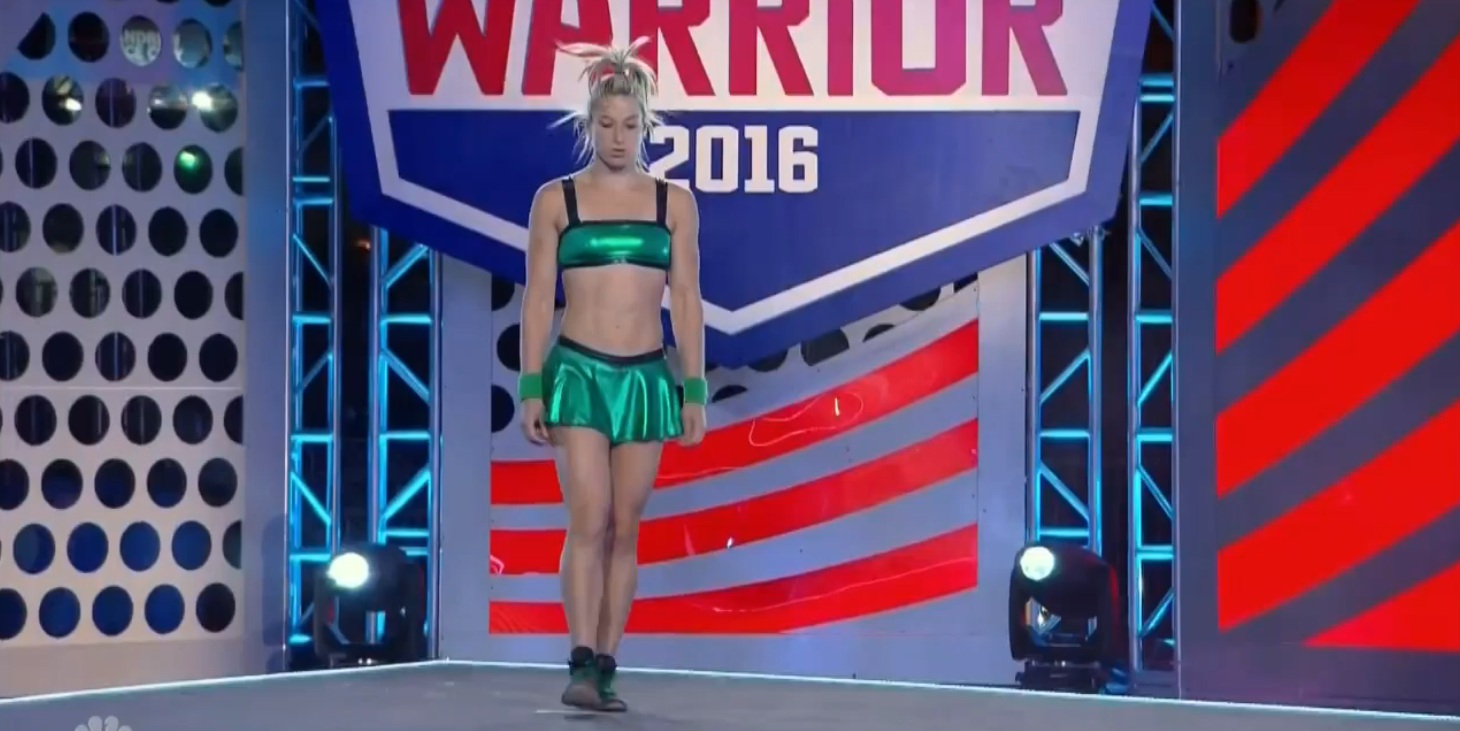 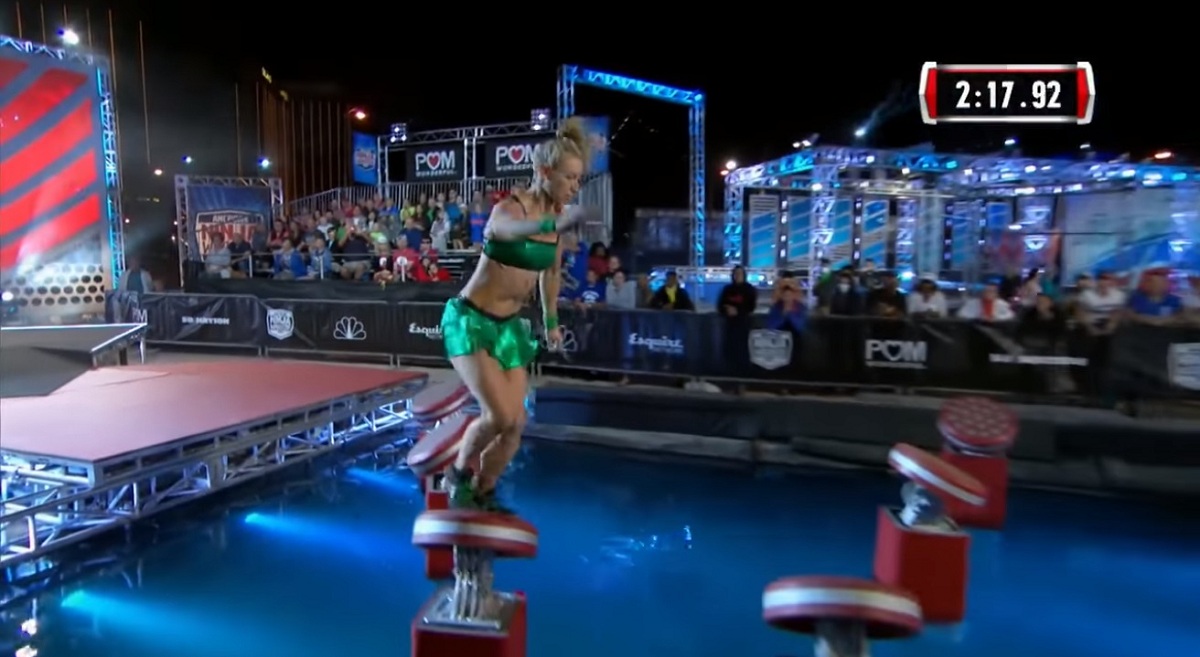 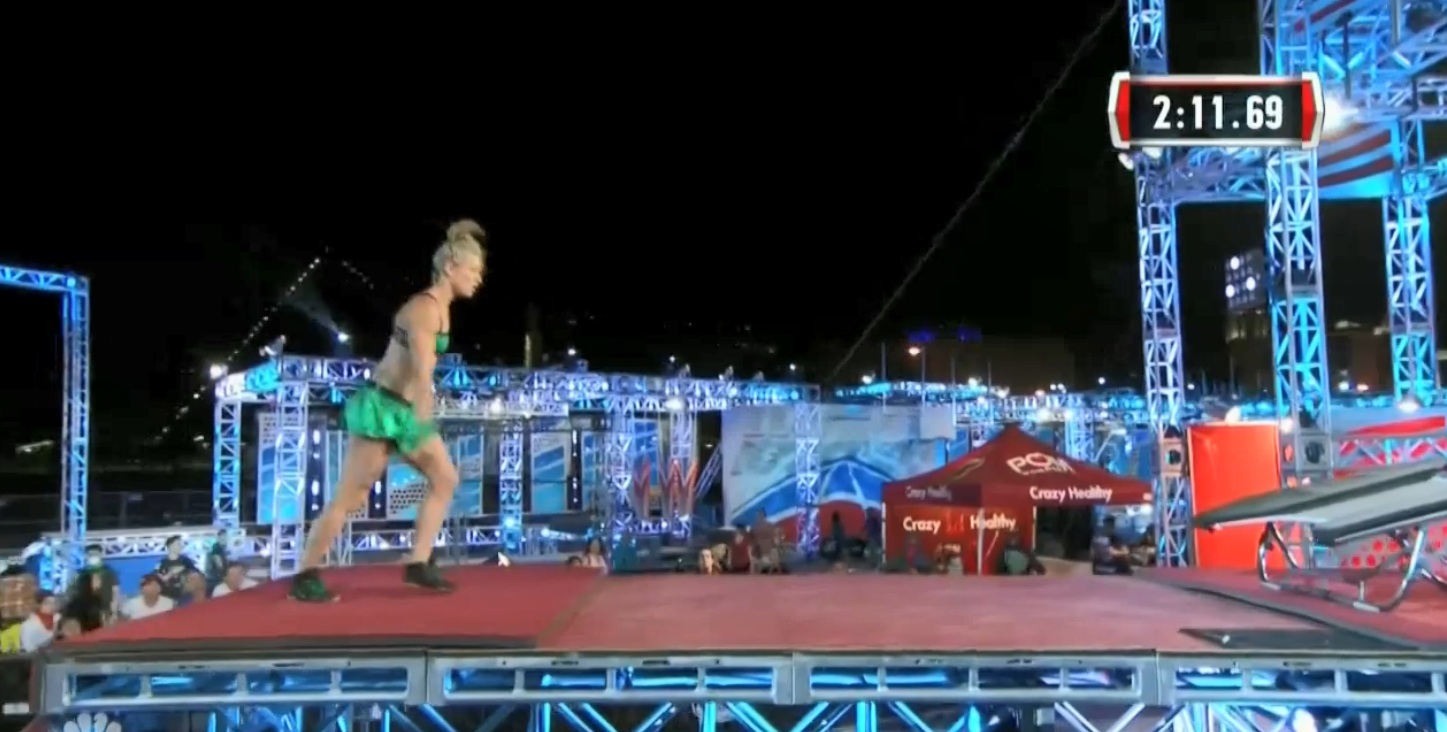 She moved from one obstacle to another in record time 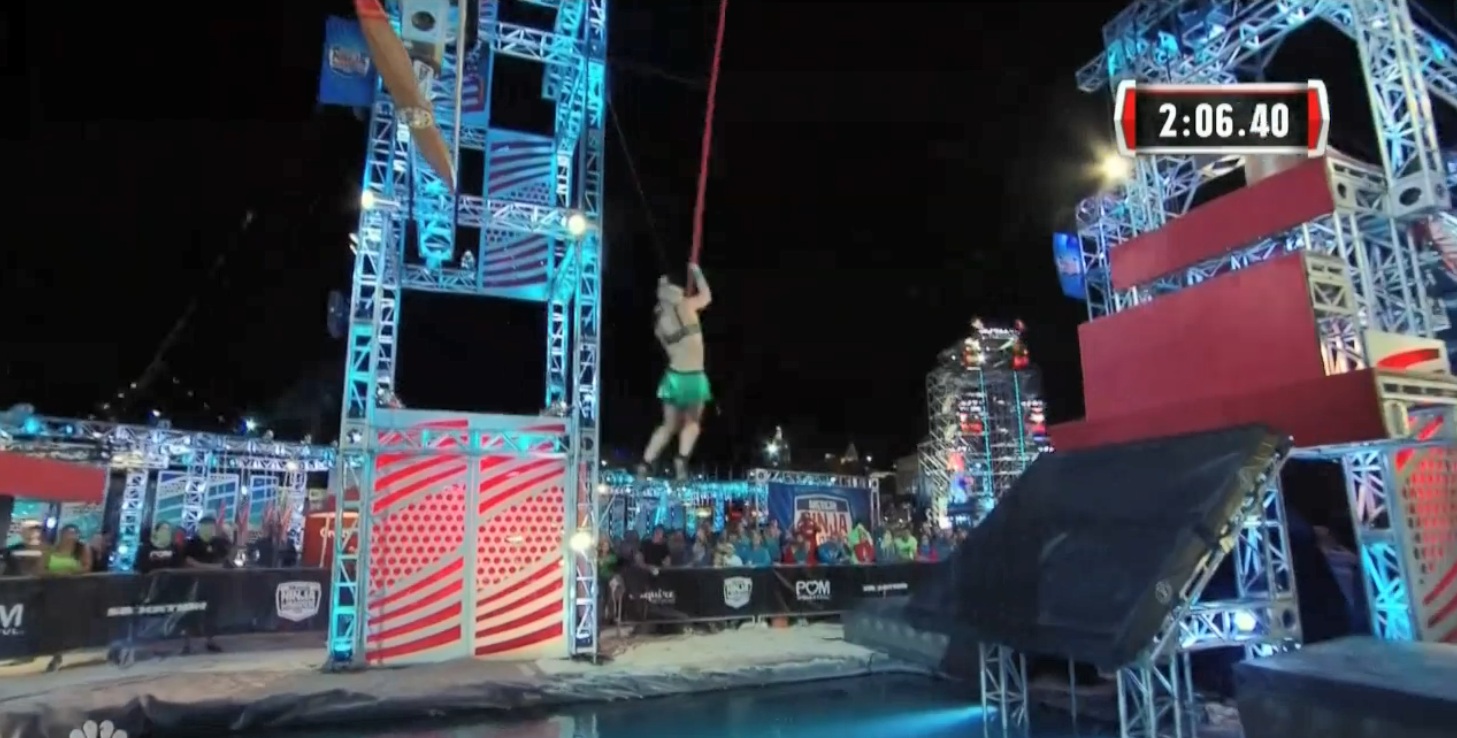 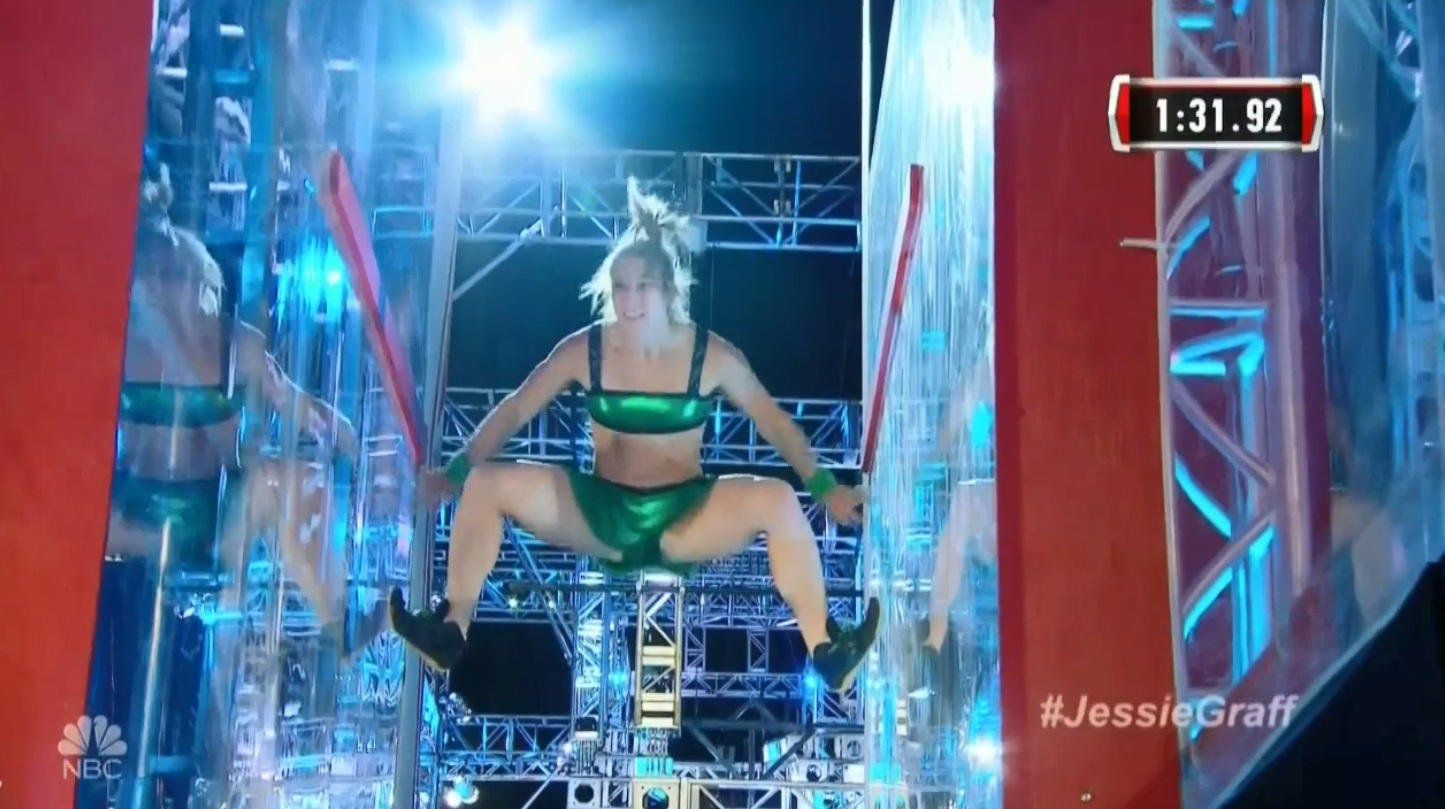 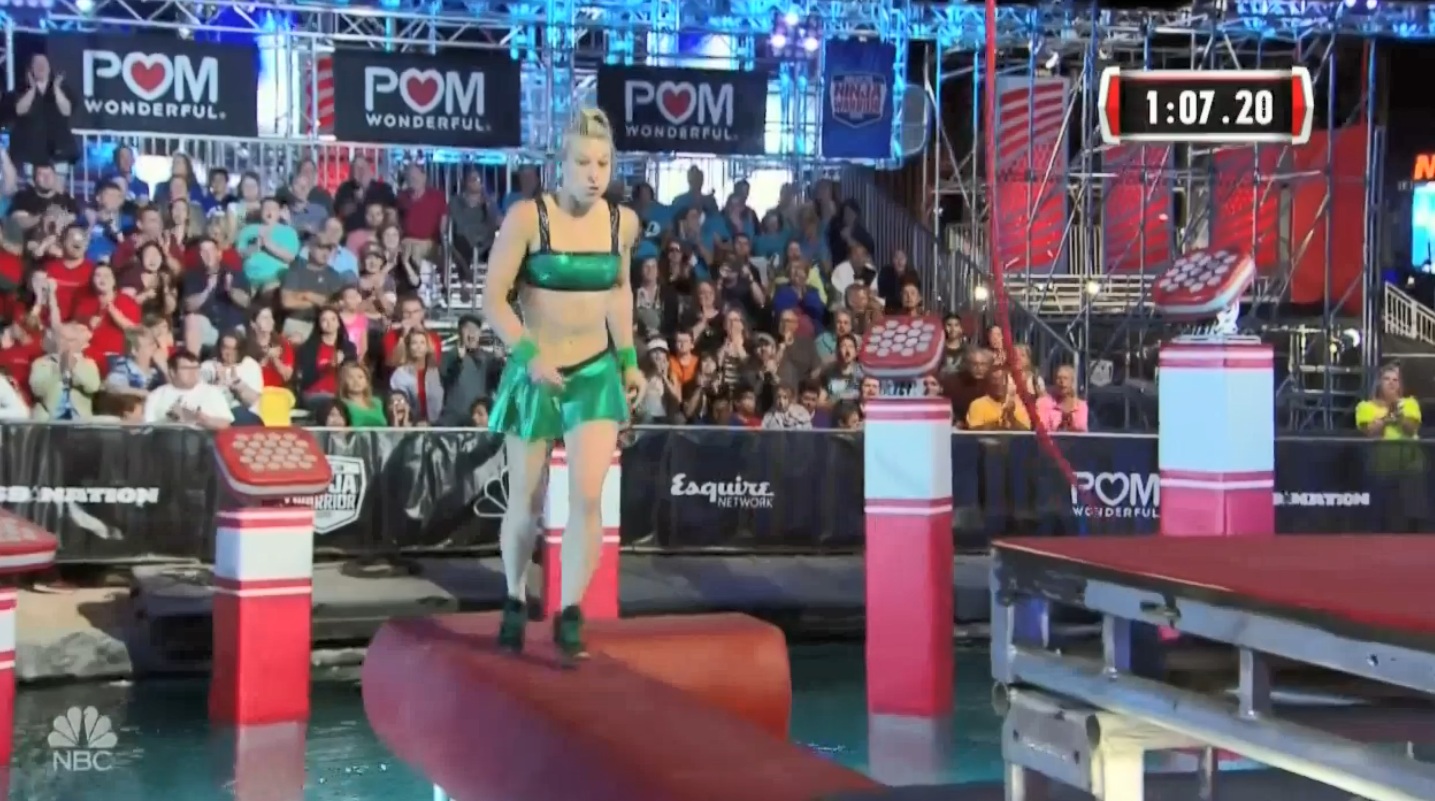 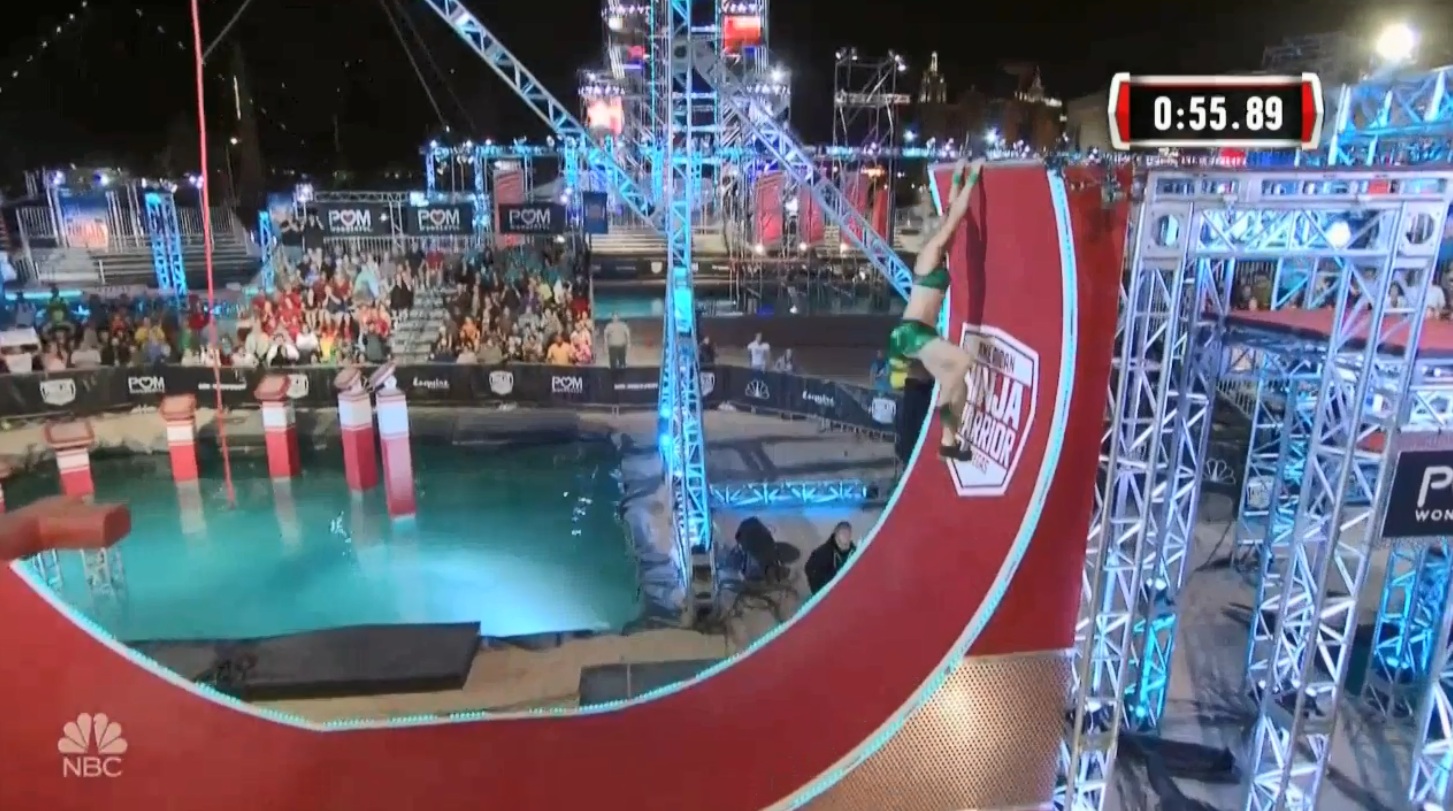 With only 15 seconds left on the clock, it was a race against time to get over the final obstacle and that was the net 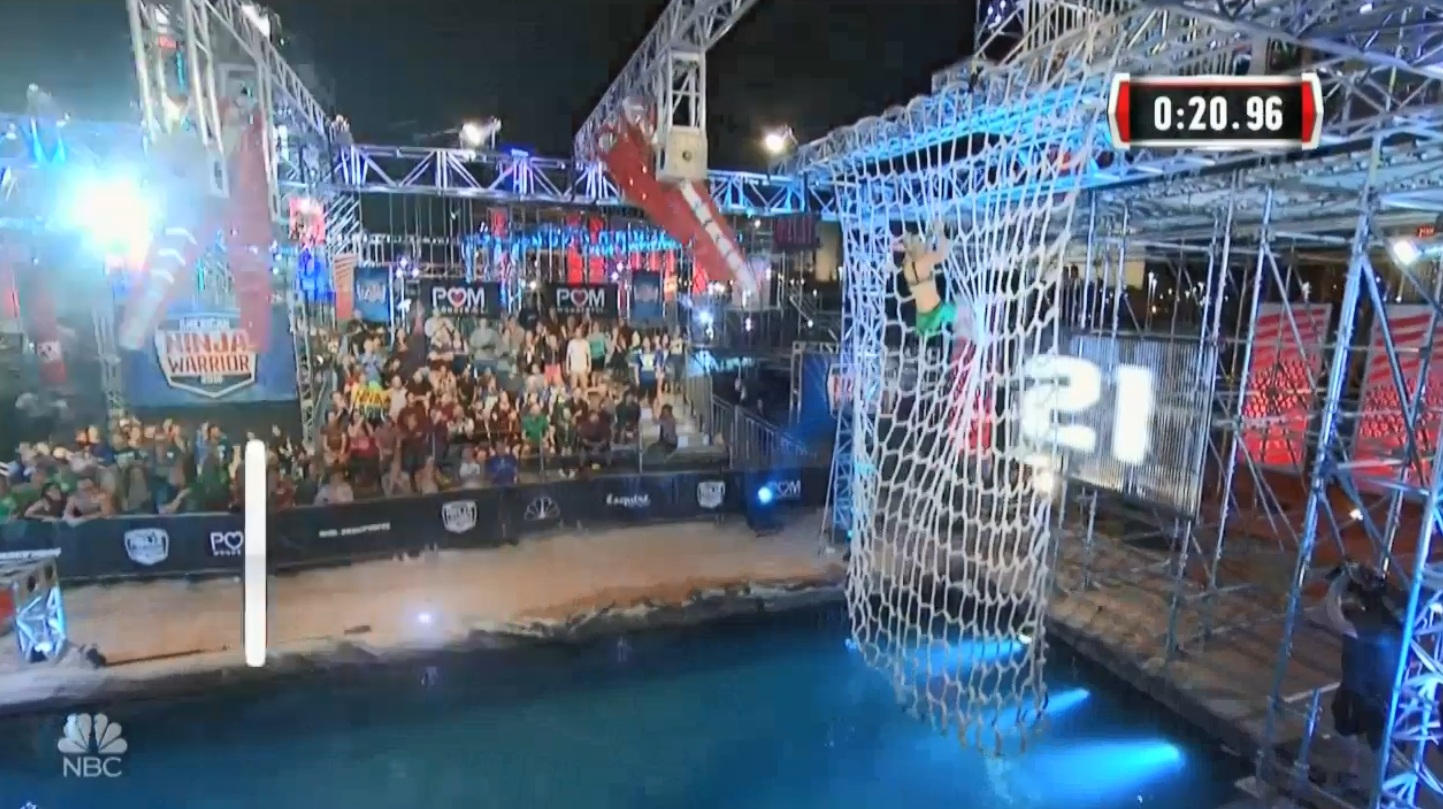 Jessie managed to hit the buzzer with a mere 12 seconds on the timer and the crowd went wild! 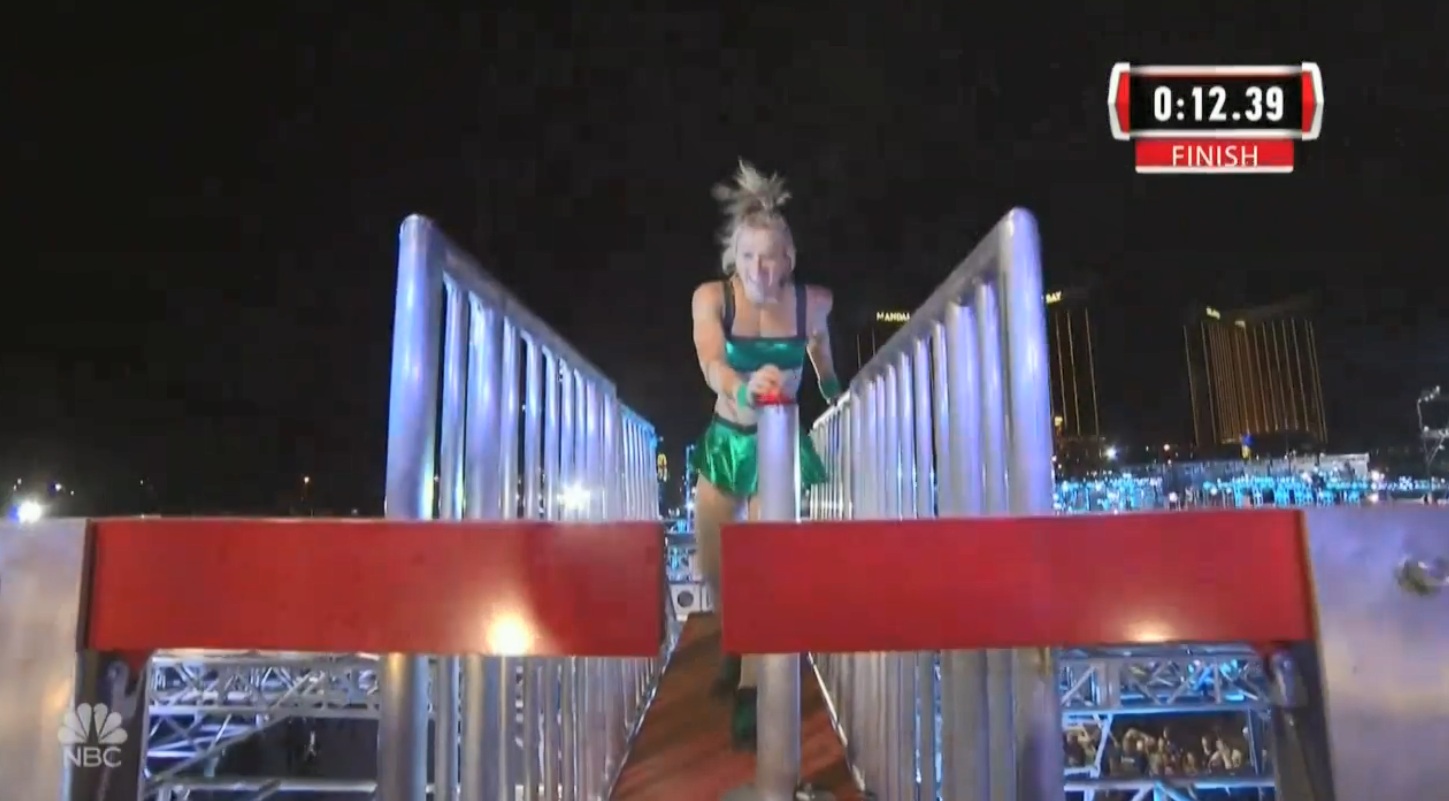 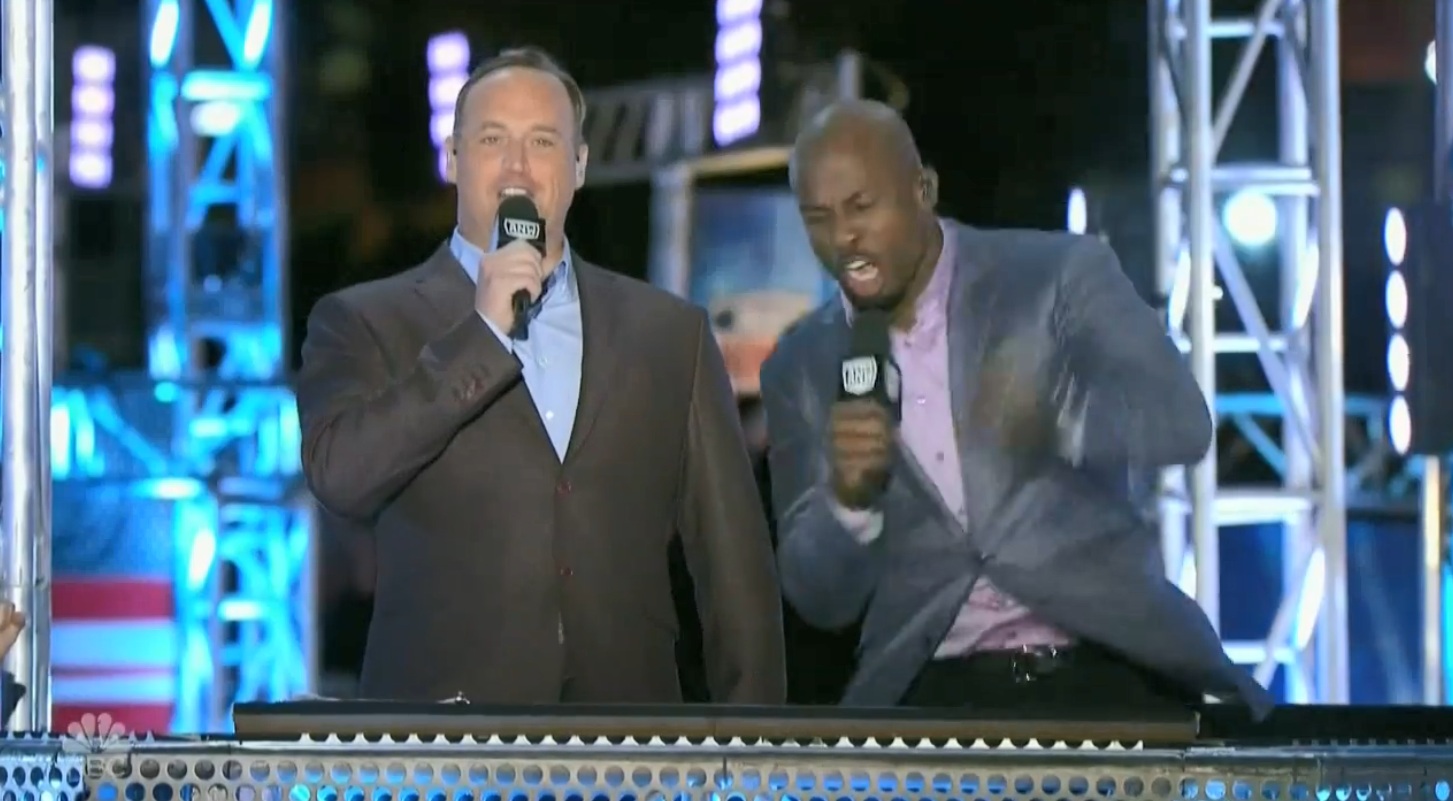 Watch her complete the course below and you will know why the people in the crowd was cheering her on:

Biracial twins Lucy and Maria look so different from each other...