This video is guaranteed to make you go ‘Aww’ because the puppy’s reaction to seeing a smartphone for the first time is just to precious. Smartphones have become part and parcel of our daily lives and it’s influence is so extensive that it’s become commonplace. For this adorable little puppy however, the smartphone is completely foreign and this was the first time it is seeing it’s master use it.

You can see confusion and curiosity written all over it’s face as the pup tries to figure out what kind of sorcery is behind the device. While the boy is presumably using a Snapchat filter, the dog tries to decipher what’s going on. 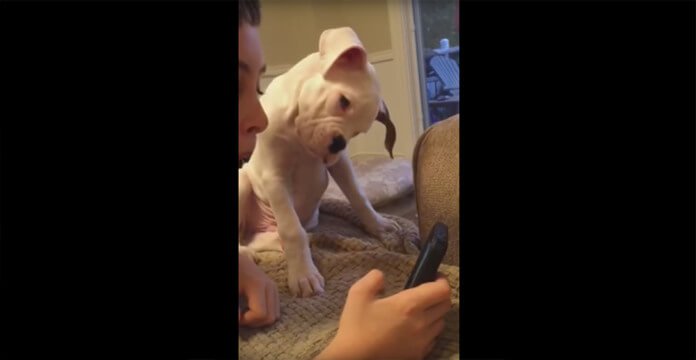 It tilts it’s head from left to right as if asking itself “What is happening?” and finally reaches for the smartphone 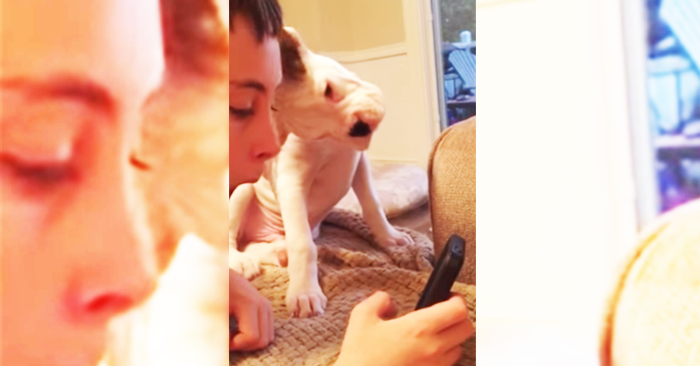 Watch the video below, you will not regret it!