What would you do if you bought a brand new car and found out it was already occupied? Well for this new car owner, that was the exact situation he found himself in. The new car was at Yocum Ford when the owner noticed something very peculiar. He called a mechanic to find out what it was and was stunned to see what was living within it.

A family of grey squirrels had set up residence in the wheel arch of the Ford and they were not happy being evicted. They were occupying the space within the wheels of the car and had an extensive nest already in place. The mechanics was amused by the whole situation and you could hear them laughing as they extracted the family out of the wheel arch.

The mechanics at a garage in Lansdale, Pennsylvania were tasked with the eviction of a family of squirrels from the wheel arch of a Ford 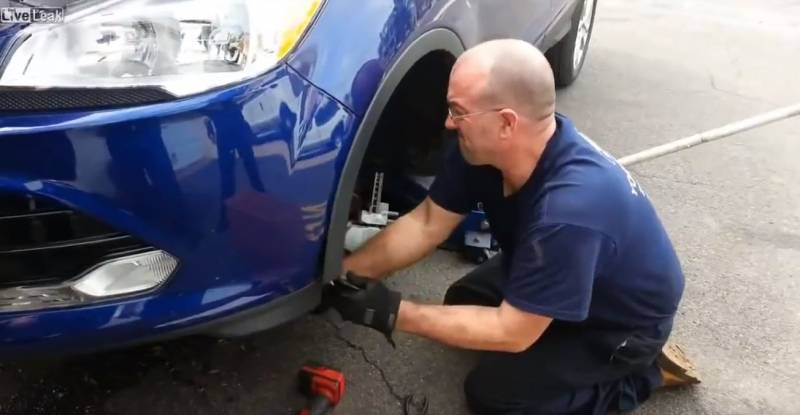 Grey squirrels are known to bite their way through gutters and raise their litter in the roofs of houses. Finding them in cars is rare but it does happen, like in the video below 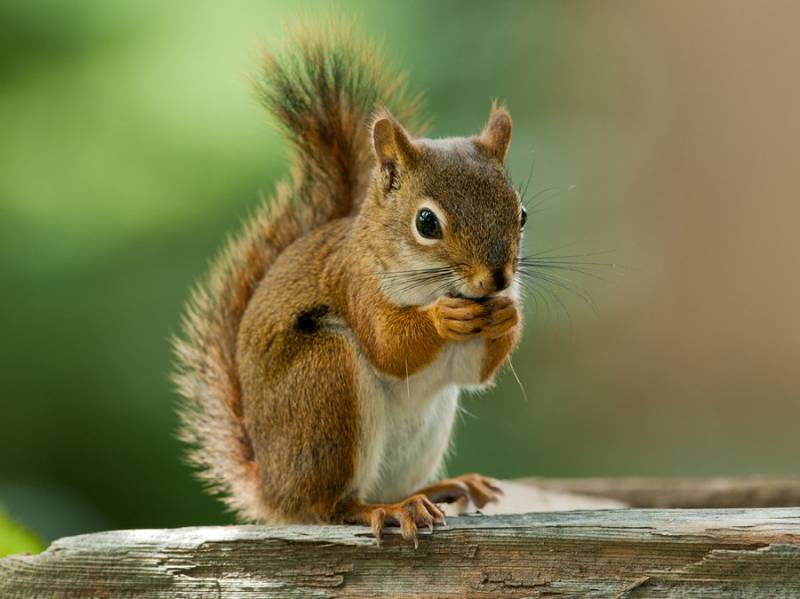 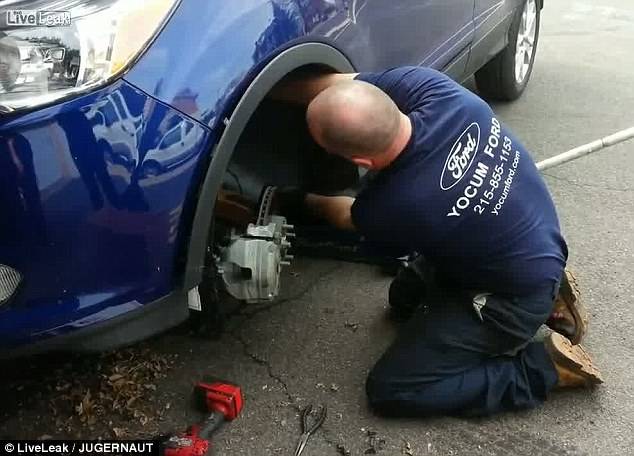 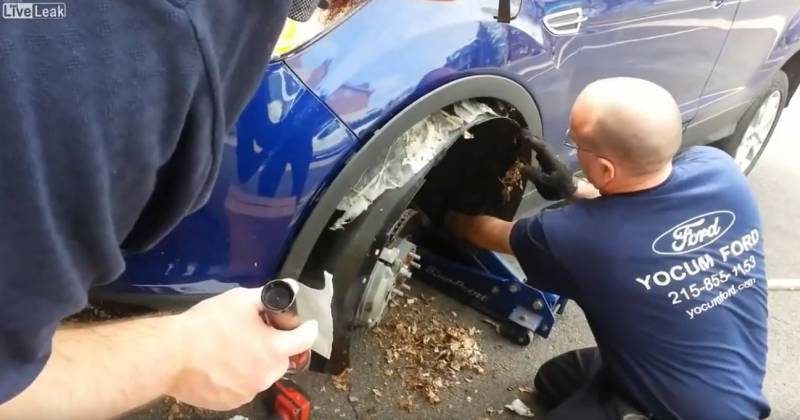 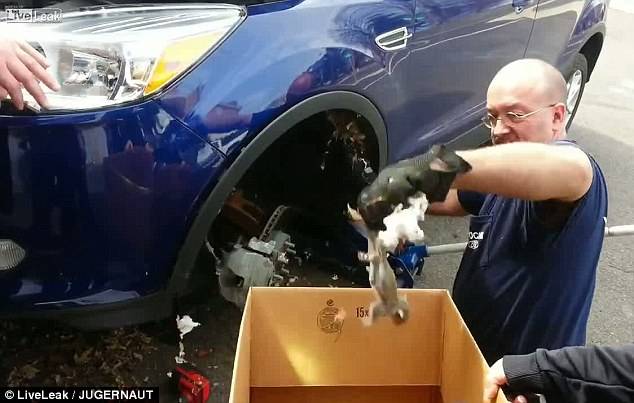 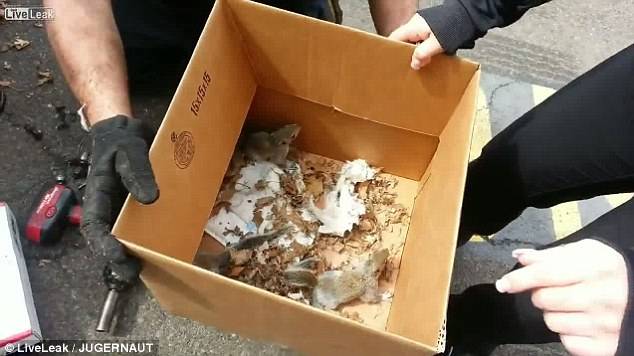 Watch the whole extraction process below and a shocking surprise at the very end: