Have you ever thought of producing a music with marbles? Well, a Swedish artist builds a handmade music box using 2,000 marbles and it sounds awesome.

Wintergatan is a Swedish folktronica band from Göteborg, Sweden. The members, Martin Molin and Marcus Sjöberg were former members of Detektivbyrån.

Unlike mainstream bands, this Swedish band uses unconventional music instruments the Theremin, the self-invented Modulin, a self-built punch-card music box, a slide projector, a Musical Saw, and a typewriter as percussion.

They also build the Marble Machine, a handmade music box that has a kick drum, bass, vibraphone and other instruments using a hand crank and 2,000 marbles 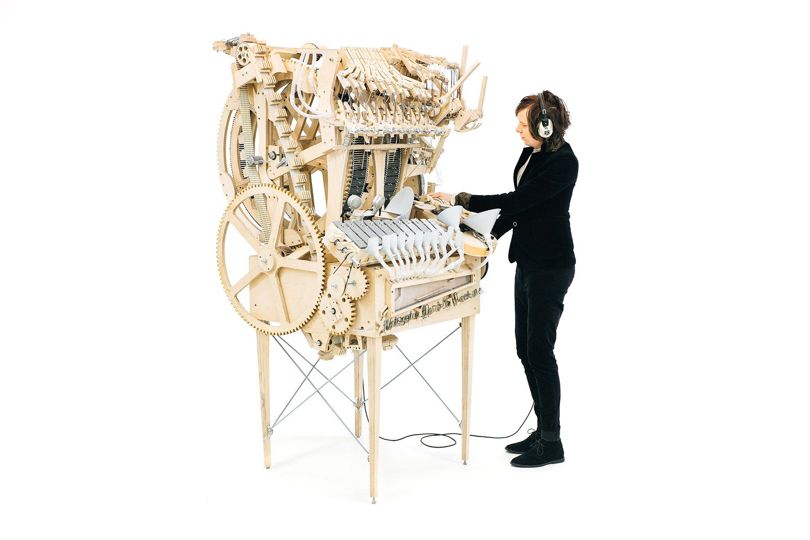 It took 16 months to build the amazing machine. The machine is powered by hand and works by raising steel marbles through the machine into multiple feeder tubes 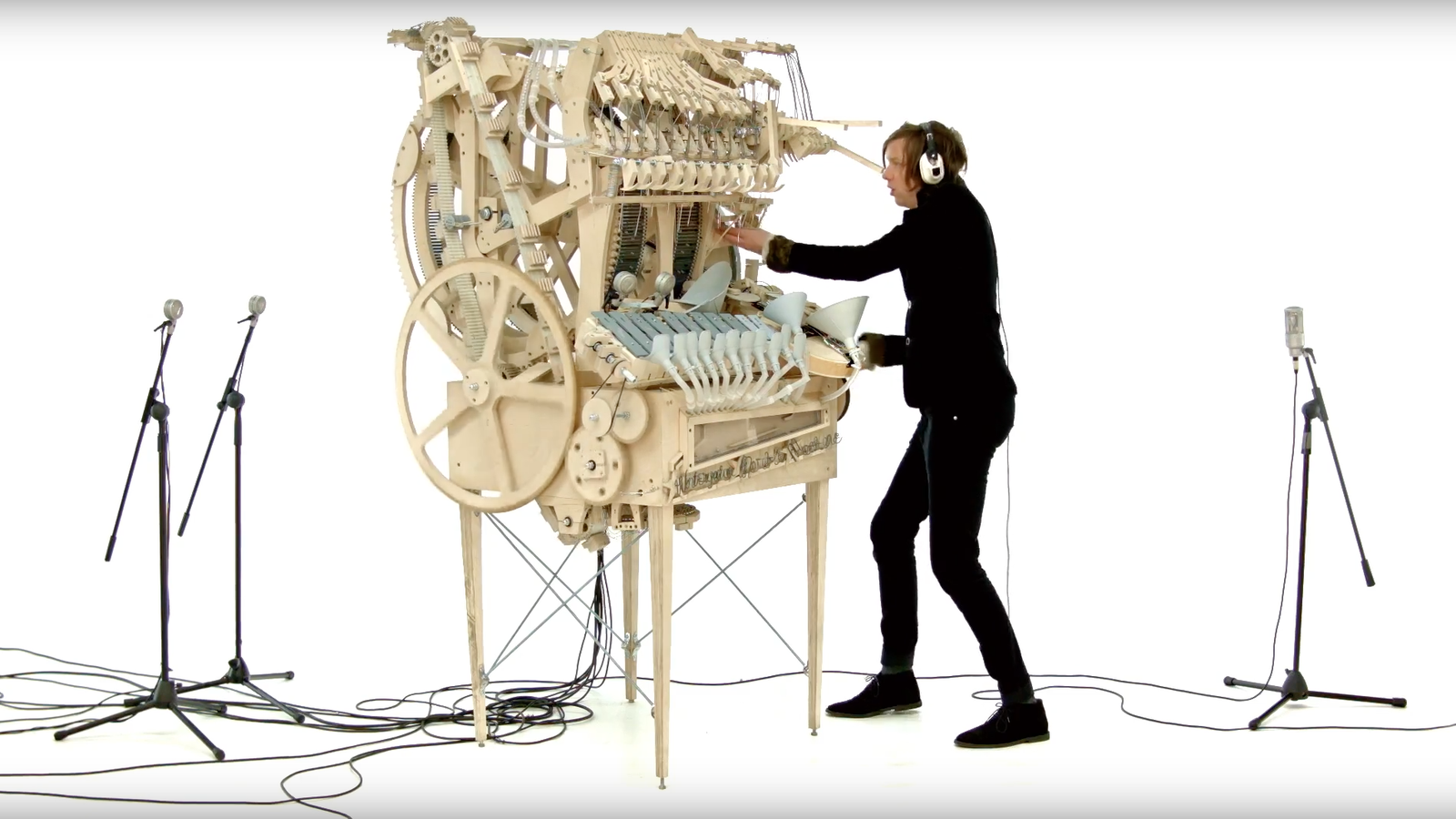 Since the band released the music video of them playing the Marble Machine in 2016, it has been viewed over 75 million times on YouTube alone.