83-year-old João Silvestrini was only intending to spruce up his garden a little by planting new trees at his residence in Barretos, Sao Paolo in south-central Brazil.

Little did he know that his new trees would gain him new friends from the forest! 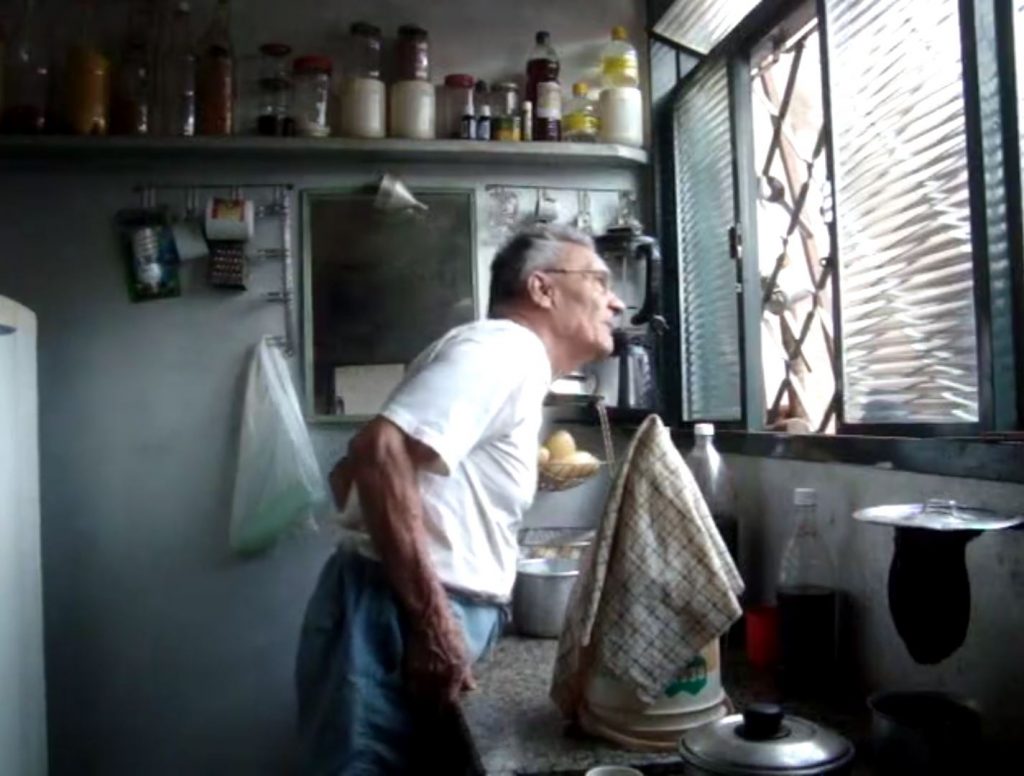 While the hummingbirds took advantage of the birdfeeder, one bird, in particular, built a nest in the wall of Silvestrini’s home. One day when the old man whistling to the birds, the hummingbird came to the nest with her newly hatched baby bird.

After a while, the mother stopped coming to his house but the baby still continues to come to visit him once in a while 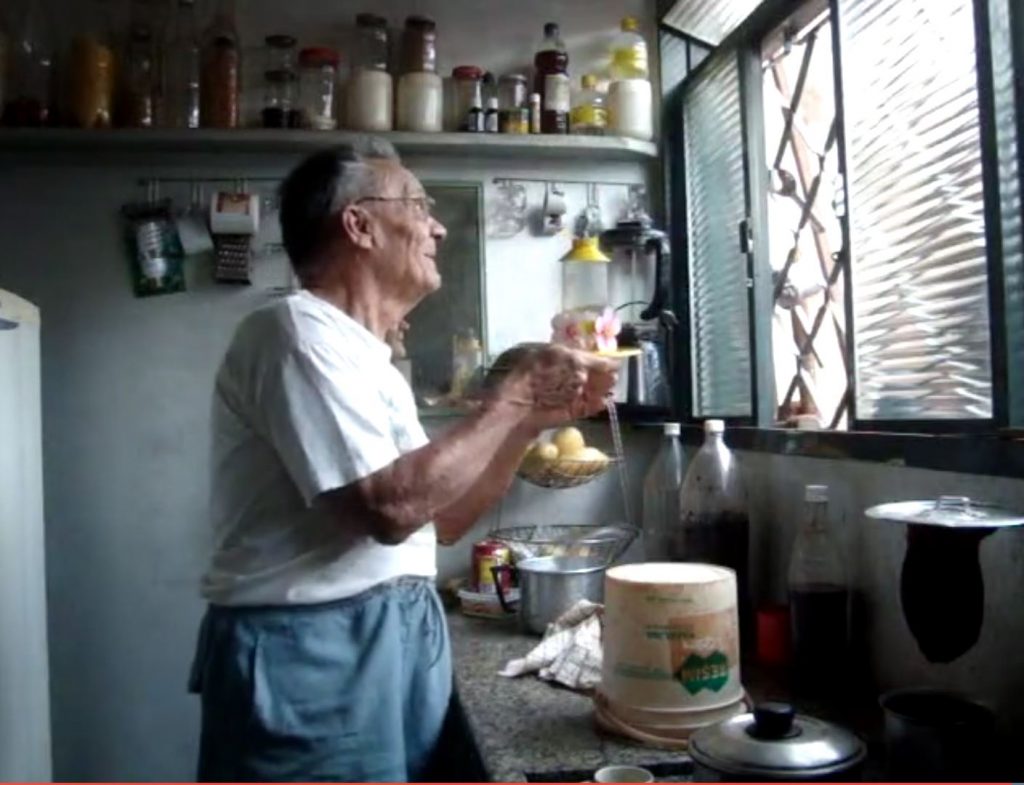 Silvestrini shared a video of his beautiful friendship with the hummingbird on the internet and the world could not get enough with their fascinating relationship.

This paddle boarder was surfing when dolphins swam towards him. What...

This lion dance performance might be one of the most incredible...