Fireworks are really huge and popular in Japan, especially in summer where fireworks festival is being held annually between July and August.

It is a signature summer event in Japan where tens of thousands of people dressed up in yukata and watch the huge fireworks with their friends and family.

What more interesting is there is not just one firework show but ten! All of them show a high level of craftsmanship and are highly entertaining.

These top ten fireworks shows can be found throughout Japan like Hokkaido, Tokyo and Kansai. Below are three of the ten fireworks. 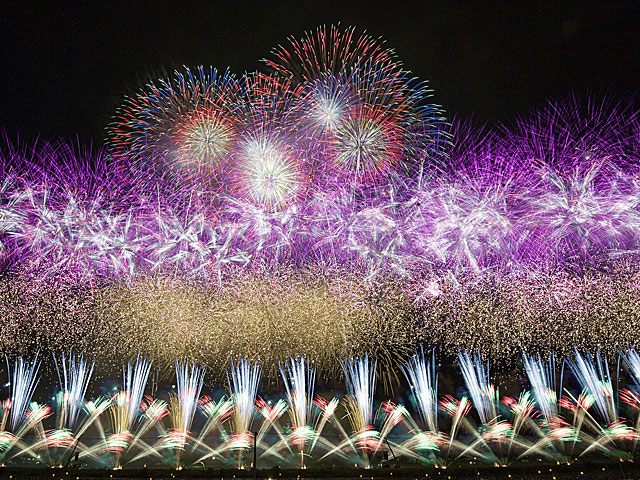 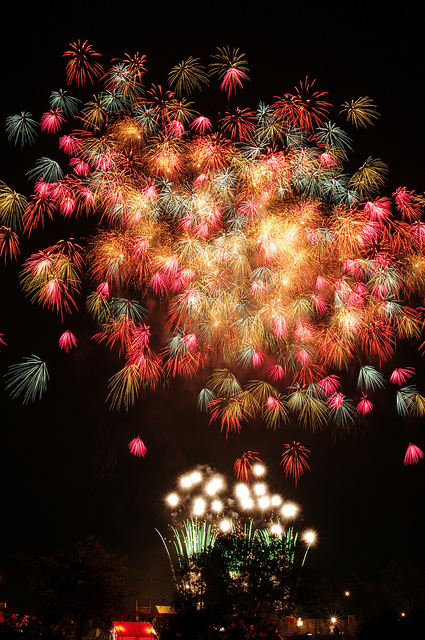 This is an open entry fireworks competition, counted among the three largest fireworks festivals in Japan. The competition consists of three departments: Starmine, 12-inch shells and Creative Fireworks, and the overall champion will receive the Prime Minister Prize.