Have you ever heard of the term ‘ekranoplan’ before? Well, it is an aircraft that is capable of flying at low altitudes. What is interesting about this type of vehicle is that it can land on water!

The first ekranoplan iwas said to have been developed by Soviet engineers during the Cold War. They have also created several types of ships that have strategic advantages since then, that is to say these vehicles can be used to deal with their enemy naval forces. 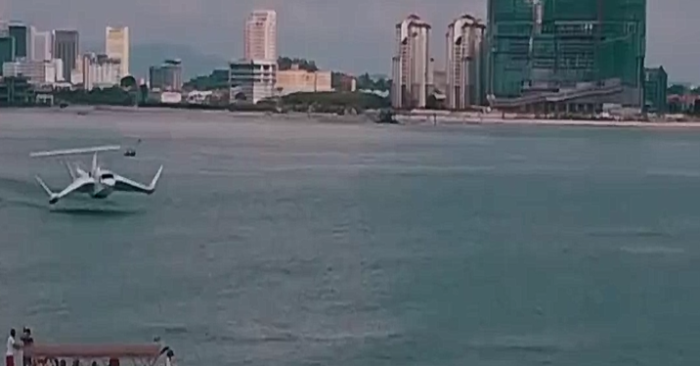 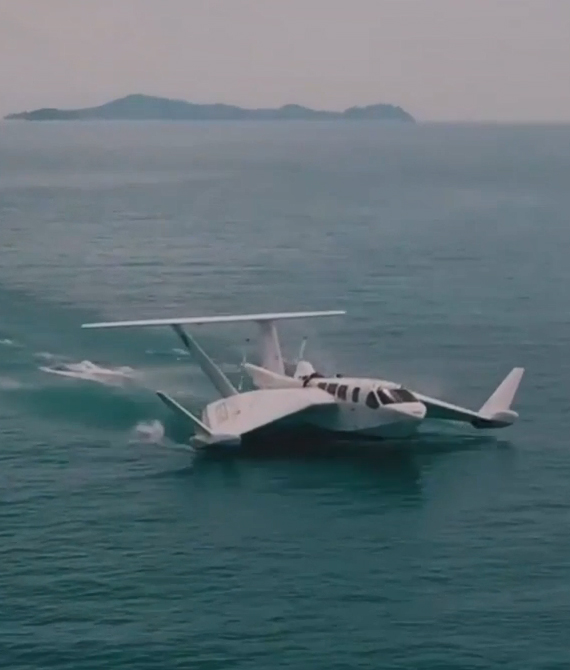 The company hopes that this vehicle can change the way people travel and offer a whole host of other uses. One of the company’s shareholders, Sim Wong Hoo, said the goal is to “transform, or revolutionize the high-speed maritime transport industry.”

Sim continued by saying “The ‘Wing-in-ground’ (WIG) effect this vehicle utilizes will fill in a very nice niche in that it travels at the speed of seaplanes and helicopters, in a far safer manner, at a cost that is not much more – probably around the same as a high-speed boat.”

Watch the promo video for the vehicle of the future below:

Adidas announces closing down stores in the coming years and this...