If you are a fan of country music, you might be familiar with Jolene, a famous song sang by Dolly Parton in 1973. It is one of the hit songs from the American country singer and it is so successful that it was nominated two Grammy Awards for Best Female Country Vocal Performance.

The song was also ranked No. 219 on Rolling Stone magazine’s list of “the 500 Greatest Songs Of All Time.” Impressive!

Due to its popularity as a classic song, many famous artists have attempted to recreate the iconic songs including Miley Cyrus and The White Stripes but a girl named Alexandra Kay is said to have produced the best cover of the song 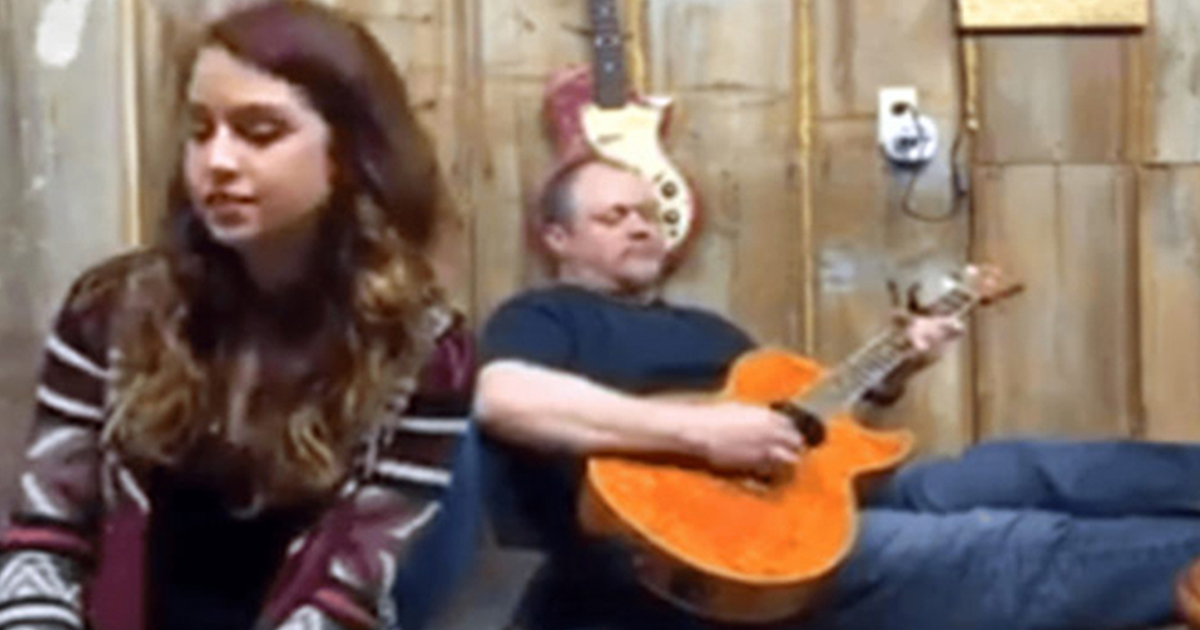 In a video uploaded on YouTube in 2016, Alexandra did a rendition of “Jolene” alongside her father who played the guitar. Her stunning vocal has captivated millions of people ever since 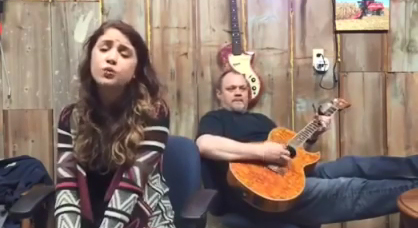 Mom upset after neighbors catch her son trespassing. When she see’s...