Children have a talent for getting themselves into impossible situations, much like a cat who climbs a tree and doesn’t know how to come down. By the same token, a boy named Joey got his head stuck in a railing and he could not free himself. His family was at a loss as to how he even got his head through in the first place. 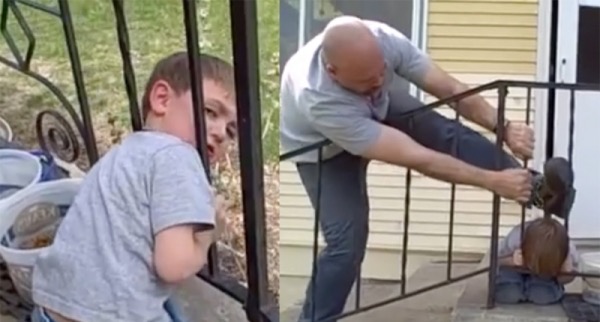 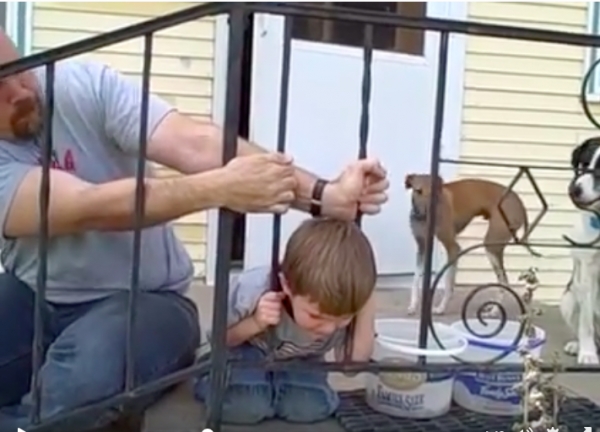 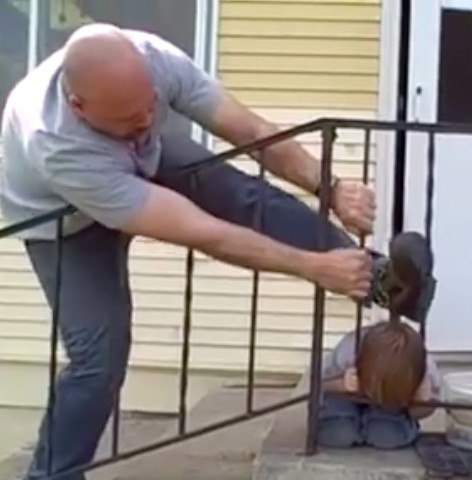 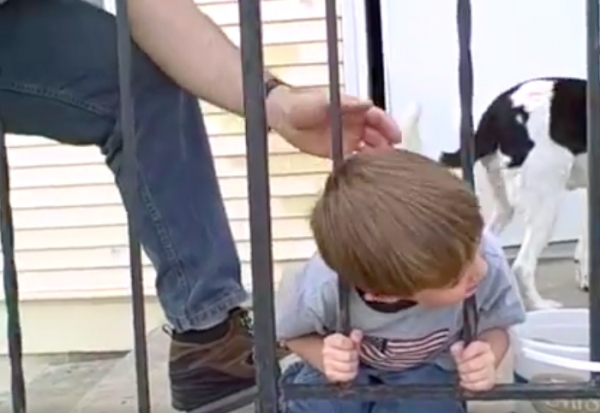 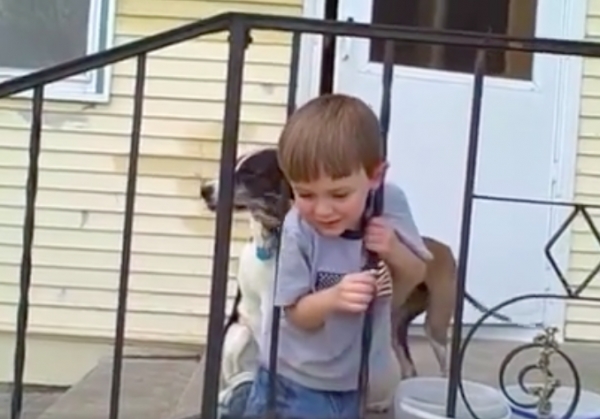 Instead of trying to pull his head out, he pushed his body through the railing 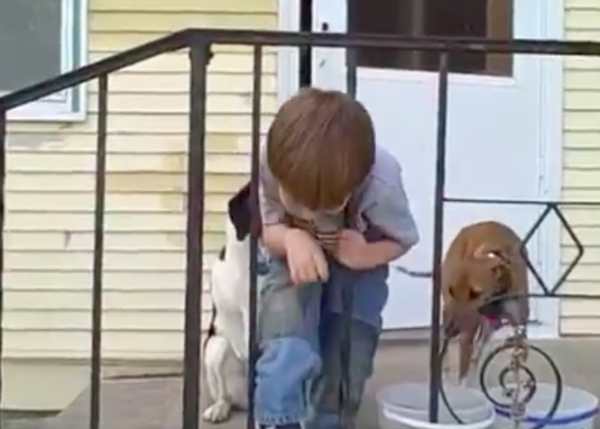 He was ecstatic to have been freed of his shackles 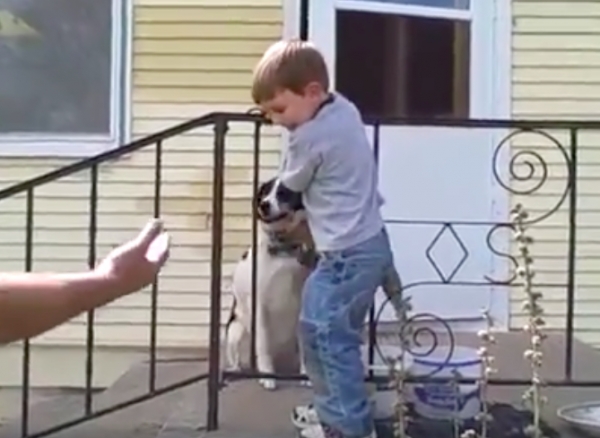 A moment of critical thought saved this boy from the tight spot he found himself in. Watch the whole fiasco below: