Many people like to pull a funny prank on their fathers on Father’s Day while some choose to give a meaningful present to their fathers on the special day. However, this man decides to go all out to make his father’s life dream come true.

The man whose name is Zaid explain in the video that it has always been a dream of his father to drive a Mercedes Benz. After a period of saving up his money, Zaid chooses to make his father’s come true by giving him a spanking new Mercedes Benz!

After purchasing the car and driving it all the way back home, Zaid asks his father to step outside for the ultimate Father’s Day surprise.

After his father sees the car at the front yard, his father asks about the car to which Zaid replies: “It’s your car.” 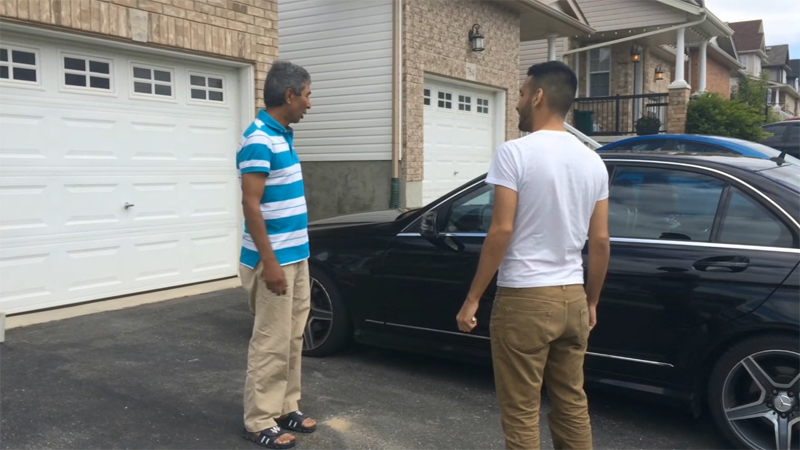 Surprised, the father asks Zaid again: “How is it my car?” and Zaid replies that he bought the car for him. Again, the father does not believe that the Mercedes Benz is his and accuses his son for lying. It is understandable since it is not everyday someone buys a luxurious car and telling you it is a gift!

After a few assuring words from his son, the father then calmly takes the car key and gets into the driver’s seat 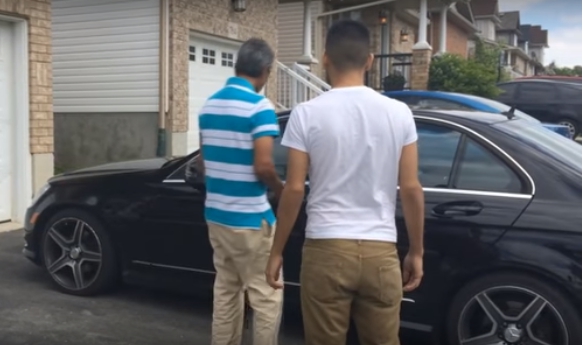 However, the father then steps out of the car, silently walks to steps and suddenly burst into tears! It is definitely an emotional moment for him to see one of his dreams turning into a reality 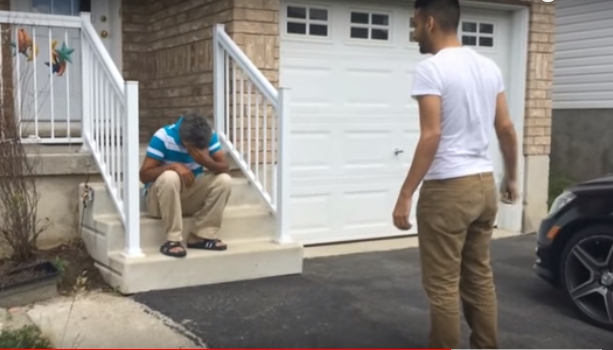 Thanks to his loving son, the father can now finally drive a Mercedes Benz, his dream car!

What happens when you mix coca-cola with milk? It will make...