It is a common sight to see a wide variety of machines used at construction sites to make construction jobs easier and faster as well as to reduce the risk of accidents.

However, unlike other parts of the world, it is a typical sight in Bangladesh for construction workers to pile stacks of bricks onto their heads.

This may seem unimaginable but as can be seen in the video, it is totally possible as shown by a construction worker who shows off his amazing balancing skill 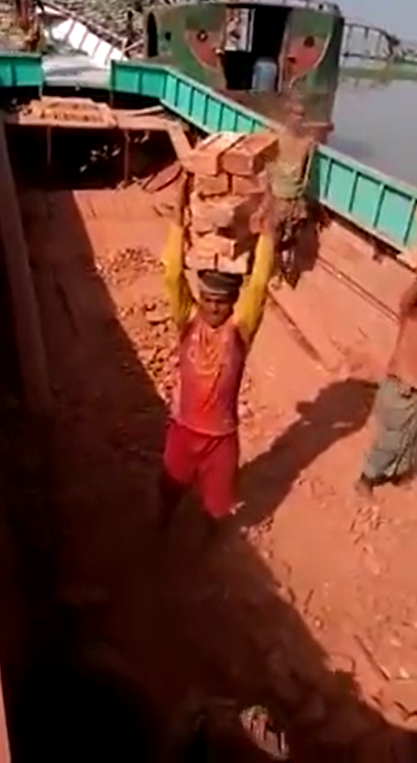 Just look at the stack of bricks that he piled onto his head as the other worker passes the bricks to him. Even the man behind him is amazed by his skill 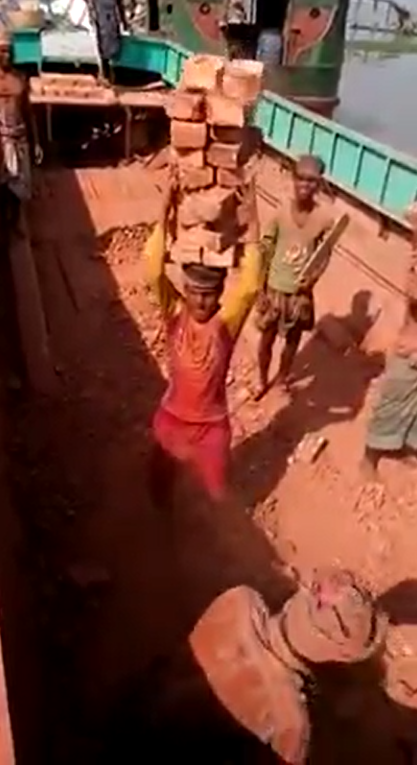 In real life, his job does not just end by stacking the bricks on his head. Sometimes, workers have to carry their loads to some distance or climb several flights of stairs to deliver the bricks all the way to the rooftops 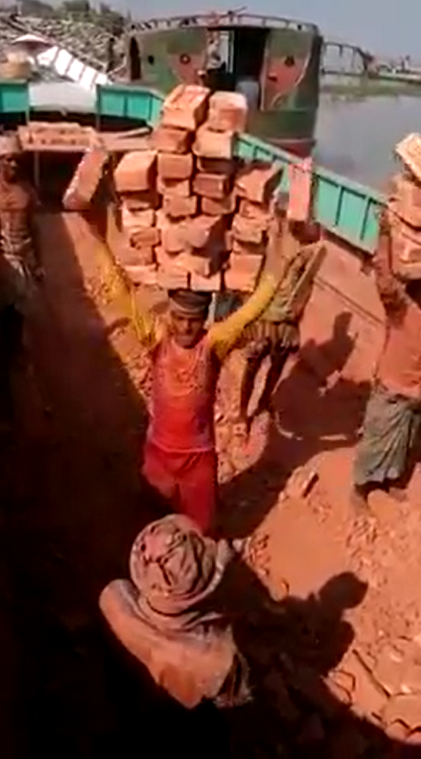 In spite of the apparent danger of snapping his neck, this practice is a common sight in the country where the locals use their heads to carry heavy loads around like baskets.