Sometimes, children will just not stop behaving cheeky and mischievously even when they have grown up. If they used to chase cat or dog around the house when they were young, the cheekiness just gets on another level when they are adults.

Like in this video, this father apparently has to bear with his son’s absolute cheekiness. In the video, the son who is also a famous YouTuber, Jamie Zhu, films his unsuspecting dad’s reactions in a series of pranks.

Jamie really looks like he has been enjoying his dad’s reactions as he continuously pulls hilarious pranks on his dad.

From surprising him with a loud air horn to squeezing some lemon juice in his dad’s drink, Jamie is a total prankster! 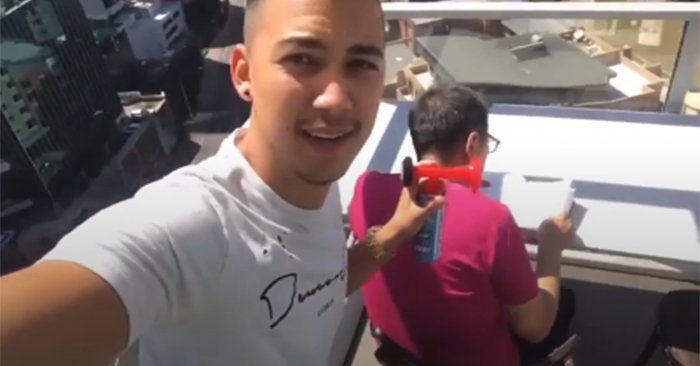 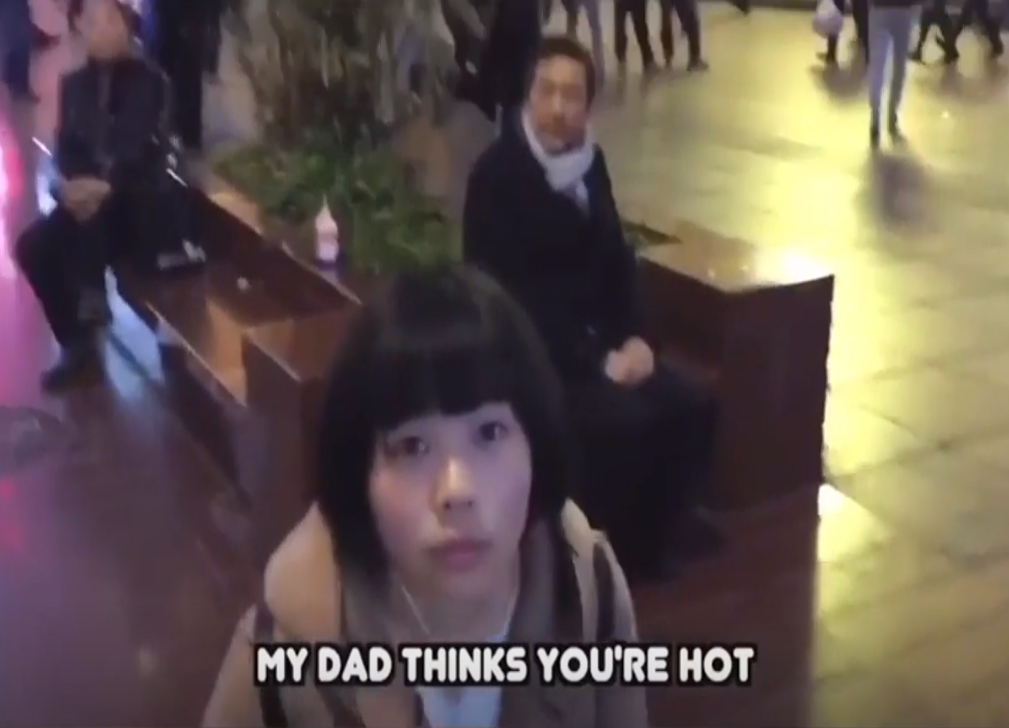 At the end of the video, you can see what his dad truly feels as he says something to prankster Jamie.

Man found guilty for murder. But when victim’s father comes up...