It is definitely delightful and entertaining to watch a magic trick but it is even better to see someone ruin the secrets behind the tricks in real time!

In this video, a man wearing a black cap starts off his magic trick by ‘casting a spell’ on a green bottle containing a ball.

As he casts spells on the ball to magically float in the bottle, his bored-looking friend has a better idea on his mind! 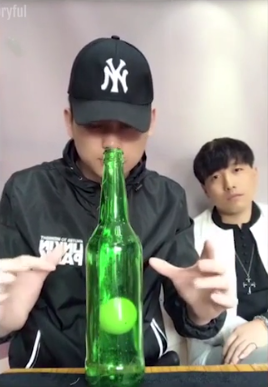 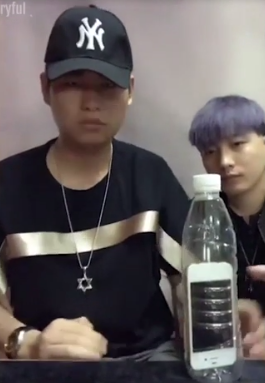 At first glance, the magic tricks look realistic but the illusions are all shattered when the playful friend comes in 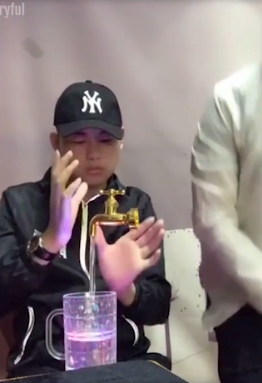 It is just too hilarious to see his magician friend looking confounded when he shows to the audience the secret behind the tricks.