Fishing definitely requires a high level of patience as it can take hours just to catch a fish. Nevertheless, all the long wait is worth it when you finally catch a fish, especially if it is as large as this catfish 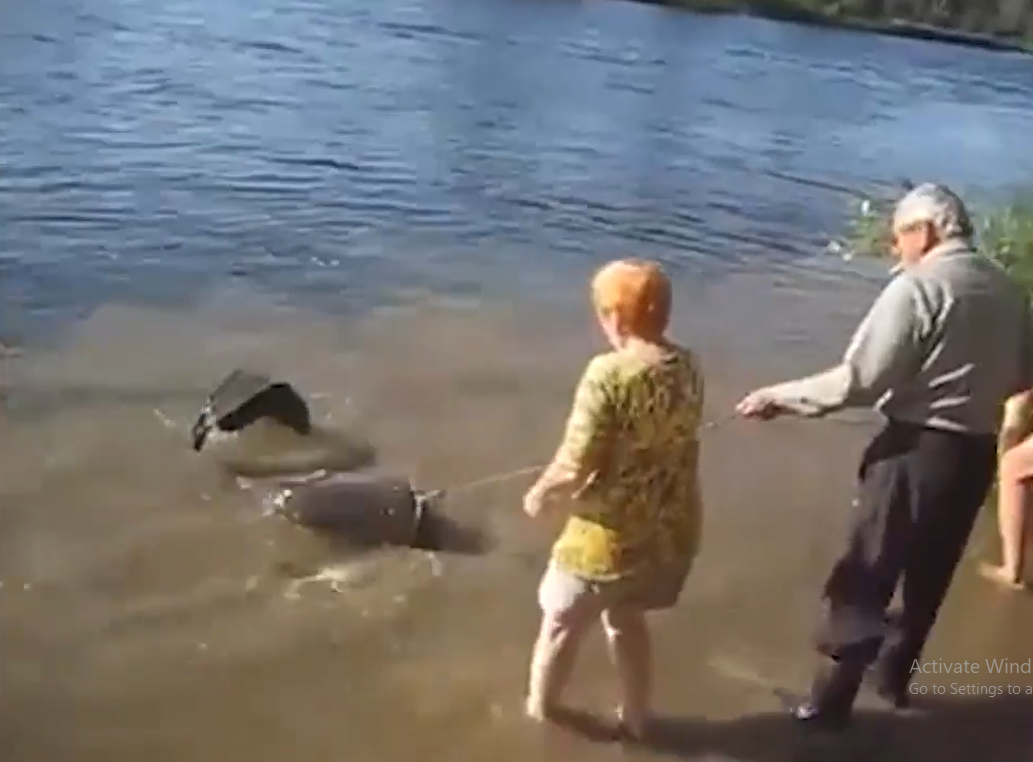 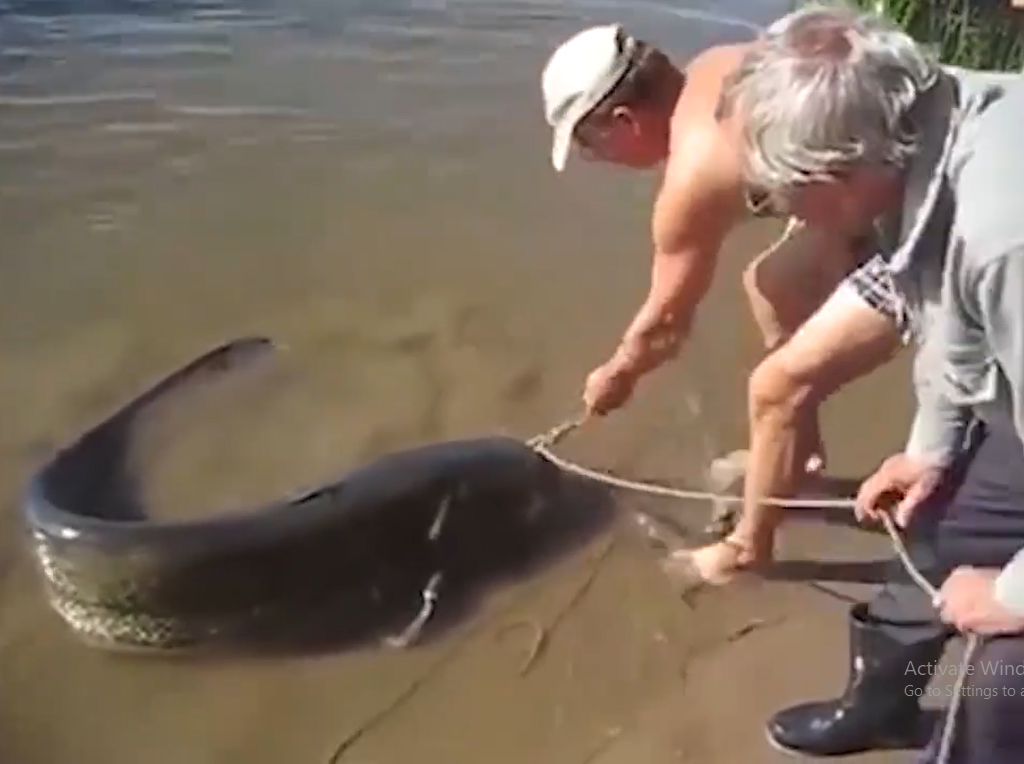 As the man and his presumably parents noticed that their hook was caught by a fish, they slowly reeled the line but they changed their mind soon after they saw that the fish was a huge catfish. 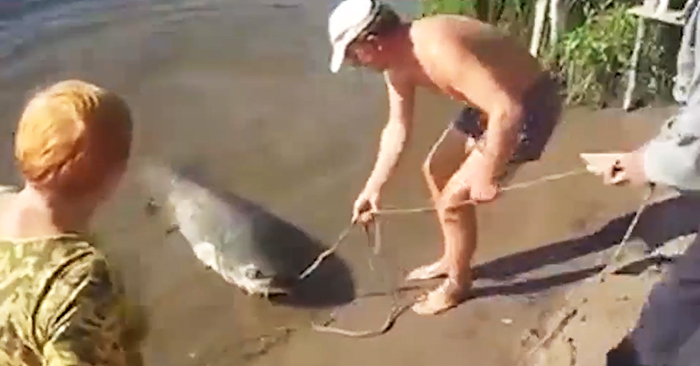 The family most probably did not think that their catch could get as large as that so they decided to free the catfish from the hook and release it back to the river.

These men can create a swimming pool and a tiny hut...