Often in the cases where a motorist gets hit by a fast-moving train, there is no way one could survive the horrifying crash but this truck driver seems to be an exception and it is mind-blowing!

In the video, the truck driver attempted to cross the railroad crossing but unfortunately, it got stuck on the crossing as the gates closed right after he passed the crossing. It was uncertain if the driver missed the light signals which indicated that the train was on its way or he just decided to test his luck by driving across the crossing. 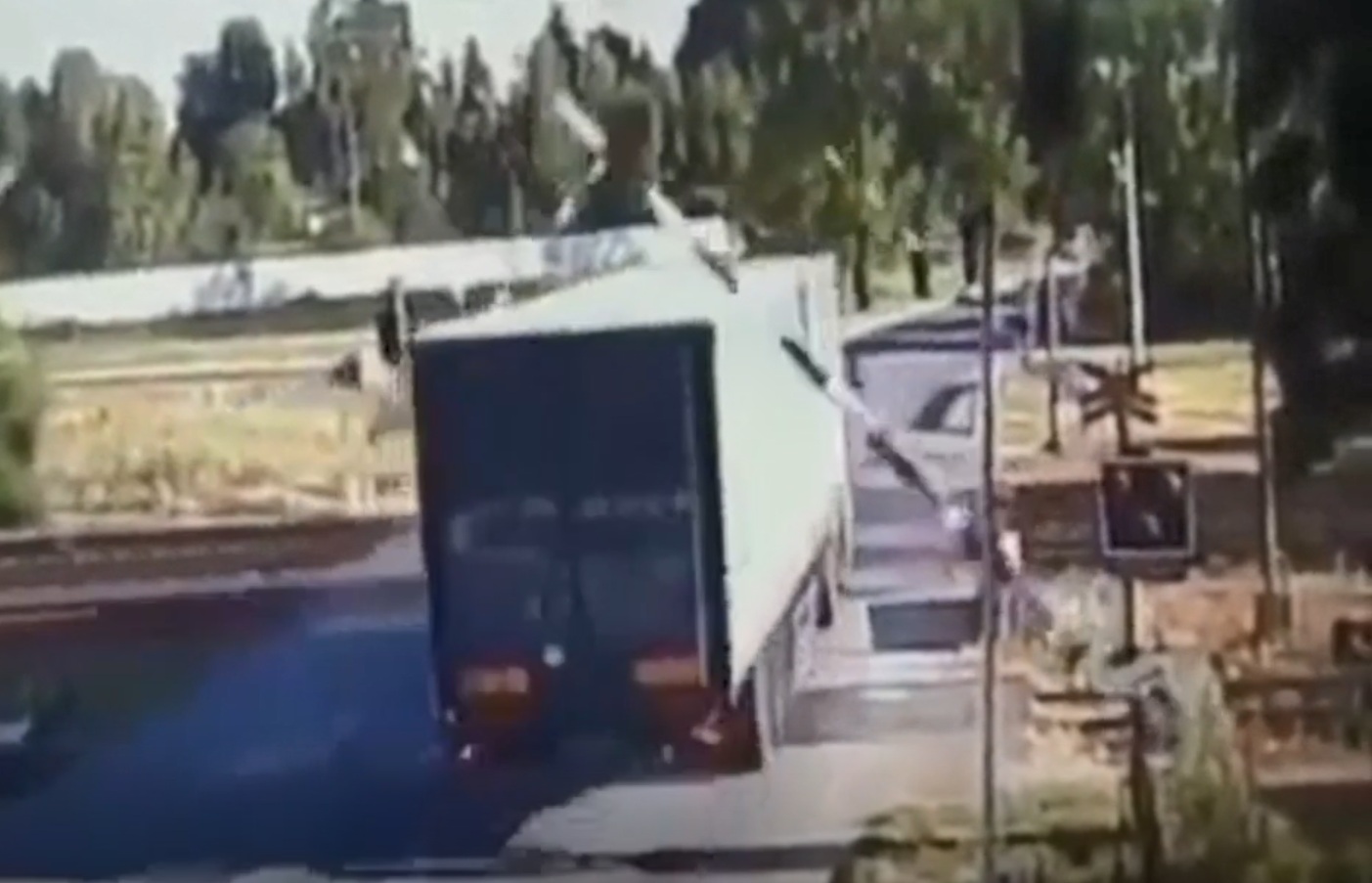 Just a moment later, a moving train crashed into the truck and it was completely destroyed. 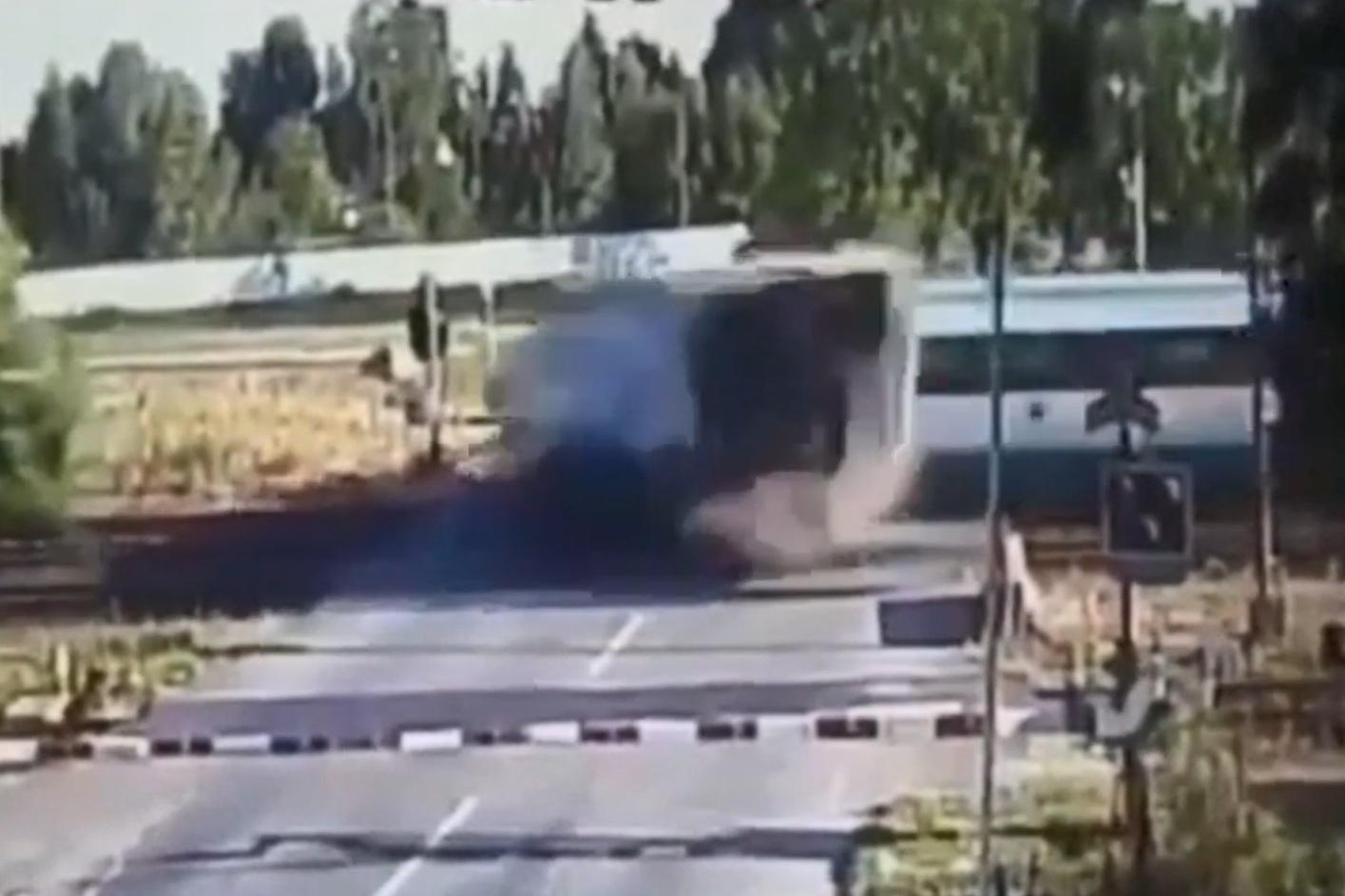 However, after the train passed, the CCTV footage captured the truck driver emerged from the head of the truck, sound and safe! 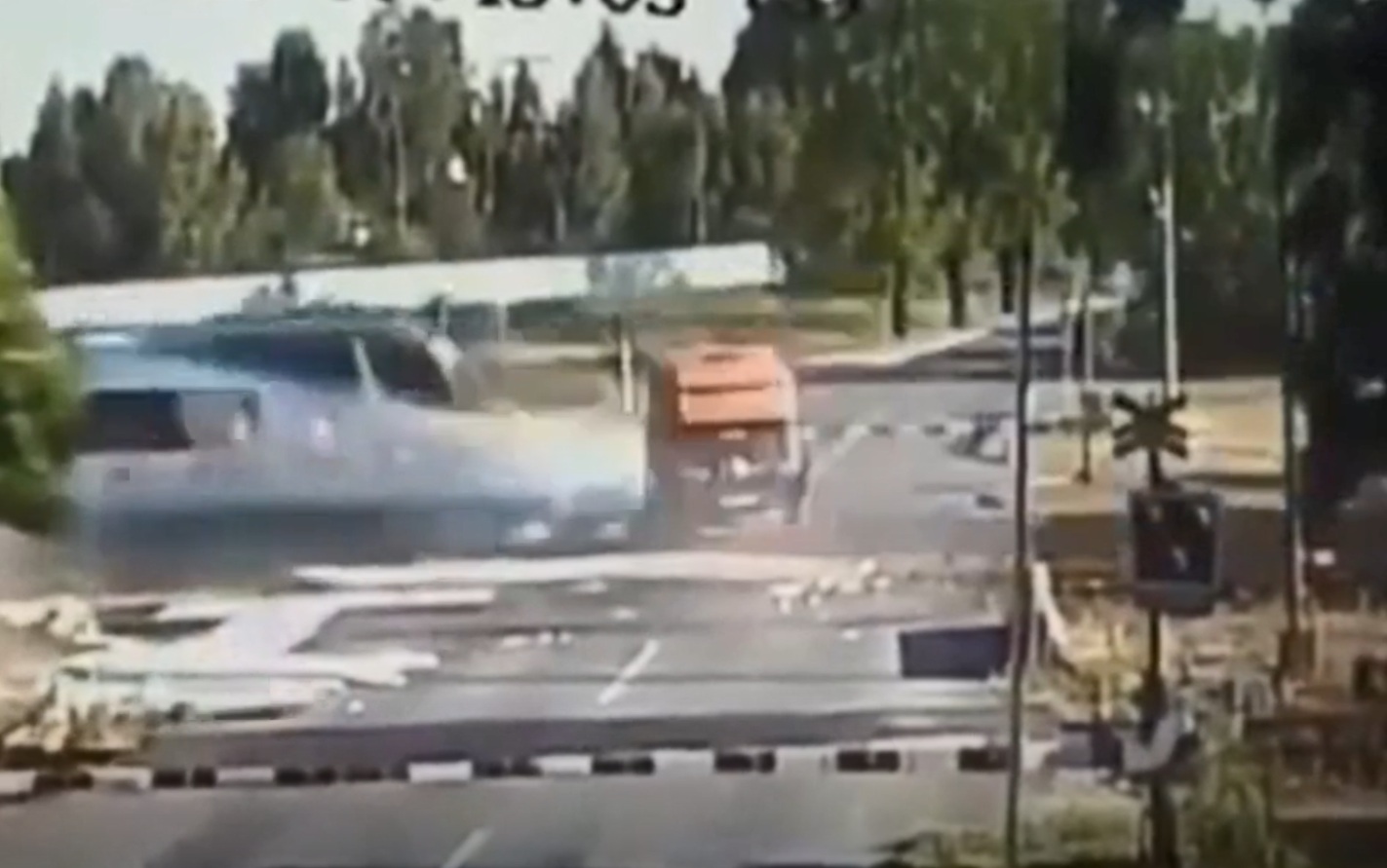 Luckily, the truck driver did drive a bit further ahead than his initial spot a few seconds after he realised he got stuck on the crossing. Imagine if he stayed on his spot, do you think he would survive the tragic crash?

Watch the full footage of the horrifying train crash here

This talented artist could draw an impressively detailed cityscape from his...