One of the biggest mysteries of the world is how animals can get into impossible spaces and not be able to get themselves out.

In this video, residents of a small village in the interior regions of Cambodia heard strange sounds coming from a large clay water jar.

There is something inside the big clay jar 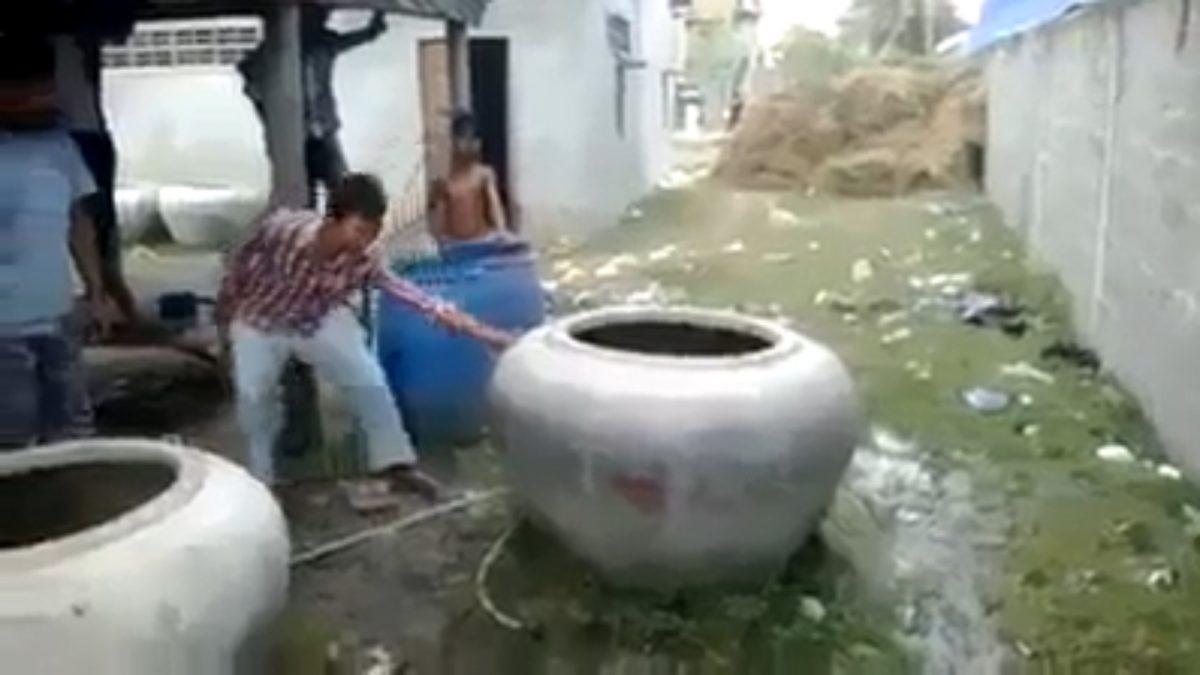 The sounds were haunting at first but after peering into the jar and finding out what caused the noise, they decided to break the jar open with an axe. 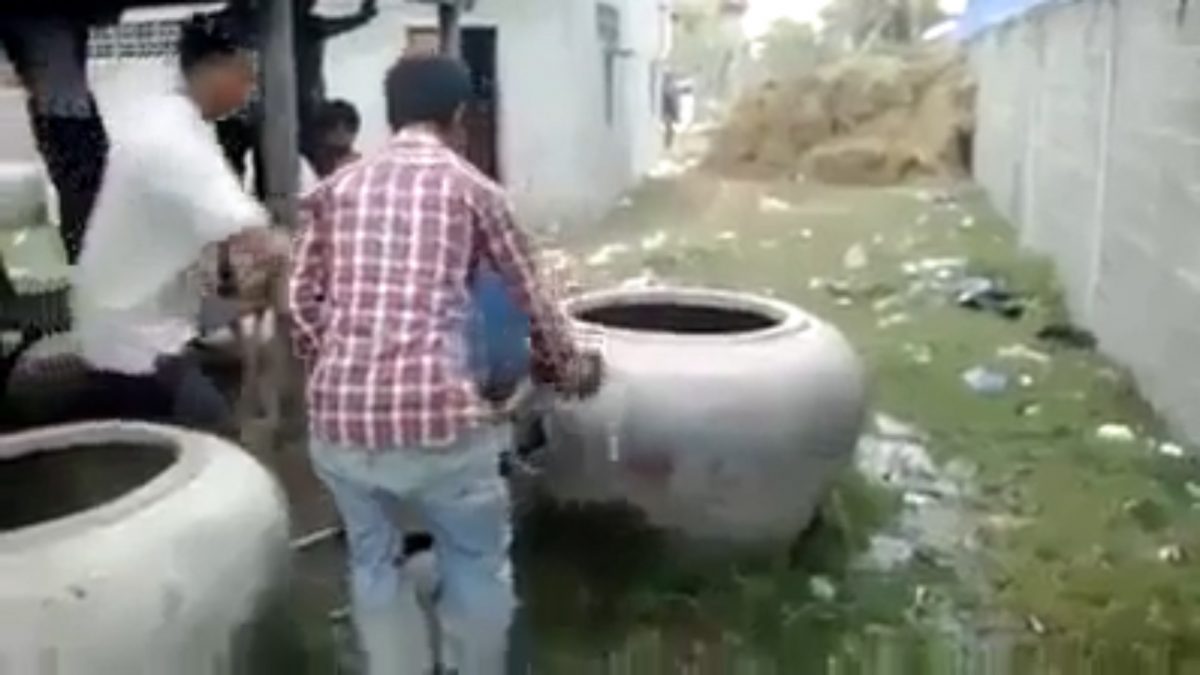 After breaking it open, what stumbled out made the villagers laugh at how it got itself stuck in the first place.

Great job to the villagers who saved this poor animal! Thanks to their great effort!

Do you have any guesses as to what it was? Watch the video below to find out:

Filipina lady and her partner build “island sanctuary” for 106 stray...